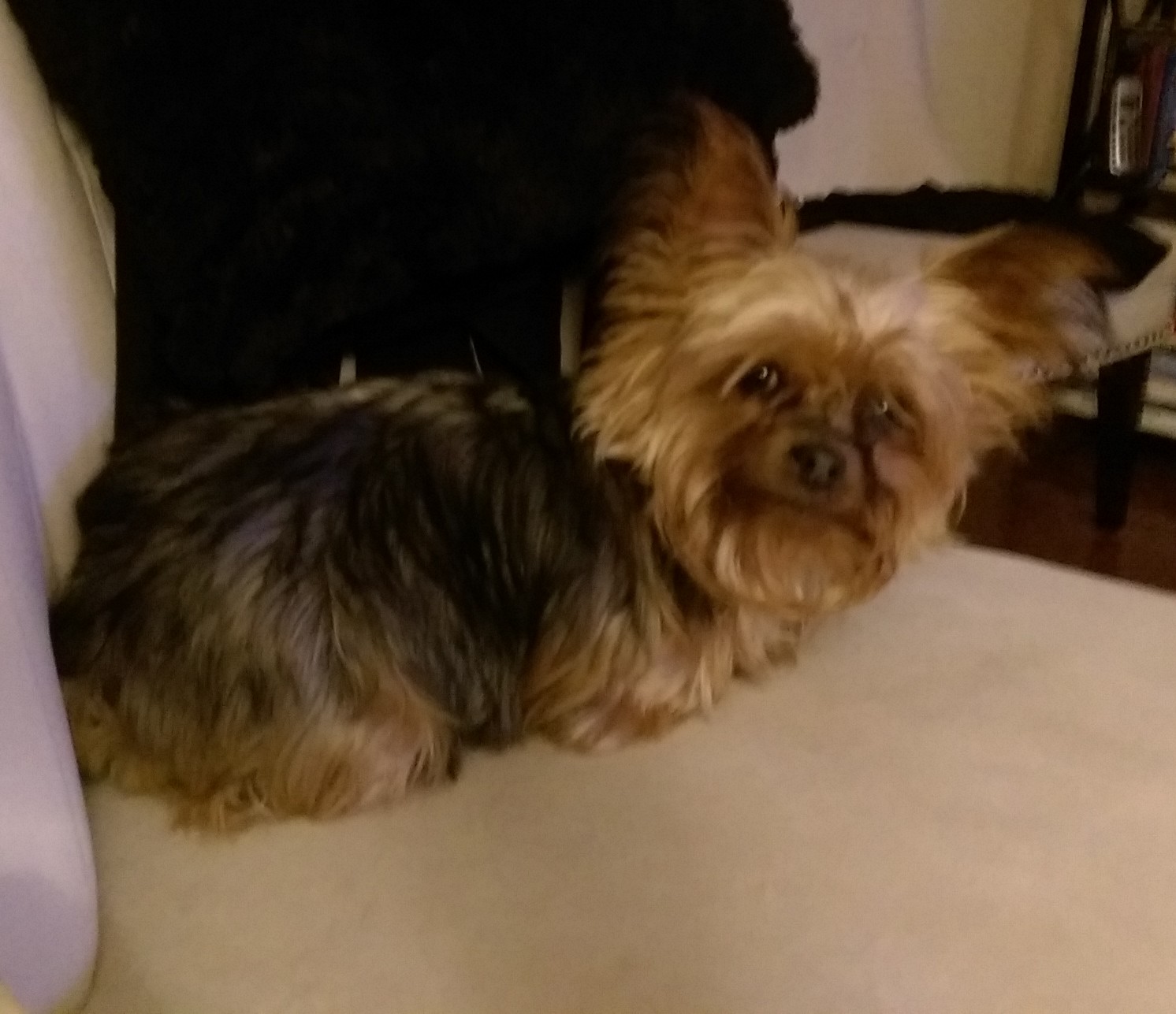 I figured I should probably make a year end review, but I’m such a boring person, there’s not a whole lot to say. I made some goals this year. In retrospect, I set the bar pretty low. And even then, I failed to succeed at many of them.

I took hunter lessons. All I committed myself to was showing up for a lesson, and I succeeded. I even showed up for many lessons, so I suppose I am an overachiever here.

I did run some 5ks, and by run, I mean walk. And by some, I mean three. My will to exercise was severely lacking this year. My spirit animal is the sloth, both in movement speed, and out of proportion arm length.

I didn’t take a actual vacation, although I did travel a few times for work. Somehow, that was enough. Taking those trips satisfied my need to travel, and it seemed a lot more fun to hang around home and ride than to leave.

I did okay at my job. I’m still here, but I feel like I could do better.

There were no vegetables grown on my property, except for some asparagus that made it on their own, beating the odds and surviving the rural jungle single handedly. I did plant some other stuff though, bulbs and baby trees, but sadly that was not the goal I set.

I DID keep my car clean. Part of that is because when my car ended up dirty, I ditched it and got a new car that was already spotlessly clean. I’m only half joking.

I’m putting myself on a Performance Improvement Plan, to get out there and do more. This year, I have more specific, better goals. But I’ll discuss that later. For now, some minor to major events of the year!

The year started out cold. This was January 5. Hard to believe this was almost exactly one year ago based on the current weather!

February caused my hose to explode. I still think about you, my beloved hose. RIP little buddy.

March was still super cold, and also my poor little Poffins had to have emergency surgery. Luckily my little baby survived, and is currently sitting on my lap.

The others had medical procedures done too, and I shall forever cherish the ridiculous photos I got of them drugged.

In April, Dave and I visited family, and squished onto this tiny roller coaster.

After being lazy up until this point, I finally got off my fanny and started taking riding lessons. I got into the groove, and now I can’t imagine ever going without them again.

Vintage was most displeased by this. Although I haven’t taken another lesson on her since then. She needs to get into the rotation.

I also took many lessons on this fine gelding.

With some lessons under my belt, I set out to make Berry a hunter. This initially proved difficult, as the concept of jumping seemed impossible to understand to her. At least she was good natured about crashing all the time.

I went to New Orleans in June, which was not a vacation, but I still took advantage of being in such a neat place. I explored the city, tried to find some ghosts, and felt like a super mature adult. I also drank a bunch on Bourbon St. Obviously.

I spent the entire month of July, through August, ending in September building a riding arena.

This was the single greatest thing I did to improve my riding. I rode 5-7 days a week, loving life, until day light savings robbed me of this joy, and now I just miserably stew about how awful I am, how I look like a spaghetti, and how much I want to ride more than 1-2 a week.

In fall, I started putting all that schooling to use, and started taking Berry out on the town. We did a Rally/Show, resulting in bewilderment in the feedback I received, a thought shared by my trainer.

I did a poker run/hunter pace, and it was amazing. I will definitely be doing those again next year!

I kept taking lessons with Berry, and improving. Crashes, while still occurring, are happening less and less.

We did our annual photoshoot, and I used Rent the Runway for the first time. I’m still disappointed my dress was too short – or perhaps bitter is a better word.

It was determined Pony Man needed to get out and see the world, so I dropped him off at the trainer’s in December. Although I was sad at first, it’s actually quite nice using his stall for storage.

Photo from Trainer. He was initially nervous of the dog collection, now he’s cool with it.

Trainer and I were thinking Dave would be a good partner for him when he comes back in the spring. Since Dave’s a novice rider, Pony’s height would be ideal –  if he got worried about something Pony does, all he’d have to do is drop his stirrups and stand up, and Pony could just move out from under him. I don’t know why more tall guys don’t ride bitty ponies, it seems like a match made in heaven!

And finally, from this last Sunday, I took Berry to a hunter show, and did 2 courses of 2′ jumps. Even though my brain packed up and left the building, it was pretty amazing.

This is what happens when I don’t spend 10 seconds checking my leads!

And thus ends my lackluster year. Although there’s still one more day to do something amazing before 2016, so maybe I should figure something out, go out with a bang and all.

I am disappointed I didn’t do more, but I’m happy that I’m in a good riding program now. I’m feeling pretty inspired about what the new year will bring. Thank goodness my trainer pushed me out of my comfort zone and inspiring me to go further.