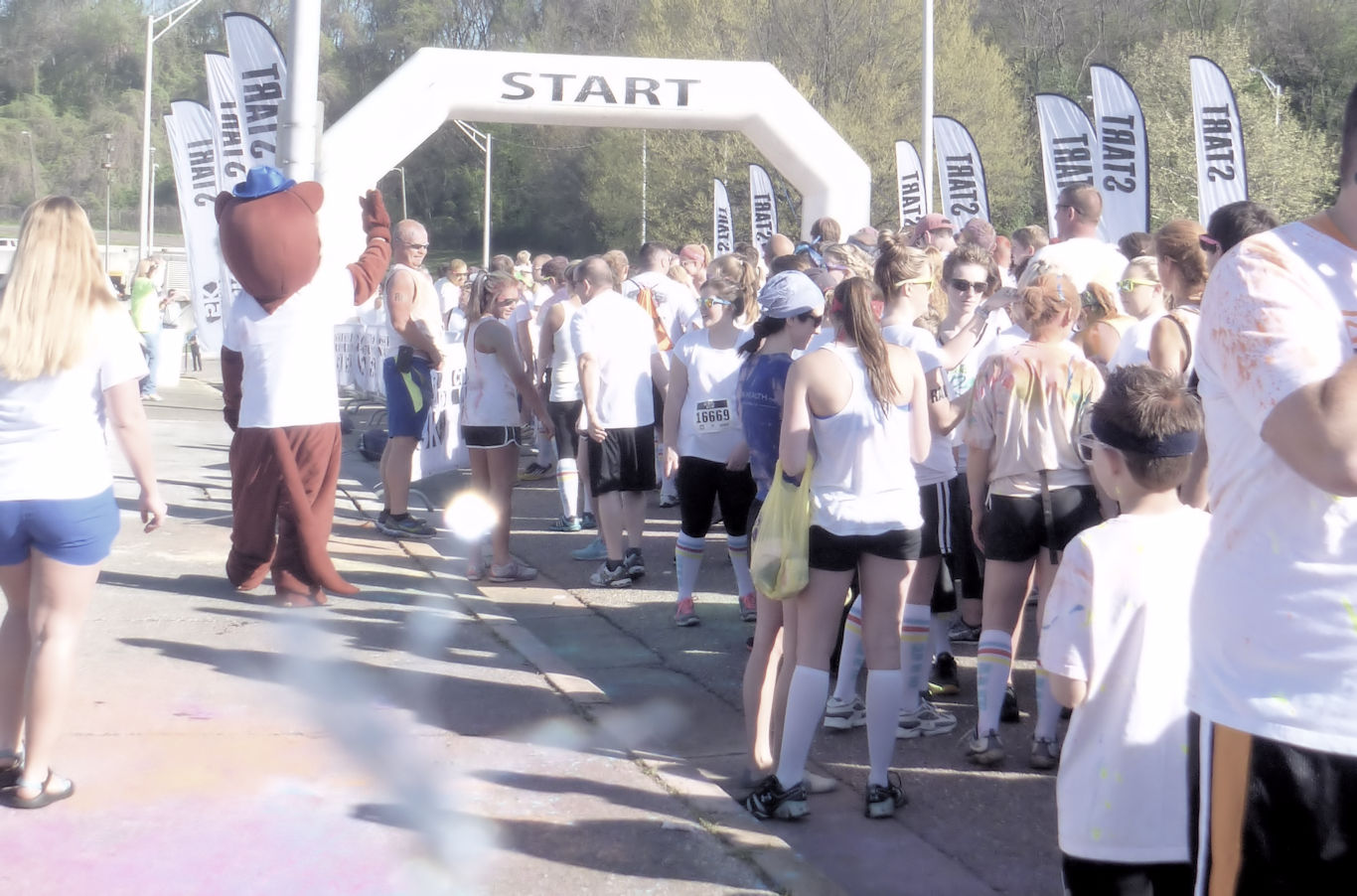 I love 5ks, specifically the ones with obstacles. Non-obstacled ones just kind of drag on. In order to motivate me to spend some more time running, I’ve come up with some 5k’s I could do. All have generous enough lead time that it is reasonable to assume I’d be able to train enough to run the entire thing, and no longer suffer the shame of giving up and walking.

Am I a crazy person for considering this? Yes, I think I am. It seems way more intense than anything I’ve done before. But, this one would definitely motivate me to work out harder at the gym, as to not feel the shame of having to bow out on course. The main issue I see is that I would have to convince other people to be as insane as me, as they are really emphasizing the team part. I just don’t know if I can do that.

Also, spectators are $25. That doesn’t really seem right. I can’t force people to pay money to see me wobble around on course.

And on the heels of SUPER INTENSE run, comes the light and fluffy ice cream themed 5k. It’s so incredibly adorable, how could I not want to do it!? I could even fulfill my life long dream of dressing up like an ice cream cone. I’d be the happiest ice cream cone that ever existed.

Also, these people put on a zombie race each year, which I’ve done twice, and it was pretty good. I recognize many of the obstacles from it. I can even still see the blood on the wall obstacle from the zombie race.

It’s not obstacles, but it’s colors being thrown at me. That’s okay too. I did one of these before. 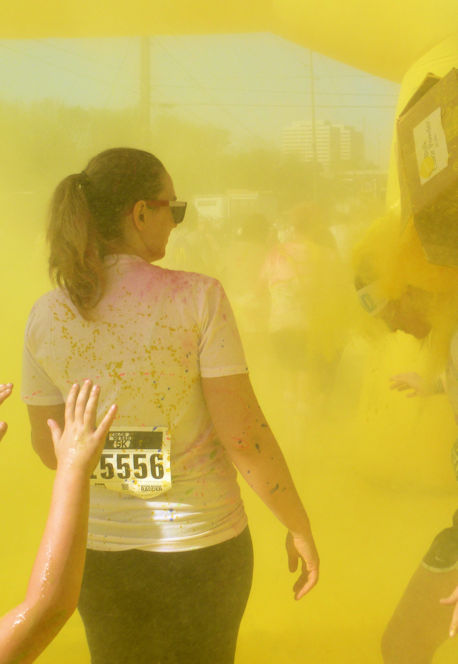 Right now, it’s only $29 for registeration. That’s a significant savings from the normal price, but only if I act today! Although I actually don’t think I would pay $60 for this, so I will need to decide upon my attendance immediately.

YES I AM DOING THIS ONE!! I wanted to do it last year, but it was literally in DC, and I’m sick of going into DC. But, not this year! Now it’s almost close enough to throw a rock at, if I had a super powered arm!There’s so many inflatable obstacles! I don’t feel like anything else needs to be said about it! I am so excited!

Now that the contenders are picked, it’s time for the actual hard work. Back to the gym I go…