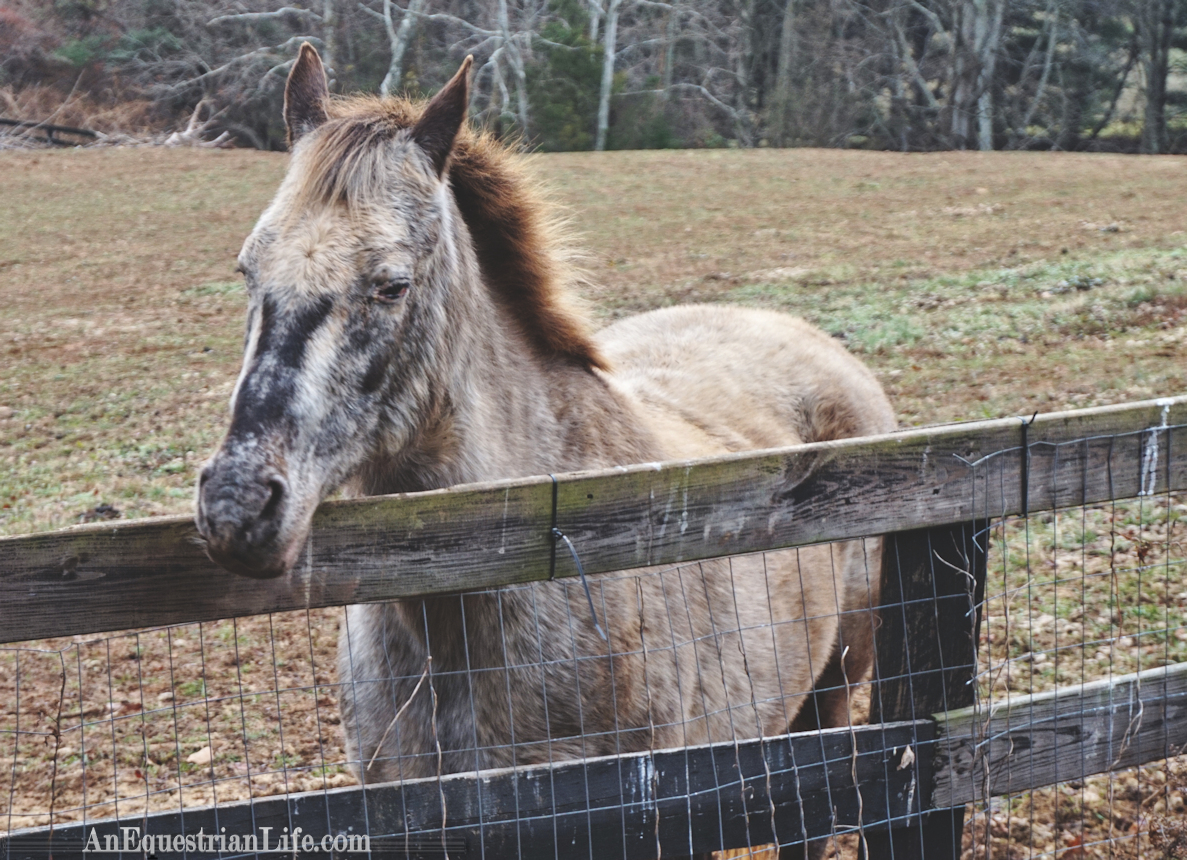 The lovely Sarah, from A Soft Spot for the Stars, is having the most wonderful bloghop, and I’m loving reading about people’s locations. Here’s mine!

I live in Northern Virginia, in the general area of Middleburg. It’s horse country here, but has the advantage/disadvantage of being close to DC. A huge portion of people from the city who want to be involved in horses either live here, or travel here for their horse fix. Land is becoming more and more scarce, and horses are being pushed further and further away from the city as land is sold to make developments. 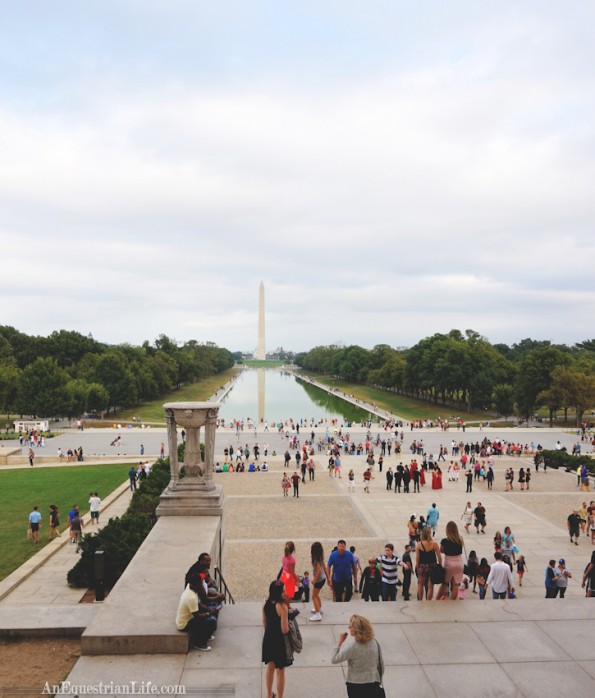 DC residents spend lots of time loitering at landmarks… or they could be tourists…I guess.

When I boarded, I paid $475 for my horse to spend half the day in a stall, and be turned out the other half. It was a serviceable barn, with two outdoors, clean, but no trainer. My friend paid $375 for pasture board with an indoor, an outdoor, and a cross country field. Again, no trainer, but that would be considered the cheapest place to board around here. At barns with trainers, the usual going rate is between $800 and $1400, depending on the level of service.

If you decide that’s too high, and you’d rather have your own property, the typical property for sale around here is usually a newer house on 5-10 acre lot, part of a large plot that’s been subdivided by a developer. Basically, it’s a still a suburb, if each house had more land. If you want to be in commuting distance of DC, price starts at around half a million dollars, increasing as you get closer to the city, or it’s more than an empty lot. Close to the city, any property big enough for a horse is almost unheard of. There might be a few teeny unicorns in the $1.2 – 1.5 million range.

I pay $45 for a trim, front shoes are $150. I haven’t even asked about all round shoes, that thought is terrifying. 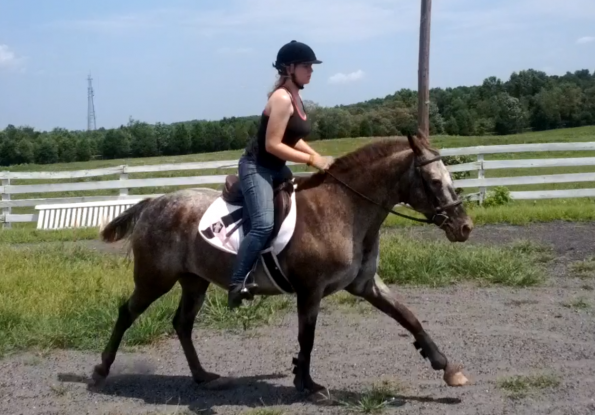 It’s hot and humid in the summer, and cold and snowy in the winter. The worst of both worlds. DC is a literally a swamp. Someone already drained the swamp and built DC upon it.

This year I was especially annoyed by the drastic thunderstorms we were having that would dump so much rain on us in such a short time, it would wash out the stone dust in my arena. Middleburg had windows broken by hail. It was like Middleburg was being punished this year by weather. They should all stop and think about what they did. 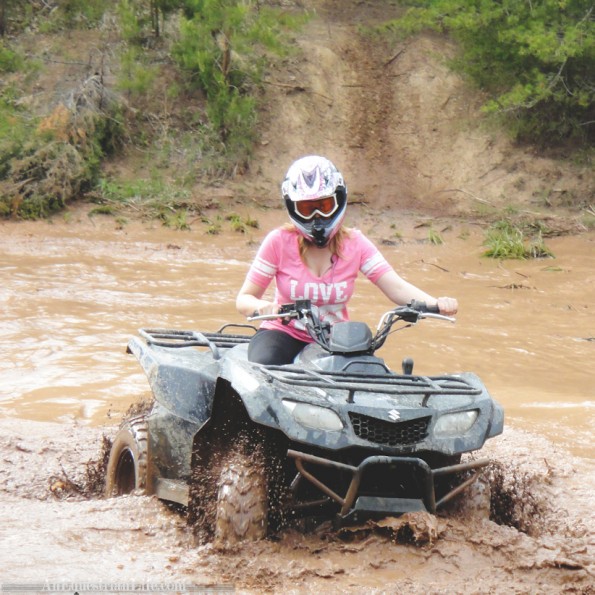 The main advantage to rain. (besides all that grass growth!)

It’s varied. There’s definitely lots and lots and LOTS of hunter/jumper. Some of that overlaps with the foxhunters. There’s five active hunts that I’m aware of.

Eventing is huge. Morningside was put on some national list for young rider training. Morven Park is an international facility. Since I don’t do eventing, I don’t know what else there is, but I hear people talk about it all the time. I’m not a good source for anything in this category.

Dressage has its place too. Some people use the dressage trainers in this area as a resource for eventing, others are pure dressage. It’s not as popular as the jumping sports, but there’s a solid dressage populace around here.

There are some western riders too, from pure recreational trail riders to the western sports. A good rule of thumb is the further out from DC they are, the more likely they are to be western.

I didn’t know how big polo was until this year. But since then, I’ve found out there are a bunch of polo clubs, and matches all summer. It’s popular.

Racing is popular, too. Middleburg has its own training facility, and there’s private tracks all over the place, including my own trainer’s barn. Charlestown Races is just over the border in West Virginia, and I bought a horse straight off the track there, and before she ended up in my hands, Berry showed her failure as a racehorse there. Great Meadow is nearby for steeplechase racing.

Basically, whatever it is you want to do, it’s here. It’s horse heaven. 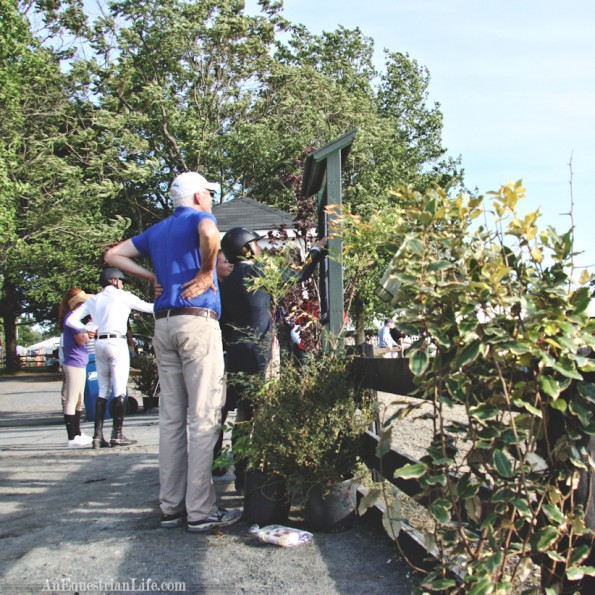 There is no shortage of trainers in this area. There’s a huge variety of trainers for every discipline/skill level. It’s easy (although perhaps not cheap) to get into exactly the kind of program that fits what you want to do, simply because there’s so many choices. If your preference was to take a lesson at 11pm every full moon, there’s likely a trainer that would be happy to accommodate that. And if they didn’t, there’s so many other actually talented trainers to check out. There will definitely be one that works out perfectly. (Downside, lots of people call themselves trainers and they’re terrible, but that’s true anywhere.)

There’s tons of well know trainers in this area, and we regularly have big name trainers(if they don’t already live here) pass through for clinics. If you want to watch the big names compete, they are here regularly.

I am biased, but this is the best place possible to advance your riding.

There’s tons of shows around. It wouldn’t be hard to show every weekend, if that was your preference.

If you don’t mind traveling, there’s a many parks with trails. I’m just grumpy and wish I could get to them without trailering. 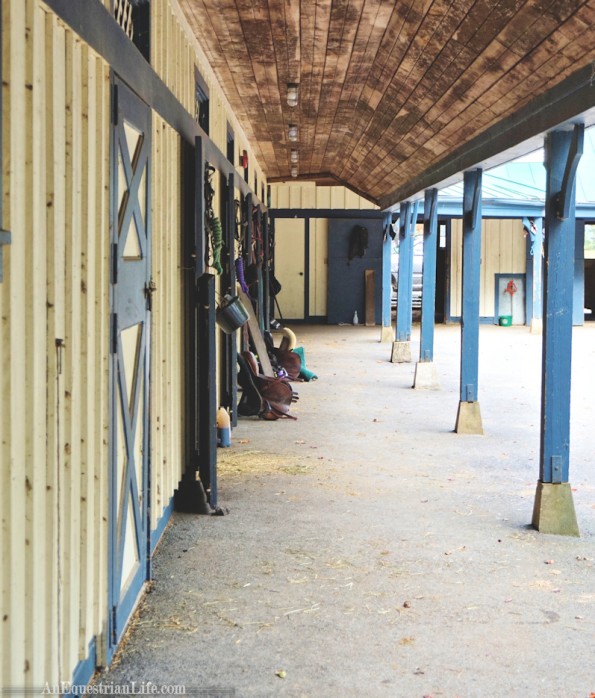 It’s expensive. I feel like this is obvious, but everything is at a premium, because there’s high demand for everything.

Trails are disappearing because land is being developed. Sometimes horse people move in, sometimes people from the suburbs move in and don’t want horses riding on their property, or even livestock within their sight. I guess they moved out to the country just to spend all weekend mowing their acres with their lawn tractors. (I’ll stand at the edge of their property, a single tear rolling down my cheek as I watch them mow all the potential pasture).

People from the city come out on the weekends and ride their bikes on our roads. I get it, we have scenic country roads. We also have people interested in getting from point A to point B without being stuck being a flock of bikers going 10 mph taking up the entire lane of the two lane road.

Traffic in general stinks. I hate my commute, but I do it because I love where I live. I know I’m not alone in this thought because our roads are super crowded, and it’s not uncommon for a 20 mile commute to take an hour or more. I live way more than 20 miles out. The traffic is getting worse each year, metro can’t figure out how to operate, and there’s too many people everywhere! Now get off my lawn!