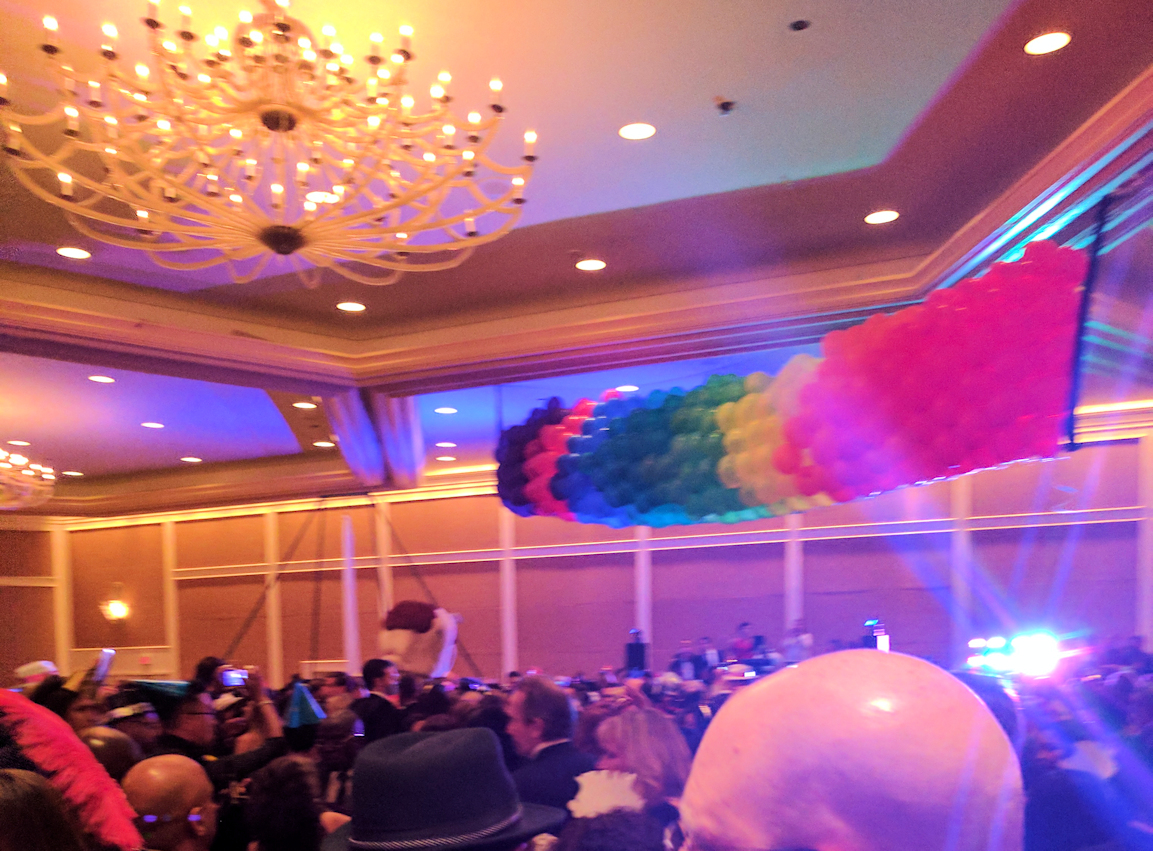 Yay! A new year is upon on! It’s time to make plans, and set some goals!

I didn’t do great with my riding goals this year, which I’m directly blaming on working different hours. Also, the changing of the amount of light in the days…you know that thing that the earth does when it changes its position, and then the time of sunlight becomes less. That thing the earth does every year when it decides to ruin my life. But I will also quietly admitt I have a lack of motivation, and that’s really why I haven’t ridden a lot.

I haven’t been reaching my blogging goals. Since I haven’t been riding, I haven’t had much to talk about. I could make posts every day about how my horses are standing in the pasture, but how many times would it take me of making identical posts until people stopped tuning in?

So, with the new year, comes new goals. And since I don’t have new horse pictures, here’s a bunch of pictures from New Year’s Eve, which I would have posted anyway, but including my goals makes it horse related, even if it’s not. Now it’s like two posts mushed together, like a platter of beans with a platter of rice, making it the perfect protein, or post. Something like that. 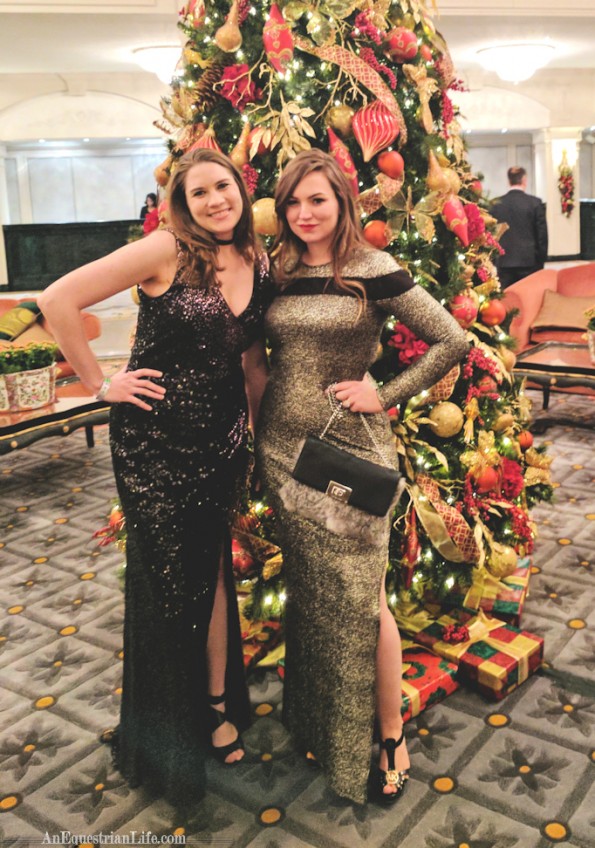 Standing in front of a tree with my* woman. We have matching leg slits.
*Totally independent and self-sufficient modern woman. But also my second date (first being the man I am married to.)

I want to fix up my property. I’ve never posted a tour of my property because there isn’t really anything to it. It’s way more fun to have the mystery of what it could be, as opposed to what it actually is. It’s a field, cut in half, and a tiny 2/3 stall barn. I leveled out an area for an arena. That’s it. I’ve been wanting to expand it for the years I’ve lived here. I want to clear out my woods for more pasture, I want my barn to have an actual grooming/wash stall, also, another actual stall. Pony lives in a converted aisle. As in, it’s actually the aisle to the two stalls, but Pony lives there. 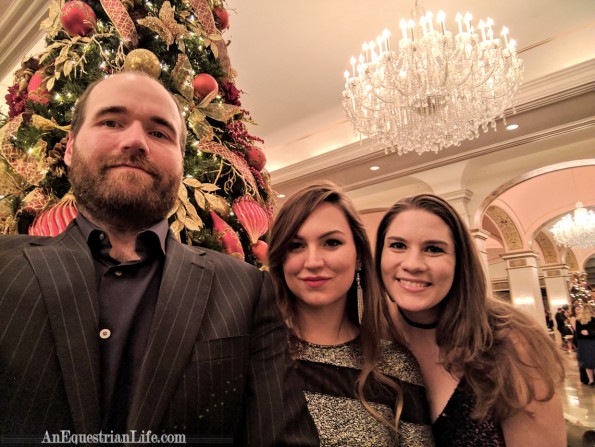 I can’t believe we all fit in this selfie! Also that Dave took a selfie!

I need lights. Not only to be able to ride after I get home from work, but also because it’s dark and I’m afraid one day I’ll run into a bear. There are bears around here, one time I saw one on the road. Fun fact, there’s bears in something like 99% of Virginia. Even if you don’t see them, they are there, ready to investigate your trash and rummage through your personal belongings, judging what they find.

Ideally, with my set up, I’d have the lights for the arena, and then a second set of not so bright lights mounted on the same posts, because that’s the path I take down to the barn. 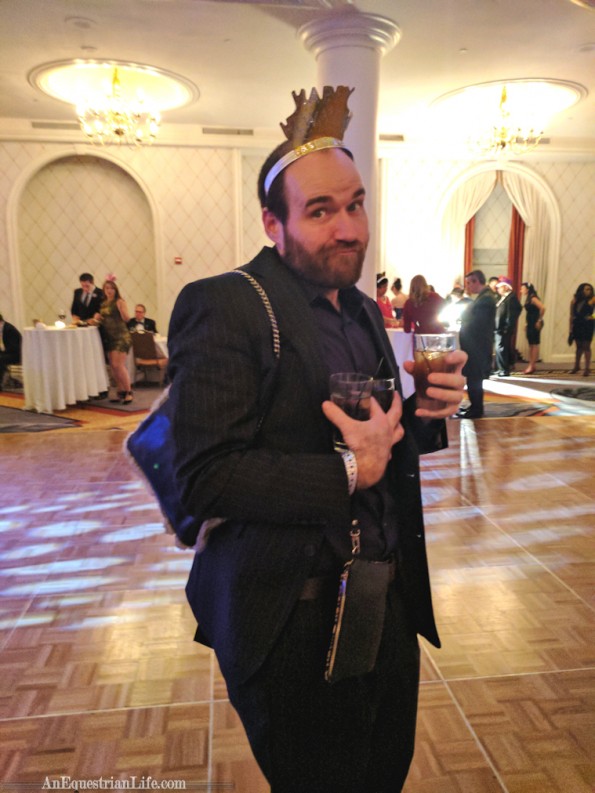 Pack mule of all our belongings, or as he preferred to call it, a “pack-ass”. But he is wearing a beautiful tiara. Another man even commented on how much he liked Dave’s tiara.

Inside my house, I’d like to firstly finish the bathroom renovation I started two years ago. A very kind friend ripped down our old gross bathroom to the studs, and then I installed new flooring, new sinks, painted the walls…and that’s it. It can be used as an unfinished powder room. The shower need tiling, the new mirrors and lights need to be hung, and I already don’t like the color I painted the walls, so I need to redo that.  I think it’s about time I finally finished that bathroom. This time my parents seem like they’d be willing to guide me, so I won’t be doing it blindly. Thank goodness, it’s hard to renovate when I don’t know what to do! 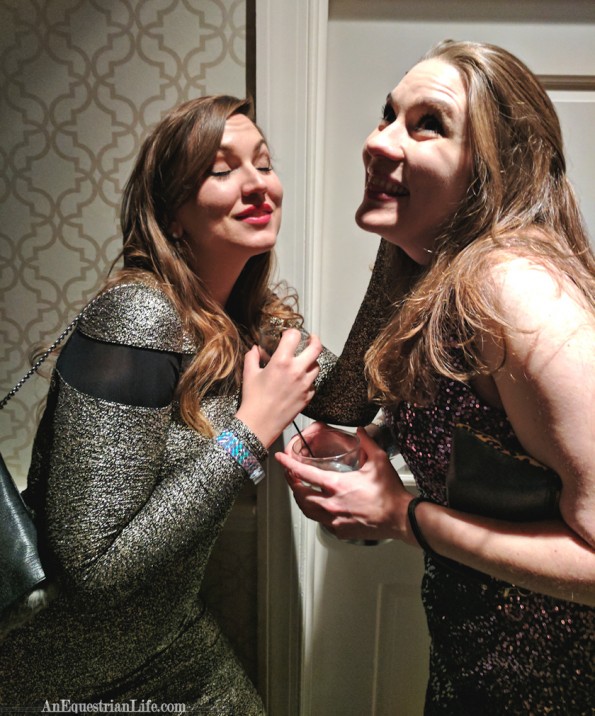 I don’t remember what was going on here, but it’s probably because she has beautiful hair.

I’d really like to renovate my kitchen, but I feel like that’s getting pricey. All these things are sounding pricey, actually. Why is everything so expensive!?

On a note of more pricy things, I want to take more vacations. I love traveling, but I’ve been afraid of planning out trips. I am a cowardly traveler. My farrier, who is super awesome in so many ways, tells me about his non-cowardly trips every time he comes. He just got back from Belize. He’s planning to go climb Mt. Washington in January. Yes, he’s going to ice climb a deadly mountain in the winter. Last winter, he almost froze to death. Even though he completed the trail/path/challenge (apparently this is a rock climbing “thing”), almost freezing to death is too close to failure in his mind, so he has to do it again, this time not almost freezing to death. He’s a thrill seeker.

He regularly goes to Iceland, he’s been to Mongolia (we discussed this one in length after my post about it), and he got beat up in Russia. He’s run with the bulls in Spain multiple times. He’s my traveling hero (although I’m not a danger seeker). I’m going to do an interview with him and post it some time because he is fascinating.

I want to go see the world! It’s going to happen. This is a high priority item, and I will wait no longer. It will only happen if I make it happen, so time to make some happening, happen. 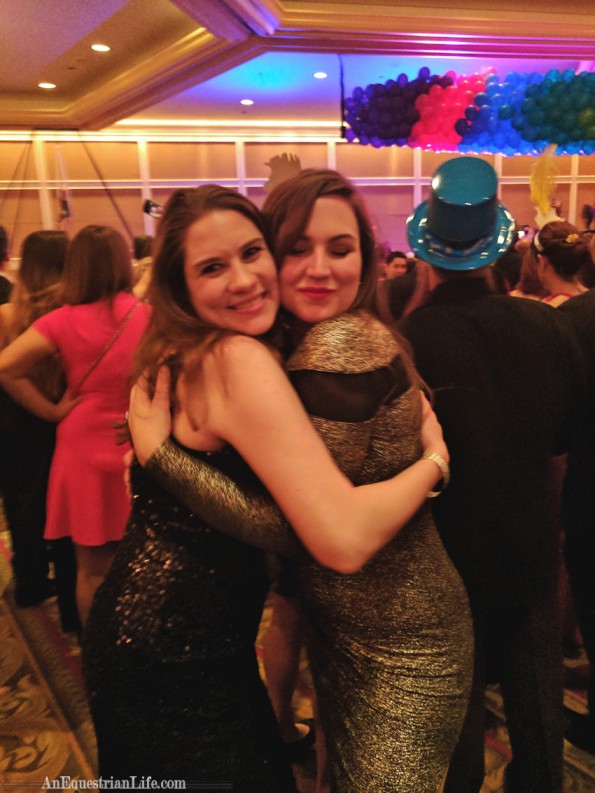 A minute until the ball drop!

There’s a reason I left my riding goals to the end. I love my horses, and I love riding, but I need to accomplish some non-riding items. Horses will always be in my life, but I want fulfillment in many aspects, which means my competitive goals are going to take a backseat. Competing is fun and challenging, but I just love riding. I don’t want to be spending money at shows when it feels like there are a million other things I want to spend money on. Horses will always be there, and horse shows will always be there. I would like to compete at one show this year, but I don’t mind at all if I don’t even do that. My focus would more be getting my horses out and exposing them to situations as an aid in making them trustworthy and broke, but I can take them to trails, or other social events for that. 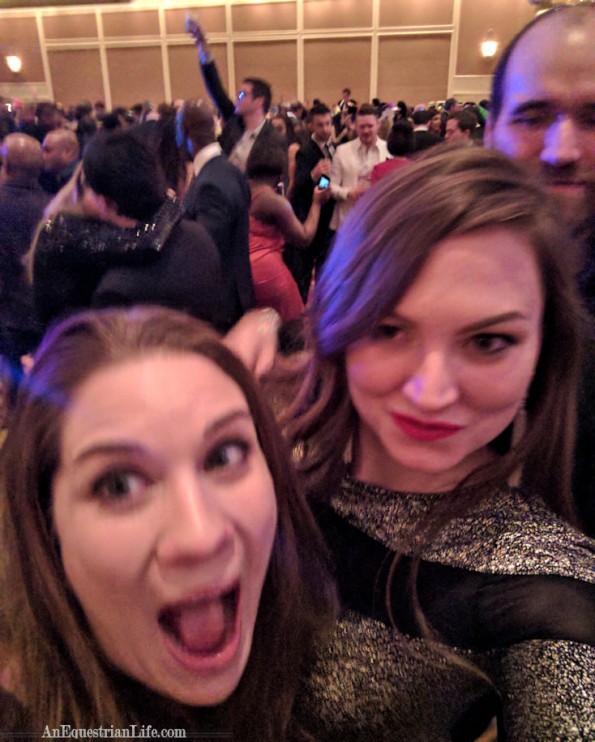 About 4 minutes after the ball drop, this couple is still making out. My selfie game isn’t that great, so it took multiple tries to get this picture, and they were still there, making out. I’m not saying you shouldn’t make out with your SO in a crowded ballroom for several minutes without coming up for air, but I am saying that if you do, people will probably notice, and they might take pictures. Maybe even just because they are amazed by the lack of needing air. 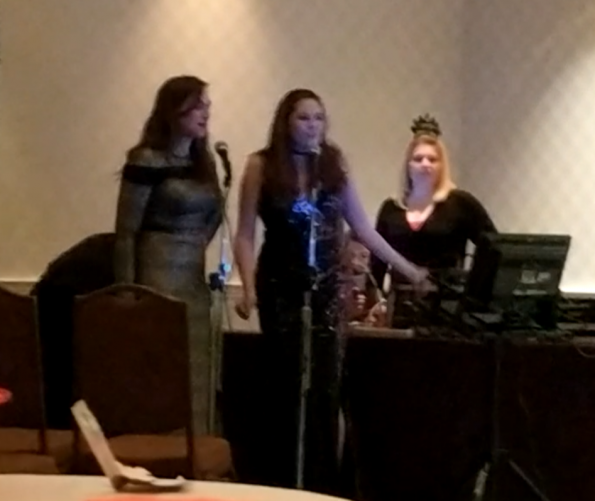 Something that is as scary as it seems: Karaoke. This is from a video that will never see the light of day. First time I’ve done it, and probably the last. We did “Spice Up Your Life” by Spice Girls. Clearly the best possible choice. After the ball drop, everyone wanted to do karaoke, and this room was packed. My main take away is Journey and Backstreet Boys are the hits to get the room going.

It all works together though – The renovation of the barn and pastures will help me immensely with progressing my riding skills. If it is easier to take care of the horses, and easier to do things at night, that will equal more riding time in the long run. I just need to make the most of my time to package in all the things I want to do. Also, maybe win the lottery. But I’m not counting on that one.