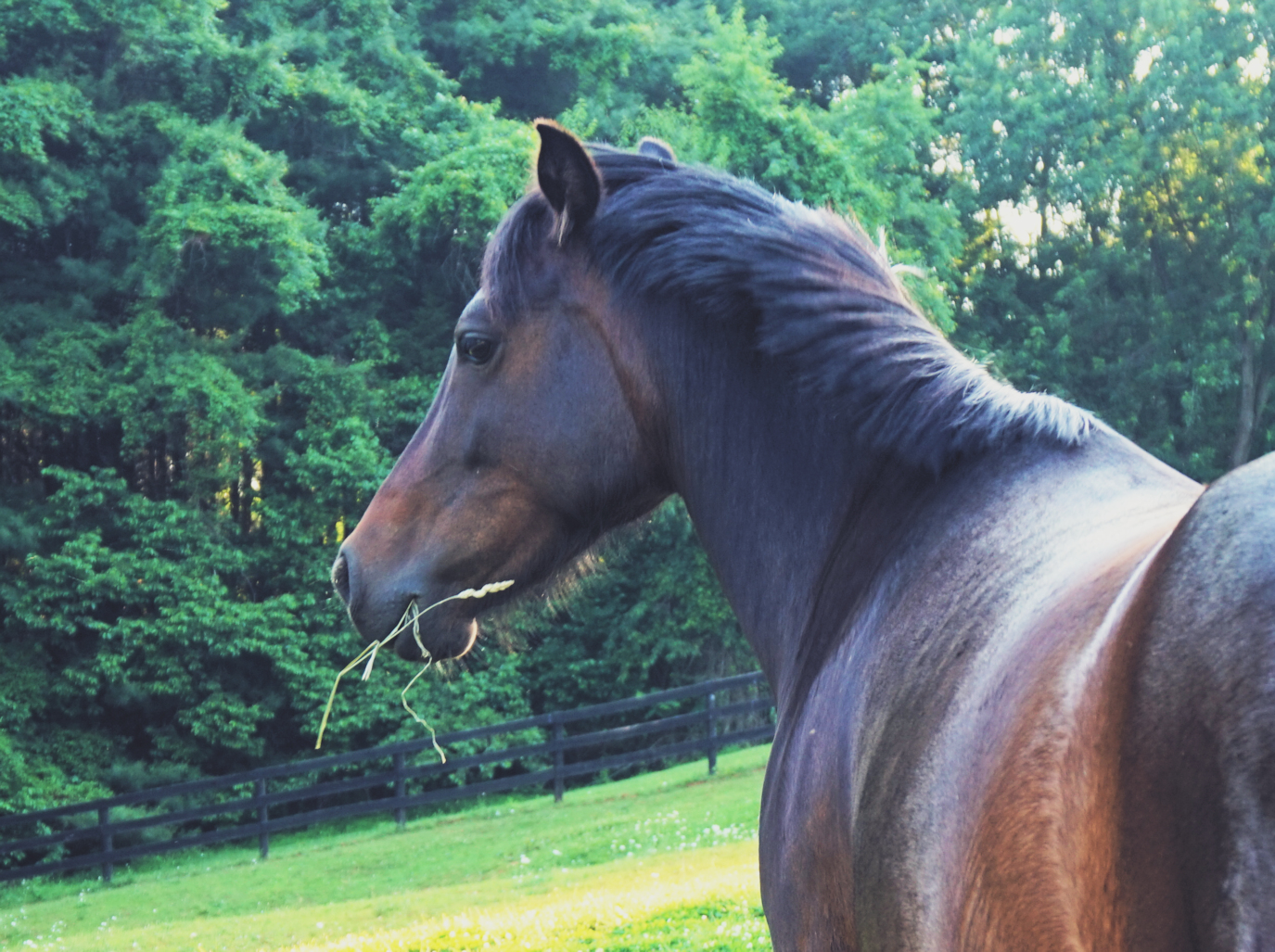 I have made it a full week on Whole 30. It wasn’t that hard. Apparently “tough love” is common in this system, and there’s an emphasis on not being that hard. I agree it’s really not that hard. I did end up buying the book to see what I had actually got myself into – It’s a full explanation of the program as well as recipes that I will try. And, shockingly for me, I bought two cookbooks. I don’t think I’ve ever bought a cookbook before and now I bought two – one written by the Whole 30 creator, and one that’s for crock pot receipts. I also barely use my crockpot, so I’m not really sure what my thinking was there… but I do like the idea of a crockpot, so perhaps I will use it now. 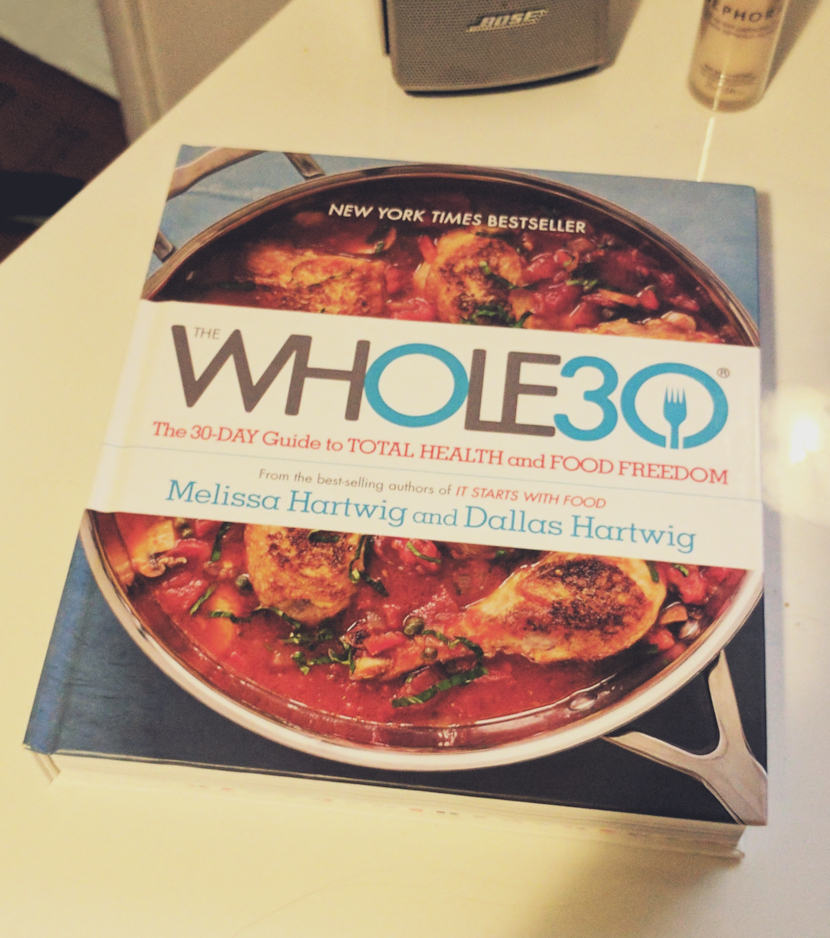 This week has been a bit of a mix. Some days were completely fine. The hardest thing was resisting delicious pastries from our work caterer. There seemed to be an endless stream of meetings that had leftover food just begging to be devoured. It was hard, but I managed.

I did accidentally break the diet on two days. One day, I got a salad from McDonald’s for dinner, and ate corn and black beans in it, both of which aren’t allowed. Another day, Dave marinated our steaks in a wine/whiskey marinade, which is also not allowed. Despite this, I’m not going to restart it, I feel like those are small slip-ups, and restarting would make me lose sync with my co-workers. Instead, I just will feel a deep and lasting shame.

On Saturday, I was hit with weakness. It felt like I’ve never been so tired. I started out the morning weeding and mulching our front garden, and I felt like I was going to faint. I had to come in, clean up, and take a nap. After a nap, I felt super energized and ready for work! I went back out, started mulching again, but then, once again, felt super tired. I think my energy lasted 30 minutes at the most. Ah well… I was still tired on Sunday, but logistics forced me to stay awake.

The weirdest part of this week so far – drinking black coffee. Normally I drink my coffee with milk and syrup. I have a cappuccino machine, I make myself lattes. It’s delicious. However, milk and sweetener are not allowed, so black it is.

At first, I resisted. I made it a whole day before I was craving it so bad I had to get some. The first black cup was from a conference room pot. It was gross. The second was from a Keurig. It was still gross. But since it made me feel so good, I ignored the terrible taste. And then I had another cup, and another. It was still gross, but I ignore the taste.

On Saturday, due to a lack of a Keurig, I made my own coffee from my home machine. It was so nasty, I can’t believe I drank it. On Sunday the thought of making it again was sickening, so I had a way better idea: Nitro Coffee! 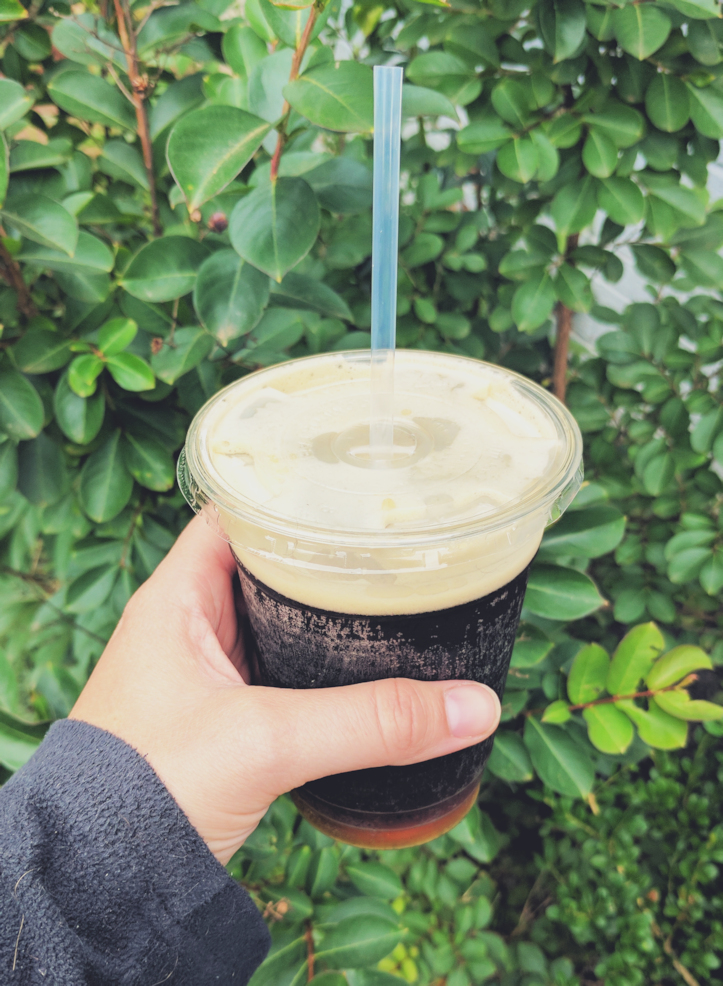 When I visited a local market that opened a while back, they had samples of this stuff. At the time, it was gross and I don’t know how anyone could drink it. But this time around… not too bad. The first sip is always, “UGH,” but after it works its magic by killing the taste buds in my mouth, it’s not too bad. I wish I could have this every day now, but it’s a bit pricey for regular drinking…especially compared to the free Keurig.

In case you might be thinking of doing it, here’s an overview of my week, and some tips that might make it easier.

By far, the easiest way to get myself to stick with the diet was to have everyone at my work and in my life know I was doing it. I’m not a huge sharer, but with three other people doing Whole 30 with me, and one of them sitting directly behind me, word got around, and soon everyone knew I was doing it. This was useful because:

This is tricky because I live with someone else, so I can’t just toss out food he’s going to eat. But, I can not buy all the foods that normally only I would eat. If it’s not already in my kitchen, I probably will manage to restrain myself from eating it on impulse (due to the sheer logistics, of course… can’t eat what’s not there.)

I’m not a huge fan of cooking. It’s okay, but if I have ready made food, I’ll eat that. That’s basically how this problem started – grabbing a pop tart out of the box is way easier than finding a pan, cracking some eggs, waiting for them to cook, cleaning up afterward, etc. If I have things that don’t require cooking, I can just grab that and eat it. Bananas, box of salad, sunflower seeds… none of these things require an investment of time. (ok, sunflower seeds do if you have to crack each one, but that’s kind of the fun of them.) 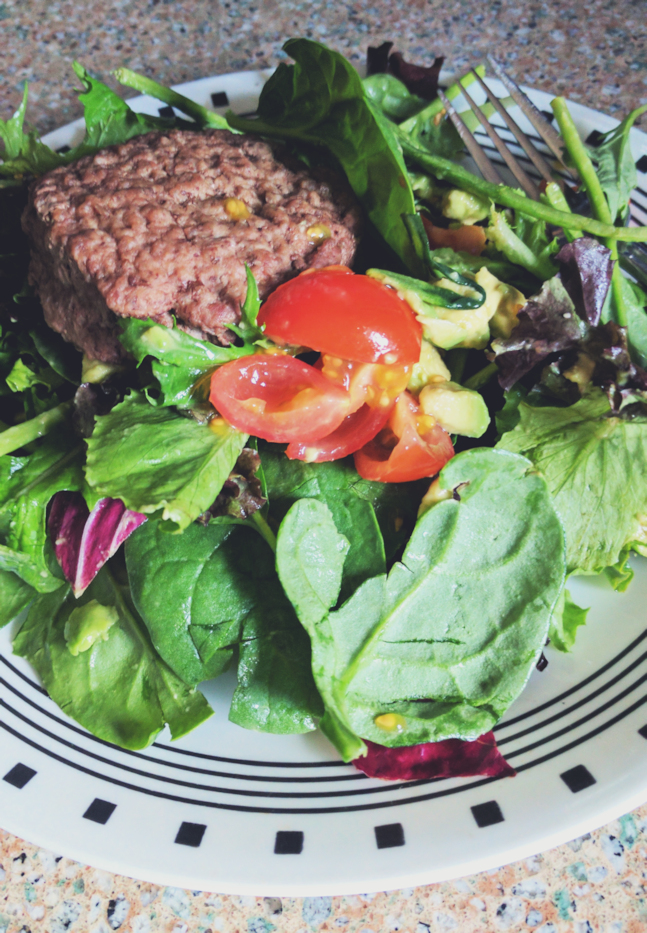 I’m going to work my way up to cooking my meals, which leads to…

According to the book, a major cause of burnout is getting bored of repetitive meals. Nearly every day last week, I had eggs for breakfast, bananas and strawberries for lunch, and some kind of meat for dinner. These are things that I like, but I’m already getting tired of flavorless scrambled eggs. Hence, the cookbooks. I’m kind of excited to follow some recipes and see what creations I can make. I’ve been intimidated in the past because recipes seem to have a million ingredients, but as this diet is so restrictive, it does put a damper on how many ingredients there could possibly be in there. This week, I’ll be trying to be adventurous with cooking!

I’m hoping for the best for week 2!