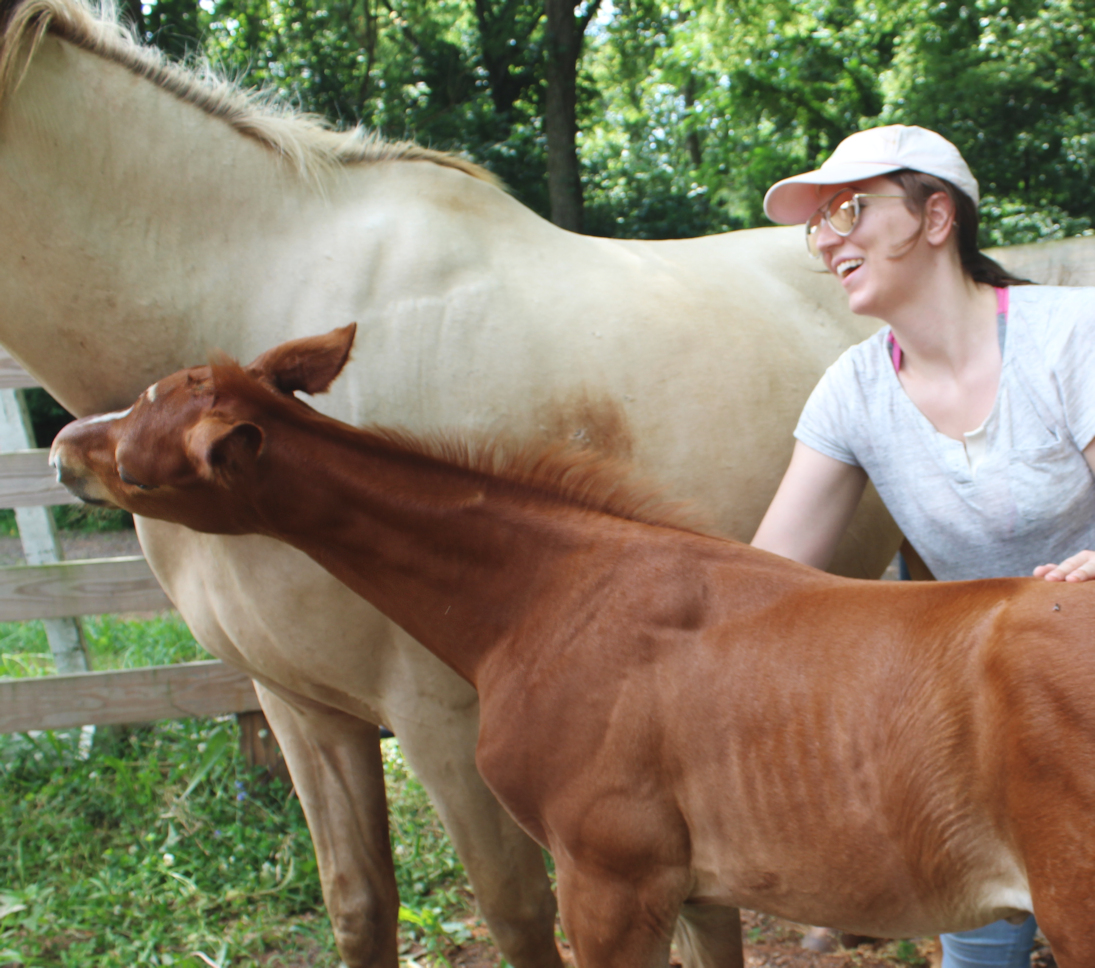 I rarely get my hair done because I don’t like sitting in a chair for many hours upon hours, and also having to pay at the end. My hair gets pretty long between appointments (usually hiding split ends fairly well).

My approaching travel triggered an urge to get it done. I work in a fairly casual environment, and was actually getting pretty excited about what I could possibly do to my hair. I could go really trendy and get the new rose gold look. Or, the frosty platinum gray. I decided to go slightly less bold and asked for balayage, which is basically highlights painted on. I found a bunch of photos I liked, and took it to the salon. 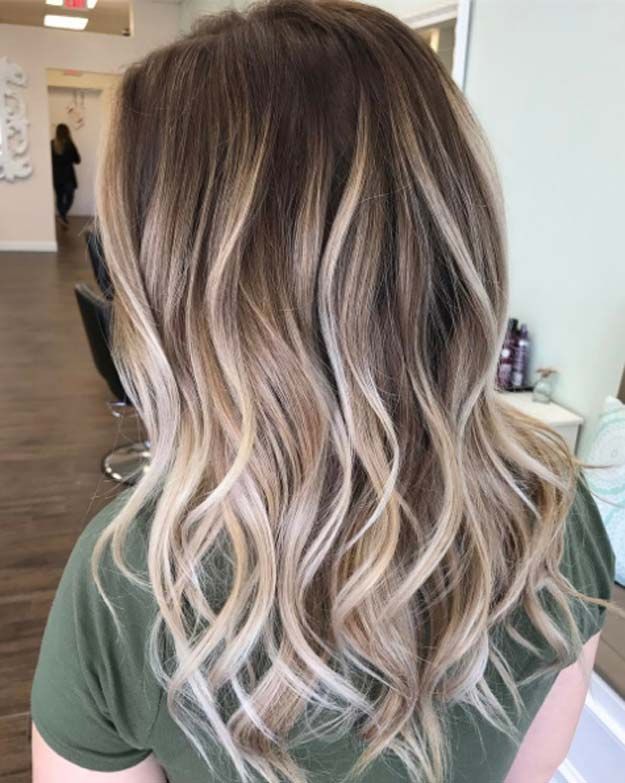 This looks right for me!

It didn’t seem hard, I used to get highlighted all the time, and my base color is exactly the same as the woman in the above photo. After sitting in the chair for those hours, I end up like this: 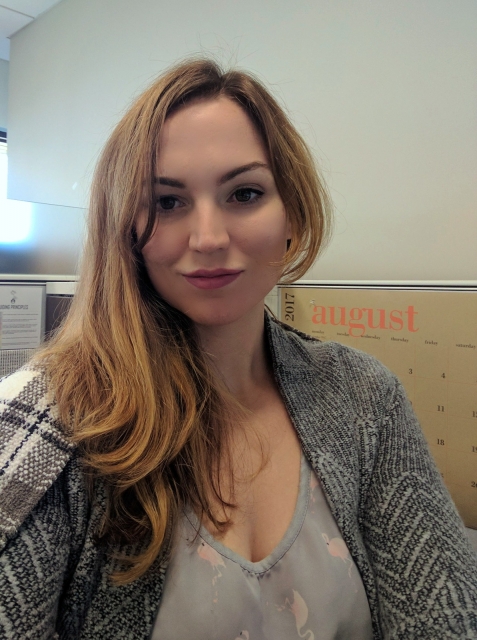 This is orange! Not blonde!

I don’t know if the picture fully shows the brassiness of it. I paid money for this brassiness. No one should ever leave a salon with brassy hair.

In addition to the brassiness, there’s zero dimension. It’s flat light orange hair. I paid a lot of money for a fancy balayage, and ended up with a solid block of orange.

As soon as my hair was revealed, I brought it up. The stylish demurred – “It’ll lighten up the next time.”

I have never had to have multiple appointments to get blonde hair. My hair lightens with ease. This color makes it look like I did it myself.

I thought about it for a few days before I decided to call the salon and ask them to help. Luckily they were very nice about it, and offered to bring me back to fix it. Sadly, not until the end of August, so I’ll be going around with this for the next few weeks.

Now, I would have just lived my life and continued on, but this does reference back to horses. When I was a kid, my mom always said my hair matched my horse. I showed a chestnut for a while, and my hair was dyed red. With Vintage, I had splochy multi-shaded brown hair. I did skip a few horses, but seems that now that I have Stu, the universe perked up a ear, and thought, “time to give her orange hair to match!”

So, once again, my hair matches my horse. For now. 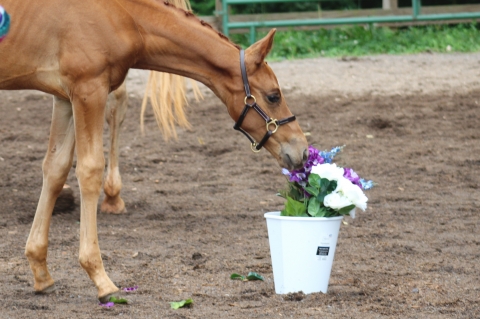 Has your appearance ever changed to reflect your horse? Maybe black hair to match your new bay?