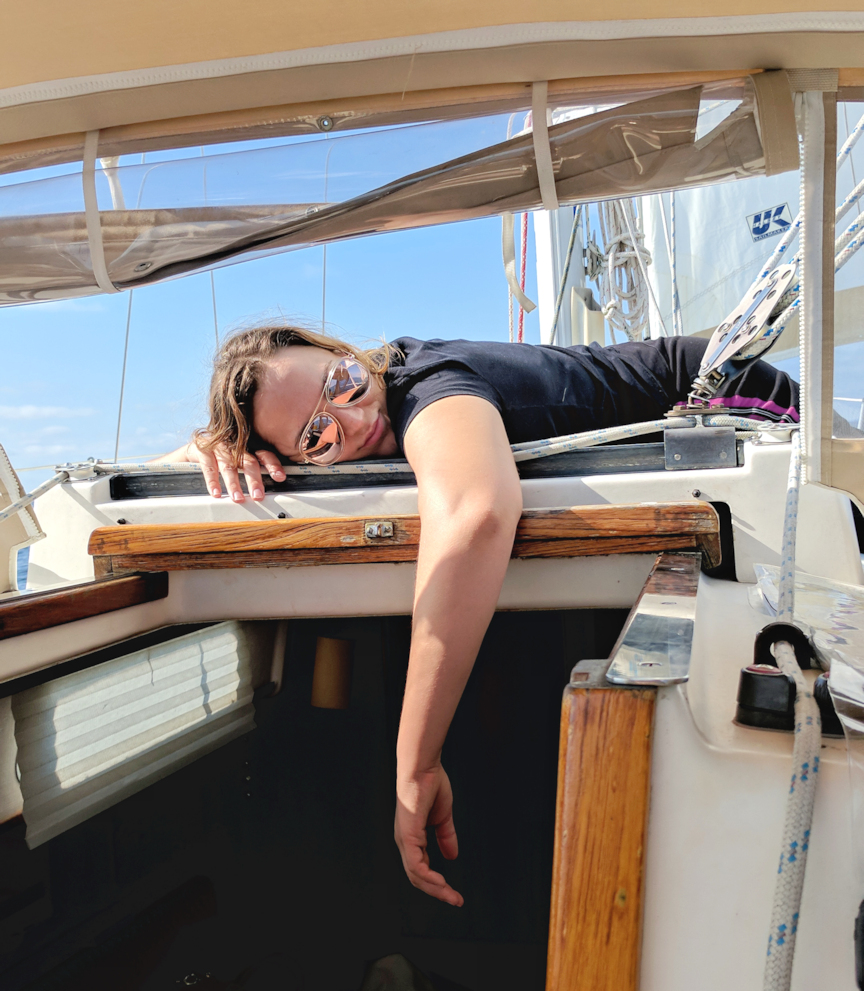 Fitness Challenge – A Failure to Plan

I officially signed up for my gym’s fitness challenge on Tuesday, January 9th. That means it’s been ongoing for just over two weeks! What have I accomplished? Not nearly as much as I was hoping to, honestly. But I’ll get into that in a minute.

Before the challenge, I decided to stop dieting, and eat anything I wanted. This worked out especially well for Christmas, my holiday, my trip to Florida, and enjoying life in general. It was pretty amazing. My goal actually was to gain some weight with the thought being, if I start at a higher weight, it will be much more dramatic after I lose the weight! Pretty great logic, huh?

Unfortunately, it also made me incredibly uncomfortable. It’s amazing to me that I as I gained fat, I kept bumping into it, and getting increasingly clumsy. Now, it might not be related, and might be just my incredibly clumsy self, but it made it did provide motivation to jump back into my diet after the official start of the challenge.

To kick it off, I was given a free body scan. I’ve never had one done before, but I think it will be interesting to compare it with the mid and final scans. I’m a little embarrassed to post this, but what’s the point of having a blog if I don’t share all the horribly embarrassing moments of my life?

So here’s my lumpy body. (Granted, some of the lumpiness is the shorts I was wearing. But, that’s also a bit of denial, I am definitely pretty lumpy.) 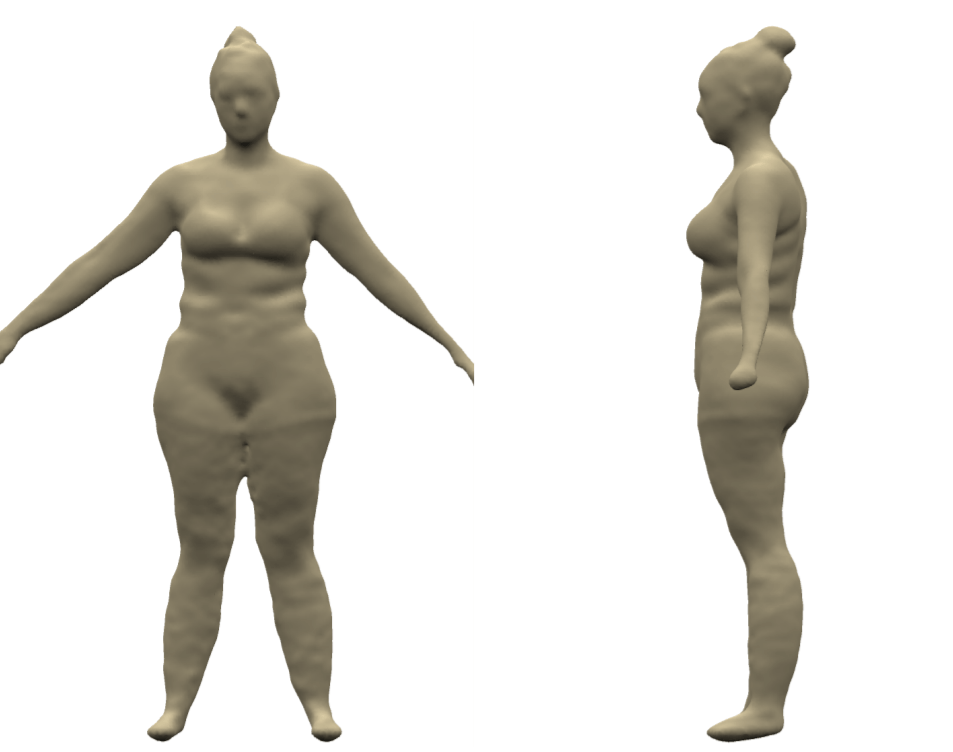 And now, according to the body scan, my starting measurements:

It was a bit depressing to look at this numbers and realize how quickly I lost all the progress I made over the last 6 months. A lesson in not pre-gaming a fitness challenge again I suppose.

The scan also told me I was the most average of the averages. So very average. 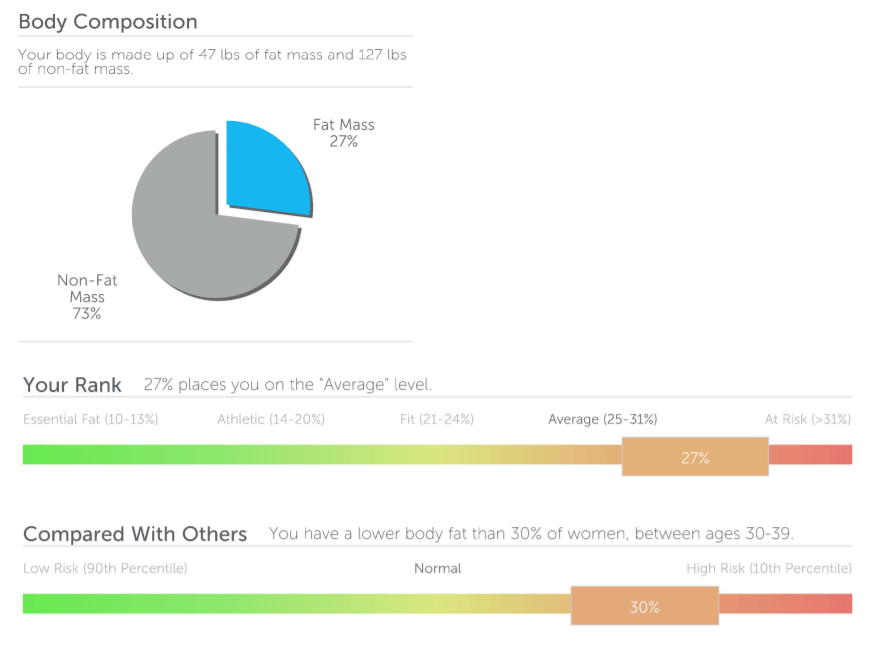 Naturally immediately after the scan I was super motivated. The first week I stuck to my diet religiously, worked out everyday, and I could feel myself slimming down. I even ate a meal off of my diet plan with no ill effects (Shelby was in town, obviously a time to celebrate!). The second week, last week, I forgot to plan for my meals. The biggest problem I’ve found with a diet like Whole 30, both now, and when I did it before, is failing to prepare for all meals means you won’t be able to find a Whole 30 compliant meal. They just don’t exist at restaurants.

I would go to work, sometimes having my compliant breakfast (my overall favorite meal of the day!), but then lunch would roll around, and I’d be starving with no Whole 30 compliant lunch. There are many restaurants around my office, and they are all a.) expensive and b.) basically pointless to buy because to make them Whole 30 compliant I’d have to remove nearly every ingredient out of them.

The only meals I can eat without breaking my diet is an expensive salad from Sweet Leaf, or an expensive half of a chicken from our Peruvian restaurant. Both delicious, don’t get me wrong, but expensive. And if there’s one thing I am more obsessed with than being diet obsessed, it is being incredibly frugal. So instead of spending a small fortune staying compliant, I’d end up eating the random scraps of food leftover from the catered meals in my office. Much like a common vulture, I would scavenge for food in the various conference rooms around the office. They were never Whole 30 compliant, because my coworkers enjoy food that has actual taste to it.

Because of this failure to plan ahead, I have ended up either being exactly the same as when I started, or I have lost nothing since the first week. And that’s a bad sign in a challenge that only runs for 12 weeks. If I fail in this challenge, it will definitely be because of this.

I’m trying to right myself on track again now, but it’s an effort. I went back to the grocery store and stocked up on healthy foods so I will have no excuse. I need to stay on top of having a stock of fruits and vegtables to overcome this. I know I can do it since I did it for months on end last year, it’s just hard to get into the correct habit. All the more reason I shouldn’t have fattened myself up over Christmas, I suppose.

My next challenge will be trying to vary my exercise routine more. I’ll update next week with how that goes!