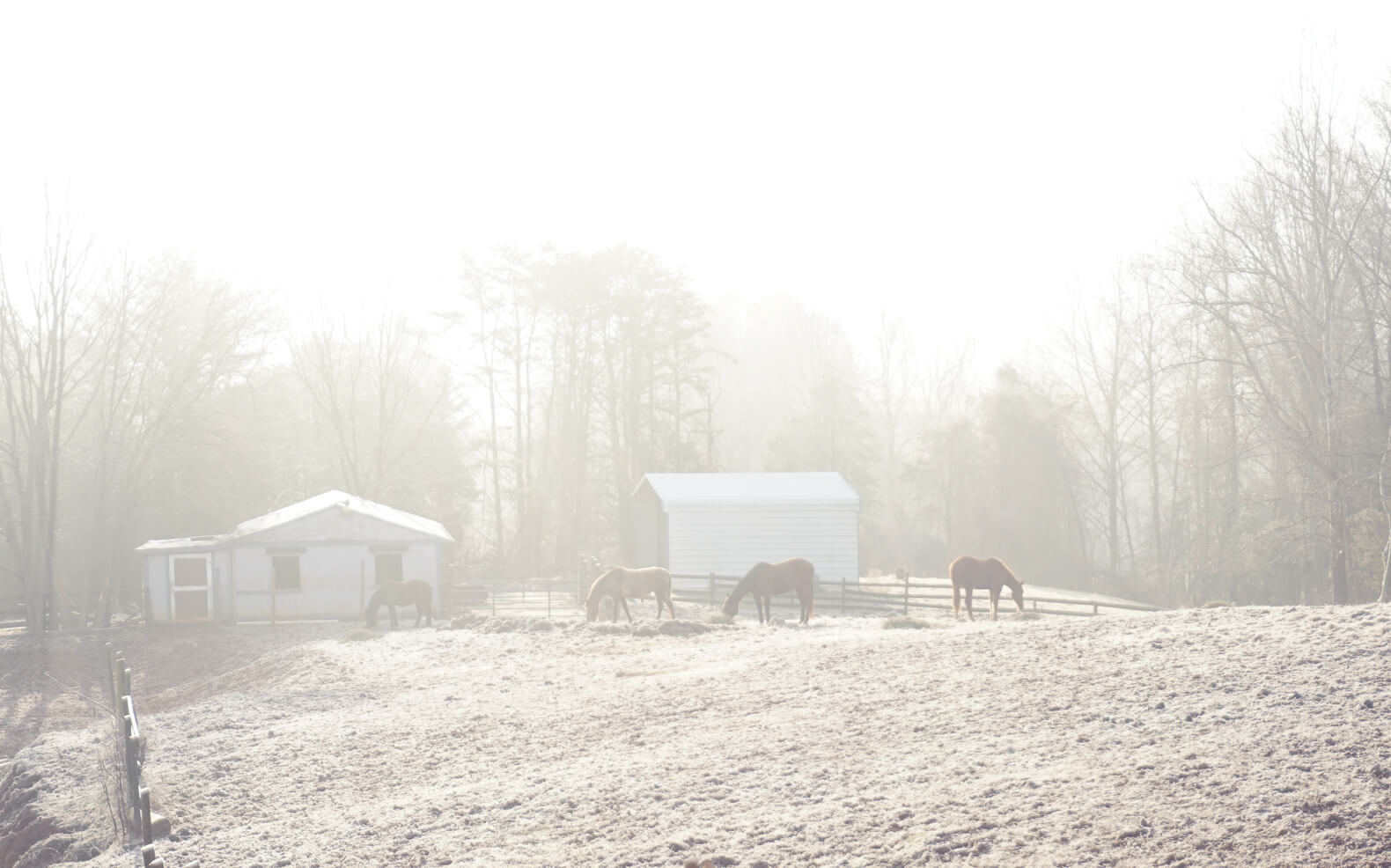 The baby crawls everywhere. She cannot be stopped. She cannot be contained. I’m pretty sure she’ll be walking soon, since she can stand for extended amounts of time on her on. Granted, she does have to hold something for balance, but the desire is there.

If the door is open a crack, she can open it and escape. She finds every loose item on the floor, and she seems drawn to things that are dirty, like shoes. She must constantly be trailed, or put in her new baby prison, which is kind of like her old baby cage, pictured above, but it’s directly on the ground and she has more space to move around.

She also has a crazy amount of energy. Or she thinks if she doesn’t stop moving, she’ll explode. Either way, she’s doesn’t want to just hang out and cuddle, she wants to move constantly. Send help.

If you’re into the idea of having a Valentine’s Day date, but you’re also big on being at your house, I have the perfect idea for you. Dave and I have been going crazy over doing at home escape games.

“An at home escape room,” you might say. “Why, that sounds crazy! You need all those items and set ups.”

“Well,” I might say, “Actually it’s played by using a booklet of pictures, and different cards, and some of them have what are basically paper crafts to assemble. And this is getting weird, but I didn’t know how to end it.”

We have played a bunch of them, and they really are fun. There’s actually three of them sitting on my shelf, ready to be called into action.

The two above are both ones we’ve played and enjoyed. We tried one called “The Pharoah’s Tomb” but it was really difficult. We have not leveled up our escape room skills enough to play that one. We will try it again later.

They are cheap for a fun date activity, but they are only one time use. We try to preserve as much of the material as possible and give the game away afterward.

Let me know if you’ve tried one of these types of games before!

Preparing for a Baby Party

Yes, bringing up the baby again. I swear, I have other interests! …I’m just really focusing on the baby aspect right now.

Anyway, the baby is turning 1 pretty soon, which is so incredible. I am not actually a birthday party person, but I figured for her first birthday, that’s a pretty big one, she can have a party. Also, ever since my wedding, I do like throwing parties. Actually, I take that back – I like the idea of having a party. I can come up with some fantastic theme, imagine the decor, the food, the drinks, but then the execution of that plan is not fun. The fun part ends with the idea.

The idea started with having a forest/fairytale themed room, and there’d be pictures of castles on the wall, and all the food would be forest themed, looking like mushrooms or something, and then being frosting. Although technically, mushrooms themselves could probably pass as mushrooms.

I was going to build a scaffolding, hang up lots of lights, bring in some real trees, and it would be magical.

Then the reality is that I have zero time to build a set for a party. While I’m fairly handy, the materials needed would cost way more than what I would consider acceptable for a first birthday party.

I scaled back, and now the theme is just vaguely pink and sparkly. I’m still trying to be creative, and I have a few weeks before the party, so I may still be able to incorporate that fairytale forest somewhat. But I’m not going to stress about it as long there’s something.

I’m eager to get everything set up, and fingers crossed the creative juices will be flowing. Obviously there will be pictures. But it’s so far away… so not for a while.

Regardless of my baby party troubles, I hope you have a wonderful weekend!

I’m Not Terrible at Traveling

3 Tips for Improving Your Horse Photos