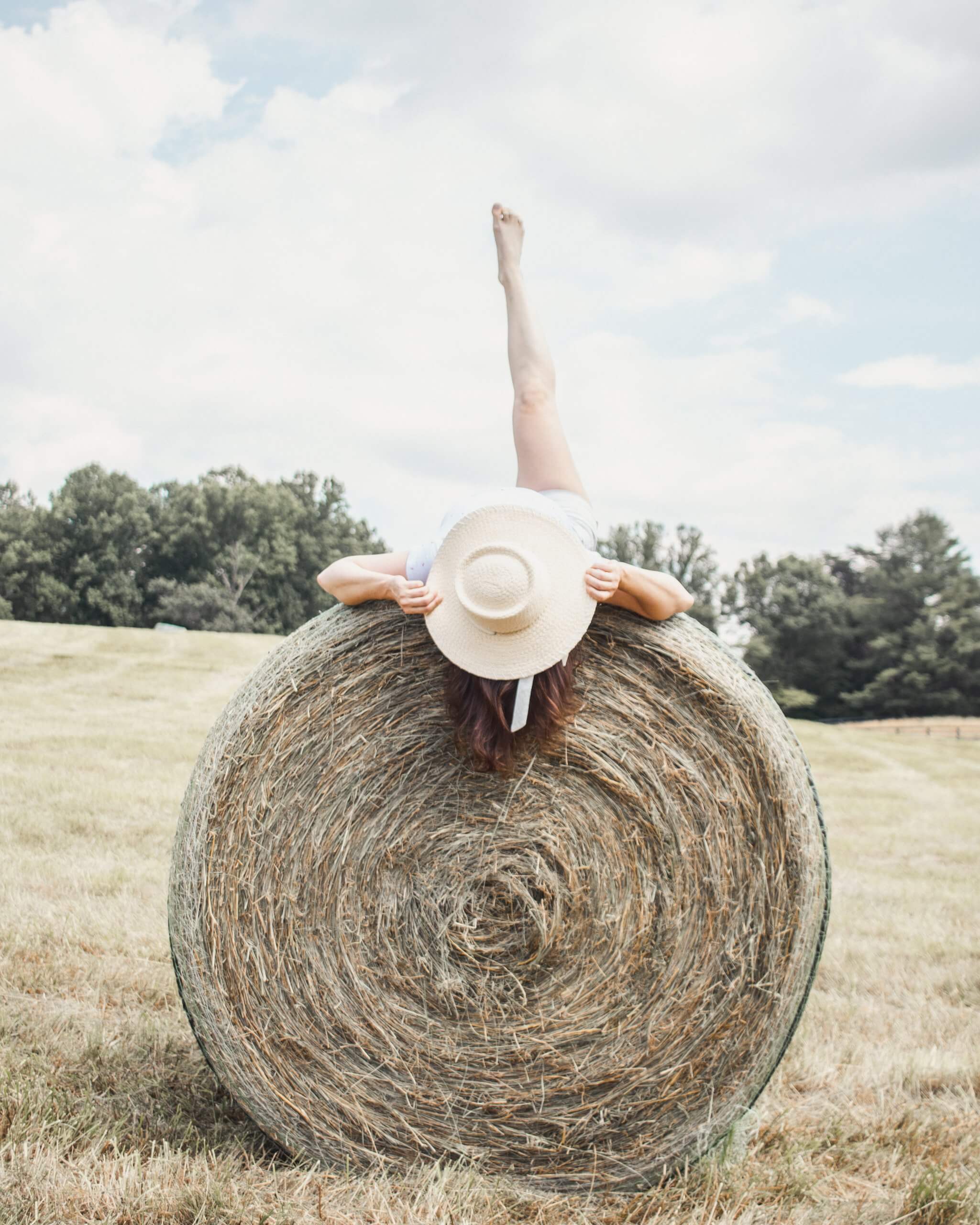 It’s been a while since the last check in! Boy, does time fly!

My toddler is now a super active toddler, and she’s a lot to keep up with. At least she understands most of what I say. Sometimes, she even listens!

Actually, it’s pretty funny when Dave and I are talking about something, and she suddenly goes to retrieve or interact with the item we are talking about. She definitely understands a lot now.

Not a great talker though. She’s still mostly into guttural noises and garbling, except her two favorite words: ball and doggie. She uses these words to describe nearly everything. Every toy is a ball, and everything alive is a doggie. She has a few more in her vocabulary, like car and tornado, but these are only for special occasions. Another cute thing she does – if she see’s something interesting, and I tell her what it is, she will repeat the word. That’s how tornado came about, I showed her the bathtub draining. She used the word once, and then never again.

The Days Fly By

So the baby is super active, and requires all of the attention 99% of the day. That is how I spend most of my days.

I really wish I could get more done, but it is what it is. It won’t be like this forever, she’s gradually becoming more independent. But it puts a damper on my riding. I am yearning for a trail ride so badly. But honestly, it’s very difficult to get the 4 or 5 hours that would take to complete. My husband works a demanding job, and needs to be available nearly 24/7.

Bridgette is almost old enough to start riding Pony though – it’s going to open up a whole new world for us.

I spend most of my free time developing my photography. I mentioned before I had a desire to become a professional photographer, and well, I decided to pursue that. Really don’t see a reason not to! I’ll keep working at it, and we will see how far it can go.

Here in Virginia, the coronavirus cases are going down, and things are opening back up. There’s still a few restrictions and masks are required in stores, but it’s mostly going back to normal.

If you’ve never had experience with a toddler, they run around all day, and climb on everything. At least mine does. She’s a bundle of unlimited energy, and she’s constantly trying to climb the furniture like it’s her own personal Everest. The playground seemed like a perfect place to get some of her energy out.

She seemed to have a lot of fun. She climbed this slide about 50 times.

There were a few other kids there, which to Bridgette, are a complete mystery. She didn’t play with kids as an infant, and then she spent several months unable to play with kids due to the quarantine. She has never played with other kids before.

She definitely wanted to.

I was looking back over the pictures of her first visit to the playground, thinking of how good of a time she had. I expected to be feeling blissful and happy about watching her play. Instead, it made me incredibly sad. She’s just staring at the other kids, watching them, wanting to play with them.

She followed them around at a distance. At first, it was twenty feet, then ten, and then finally she crawled under the playground with them. She just wanted to watch them.

Her happiest moment was when a 6 year old girl invited her to use the teeter totter with her. She was grinning ear to ear.

Kids need to play with other kids. They need to learn how to socialize and cooperate. They need to just play and have fun. It’s heartbreaking to me that their contact has been limited, and continues to be limited.

Bridgette is still a toddler, so I don’t even have to worry about how schools are going to function, or try to figure out alternatives. She just needs to play and figure out human interaction.

I’ll also keep taking her out. It’s kind of incredible how amazed she is by very ordinary things. I take her to the grocery store, and it’s like going to the amusement park.

I just want what’s best for my sweet little girl… hopefully the world will go back to normal, and this won’t be a concern anymore.