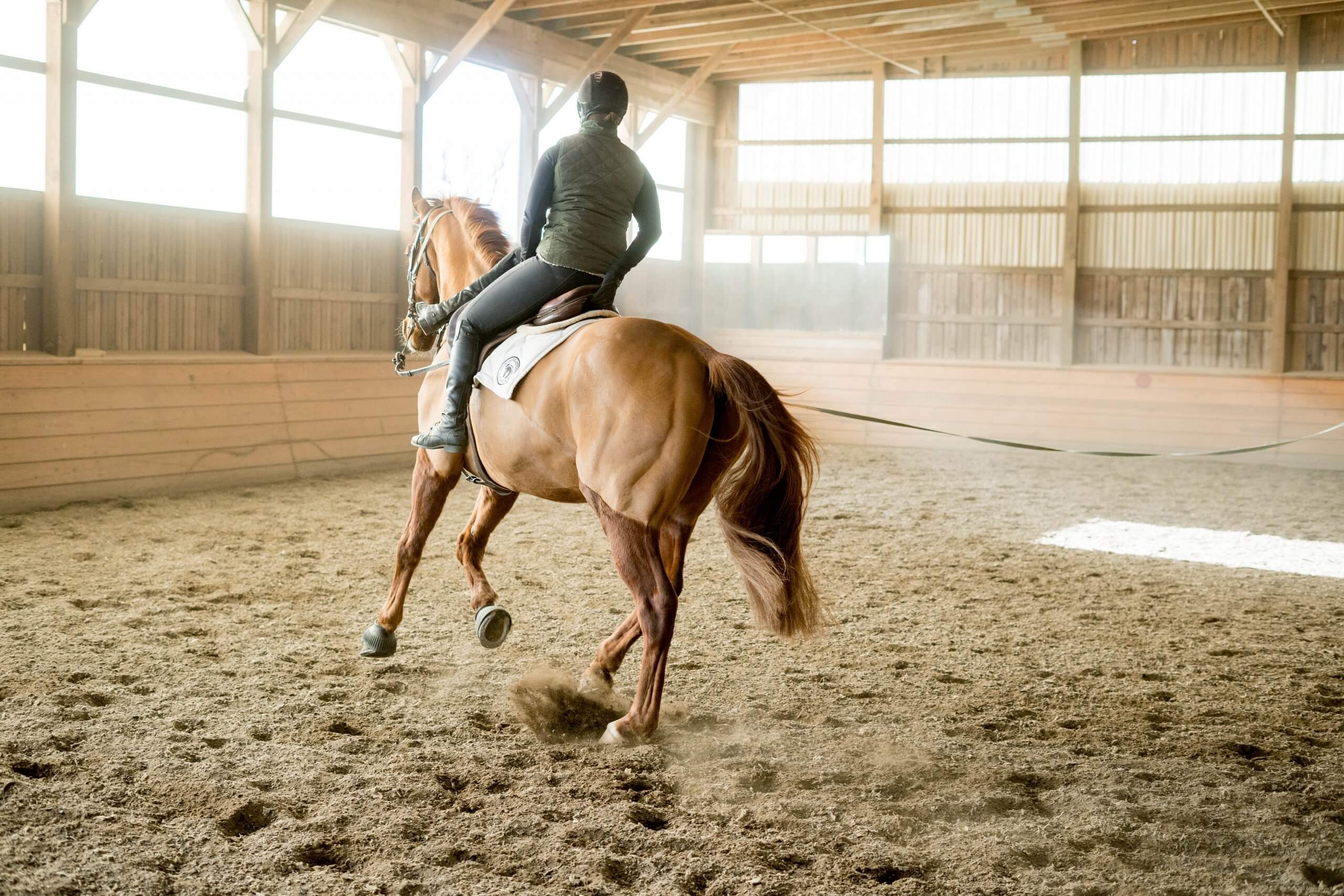 One of the fun aspects of my job is learning about things I didn’t know existed. Hell Week is one of those things.

Hell Week is a clinic designed by Jimmy Wofford to prepare for competition season. The Hell Week I saw was lots of intense lunging exercises, but Jimmy told me if it went another week, gymnastics would be incorporated. He used to do intensive multi-week sessions for his students. Yes, Hell Week can go on for multiple weeks, for those who either have an intense competitive streak, or just really hate themselves.

The event took place at Pacific Farms, Inc, owned by some of the wonderful people I’ve befriended since I started photographing professionally. They asked if I wanted to come photograph the clinic, and the answer was a definite YES!!!

My friend Amanda Cousins participated and wrote about it for Jumper Nation. It’s fascinating to have witnessed it in person, and then read the thoughts of someone who went through it. Some of the exercises I didn’t even think were possible, like twisting in the air over the horse to change the way you’re facing. Like, WHAT!?

It was truly a sight to behold.

It’s incredible that people are able to do these things on horseback. Even at my best, I don’t know if I was ever fit or brave enough to do these activities. Or even have the motivation to do them. Since I’m not a very competitive person, the only reason to do them would be, just because.

Maybe one day I’ll do them. Just because… it’d be good to know that my best riding years aren’t behind me, and I still can be good.

I’m pretty pleased with myself for this one. I wish I could say that it was because he and I became besties during the clinic, but it’s actually because Clare told him he should, so he did.

As he sat down for the portrait, he asked, “So what’s this for?”

Luckily he accepted that as an answer.

It was a really neat and different experience, both Hell Week, and meeting and photographing Jimmy Wofford. It’s kind of incredible to me – if you had asked me a year ago (or even 6 months ago) if that was possible, I would have said no. What an absurd notion. But things change, and things can change fast, especially when you keep saying, “Yes, I’m going to do it.” I couldn’t have thought that just saying yes to things would lead me here, but with every yes, a new opportunity came up.

I can’t wait to see what the next opportunity will be, and where that will lead!