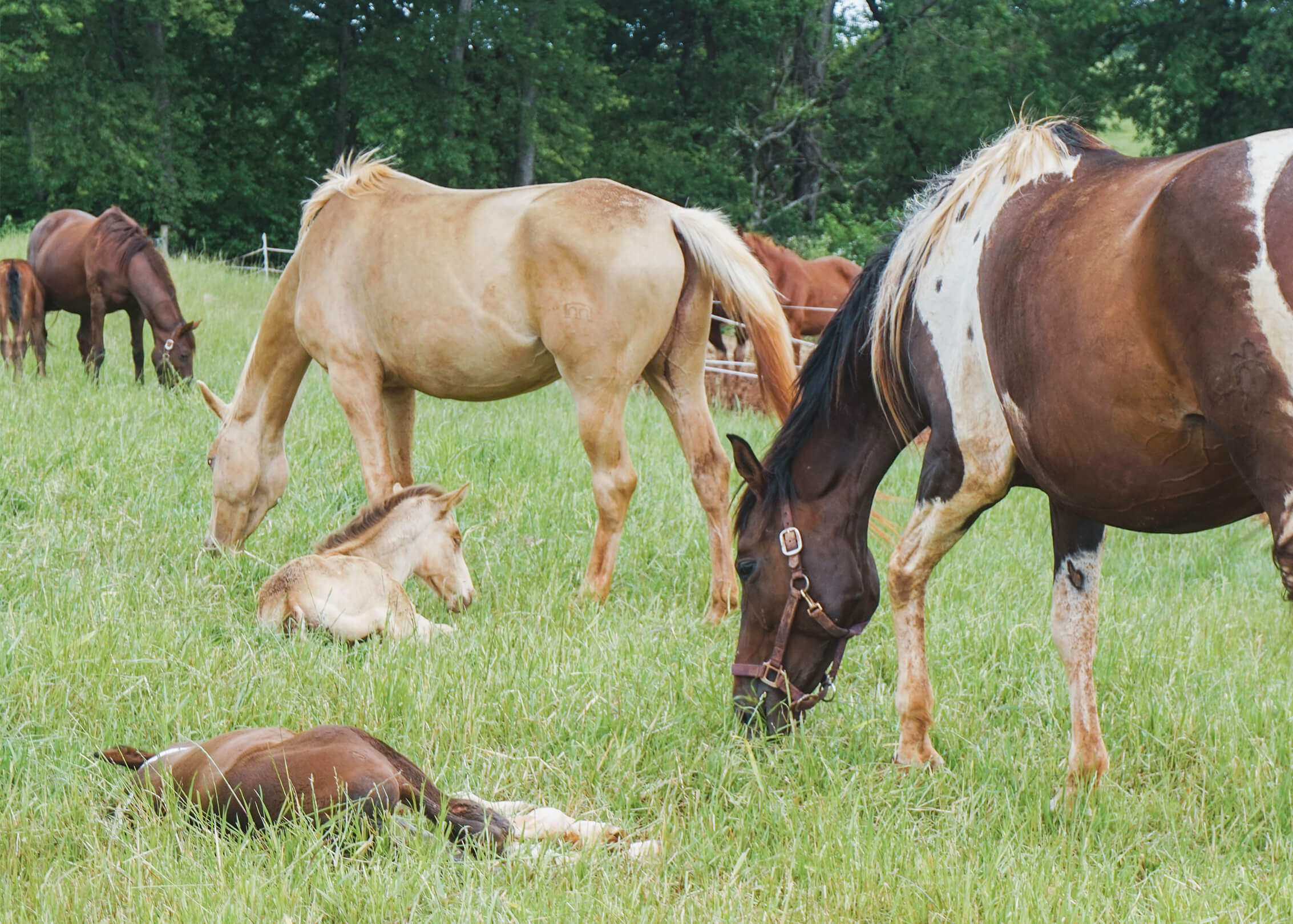 As our little girl is growing up, we started to feel like we might need another one. The first one was working out really well, and it could be fun to have two. They could play together, for one thing.

So with that in mind, we though, we could try, and see what happens. Well, what happened was basically instant pregnancy. Honestly, it was a little shocking.

I had a feeling something was up almost immediately, as I started feeling nauseous and getting the early symptoms of pregnancy. At three weeks, I took a pregnancy test. It was positive.

There’s no feeling quite like seeing that line on the test. While it was something I wanted, it was kind of terrifying. How much is my world going to change? It’s happening, there’s no take-backsies now.

I waited a day, and took another, just to be sure. Although there’s almost no chance of a positive pregnancy test being wrong (it can be wrong if it says negative), I felt like maybe something was off. It was a much darker line. I think I did it like four days in a row, with the same results. Definitely pregnant.

It is really exciting to be on the start of this new journey. I was eager for the ultrasound, everything moving forward, and the eventual conclusion. I don’t like being pregnant, so the sooner that it’s over, the better.

Well, after this pregnancy, I 100% HATE being pregnant, and even vowed that regardless of what happens with this pregnancy, I’m never getting pregnant again. I have never been so sick in my life. Everything made me sick, and I could barely move. I spent a lot of time in bed. If I even looked out the window, and saw the leaves move, I got sick. I had to lay in a dark room, looking at nothing, and hope that whatever I could eat would stay down. Nearly all foods looked revolting.

I gave up riding at 5 weeks. I couldn’t take even the thought of the motion.

Eventually, the first ultrasound appointment came around. Woman usually aren’t checked until after 8 weeks, as it’s very easy to have a chemical pregnancy in the beginning, and nothing comes of it. It was a very, very long few weeks.

At the appointment, we settle in, and the scan begins.

That’s a weird way to phrase that, I thought.

“Here’s the other!” she continued.

There’s two babies in there. Twins!

I had a feeling something might be up, with how much differently this pregnancy felt from the previous one, but I didn’t think this would actually happen. I’ve since learned that my family is full of twins – aunts, uncles, grandmothers, just loaded with them. My grandmother is a twin in a family that had three sets of twins. So, there was a precedent for this to happen.

From my ultrasound, it was determined I was 11 weeks pregnant, putting me further forward than I originally thought. I was thrilled to hear this news, as most of the severe pregnancy symptoms go away around 12 weeks, so that would mean just one more week of torment.

Well, I wish it had been so, but instead I just continued to stay sick. Weeks went by where I could barely function. I couldn’t even look at my computer monitor without feeling nauseous.  I was so tired, all I wanted to do was sleep all day. I had to sit down and take breaks while feeding the horses. The exhaustion was intense.

Being pregnant with twins makes it a high risk pregnancy. There’s a lot that can go wrong. With my new high risk label, I saw the doctors a lot. I got more ultrasounds. Through that, I found out early that I was having two boys.

I do have thoughts that I wish at least one of them was a girl, primarily because I love the thought of horse crazy little girls, but it is what it is. They’ll be my boys, and hopefully they’ll be horse crazy too.

At about 24 weeks, over halfway through my pregnancy, I finally started having more good days than bad days. Even now, weeks later, I still have days where I feel sick. A salt sensitivity I had when I was younger seems to have flared up again, and salty foods now make me sick. Most things already have salt, so I’ve become very suspicious of all foods and mostly eat a very bland diet.

I’m able to function again (mostly). But now I’m at the point where I’m just uncomfortable most of the time, have trouble sleeping, and just ache. I don’t understand why some woman like being pregnant. It is not a good time.

Since twins take up more room than singles, I get to look forward to being even bigger. And even more uncomfortable. I am predicted to look full term at 30 weeks (I’m not far off, but I feel like I look that way now), and then I’ll still have another 6-8 weeks left.

During one of my better moments, I took some maternity pictures. I didn’t do any last time around, which I kind of regret, so I made an effort. Unfortunately they are a bit darker than I wanted, but I haven’t had the energy to try again yet.

I had another ultrasound yesterday, where everything was looking good. Two healthy boys, currently both weighing about 2 lbs, 7 oz. They still have growing left to do. Early labor is very common in twin pregnancies, so the goal is to keep them cooking in there as long as possible. But at the same time, it’s not recommended to go beyond 38 weeks, as there is a risk of them dying. 38 weeks is the absolute latest the doctor will let me go, but in reality, I’ll probably go into labor around 36 weeks. But just the same, I already have an appointment mid-November to get these guys out of there.

The ultrasound didn’t show me a whole lot. It’s hard for me to tell what is what now, it’s just a mess of body parts. But I did get to see their cute little faces… somewhat. Both of them showed their little noses, mouths and chins. They both look exactly the same though, so here’s just one of them.

It’s been quite a ride, and I really just want it to be over. I miss riding, I miss life, and I want my body to be my own again. Stu has been under saddle for months now, and I can’t even test him out. Berry is becoming a little snot with no work to do. I even miss doing farm work… we had to hire someone because I am incapable of doing much of anything. Luckily they actually do a way better job than I did, so the farm actually looks pretty good. But still, I hate being helpless.