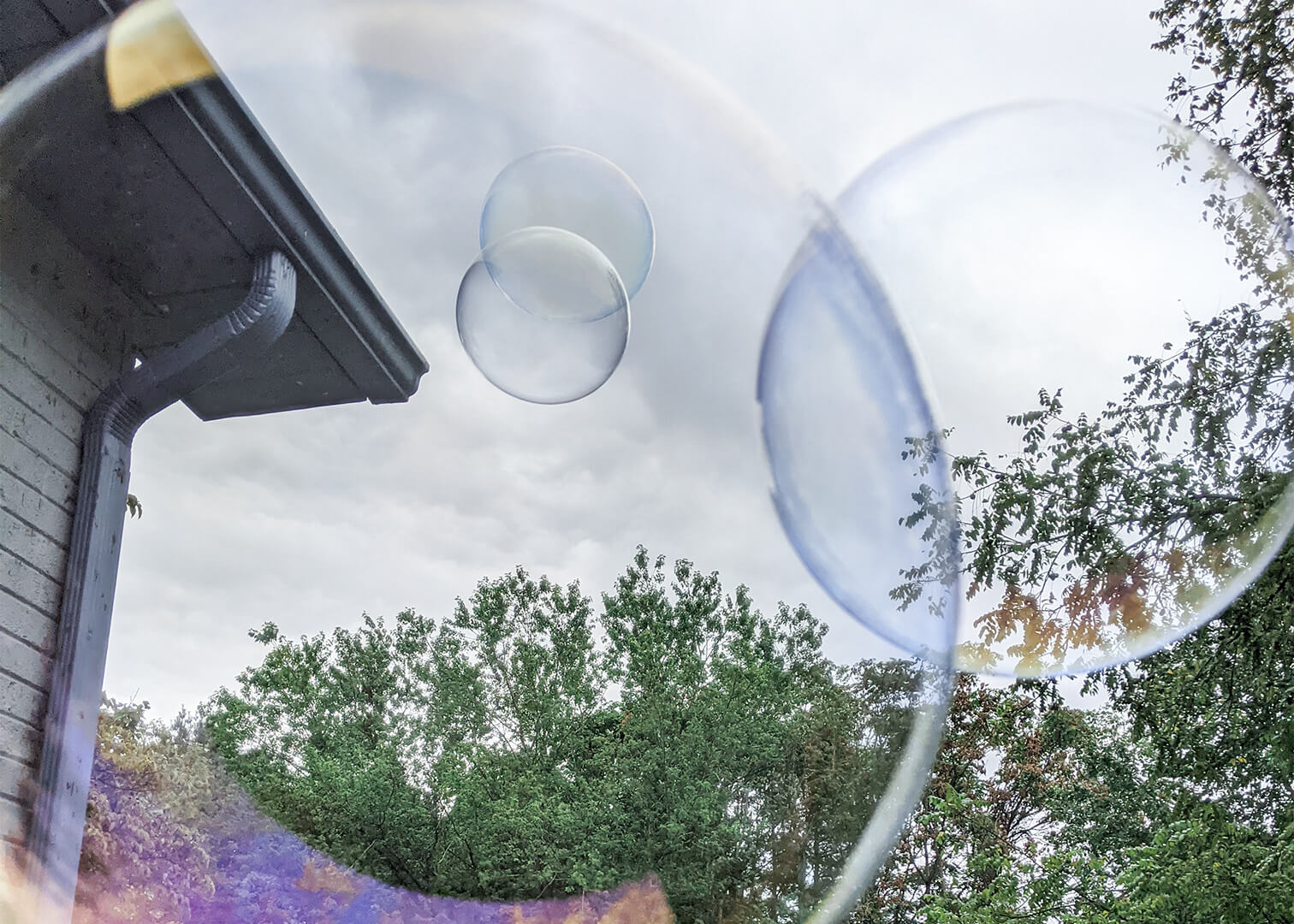 Things have been pretty quiet around here. There’s not a whole lot I can do, now that I’m the size of a small whale. Since there’s twins in there, I already look like a full term pregnant woman. And I still have over a month left.

I feel like I will never look like my old self again. I’m pretty sure I had the same feelings when I was pregnant before, but this time, it’s like I have extreme pregnancy. I’m not just pregnant – I’m very pregnant.

I could complain about how uncomfortable I am, how my back constantly hurts, how I can’t sleep at night, how getting in and out of a car feels like scaling a small mountain, but I’m not a big complainer. I’m very humble like that.

Instead, I like to focus on the positive. Like, look how good Stu is looking these days! (photos curtesy of his trainer)

He’s looking so handsome… only a little bit longer until I can actually ride him! His trainer said that she loves his sassy little attitude, although he doesn’t have it long! Much too lazy for that.

It should be fun to finally get on him and see how he is. I have a fear that we won’t get along, and I’ll feel like he’s not the right horse for me. He doesn’t seem to have the pep that my other horses have had, and a completely different attitude towards work. But, maybe it won’t be bad. I was talking to a client the other day who also trains, and she was saying sometimes they don’t have the best attitude in the beginning, but it can change. This could be a good thing…maybe he’ll end up being a big, gentle giant. I guess the only thing to do is wait and see. I guess if he’s really not the horse for me, there’s sure to be someone who wants a big, handsome, slow warmblood hunter!

Other than dreaming of being able to ride again, there actually is one thing I did, since I can’t do much else. I started an Etsy store, EquestrianLifeCo, which is currently selling t-shirts and a onsie. Perhaps a bit unexpected, but I like to try new things.

Unfortunately though, being the size of a whale, I can’t even wear the shirts at this point. But I like a creative challenge of it, so I’ll just be satisfied with that. You’ll probably see more of that as I create more designs… and when I can actually wear them!

I like trying different things, it occupies my time. But I do have to take things pretty slow these days, especially as I move pretty slow. Chasing a toddler daily takes it toll, too. She still wants me to keep moving as fast as I did before, even if it’s not physically possible. Just one more reason to want this over with… I want to be mobile again!

Just about 7 weeks left. Twins are known for coming early, so we will see if I make it that long!