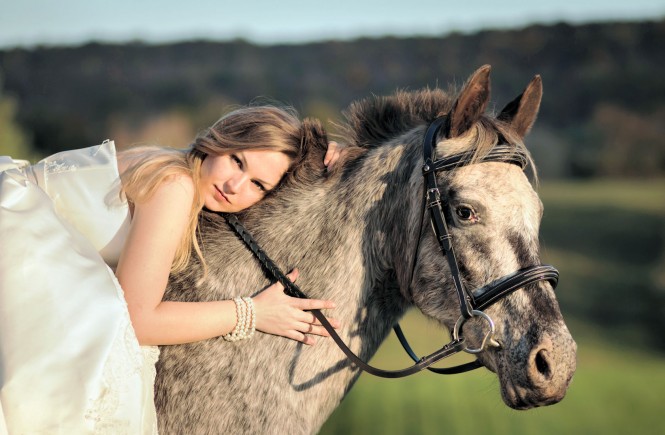 Berry is my riding horse. I’ve had her since she was a wee little thing at 2 years old (she didn’t grow much bigger). She is a 2009 thoroughbred who raced one time with very poor results. Her JC name is Say Sarah Sandy, but I thought it was a pretty weird name so I just called her Berry. As I got to know her, I found out what a sweet mare she is so I nicknamed her CareBear, and I show her under that name. She’s a gentle soul, and she’s been great for building up my ability and confidence as I lesson, trail ride, and take her to hunter/jumper shows. She’s not the fanciest horse in the ring, but she’s the horse I need at this time.

My most recent addition, purchase in July 2017 as a foal by his surrogate mother’s side. Right now I’m testing out the barn name “Stu,” but that could change. He’s still at the breeder’s farm so I don’t get to see him a lot he is scheduled to come home in early winter. I’m very excited at the prospect of working with this guy! It took a while to pick him, and it was an interesting learning process. I’m very impressed with his bloodlines, so fingers crossed that he’ll be a star! He was inspected and branded late July for Westfalen. 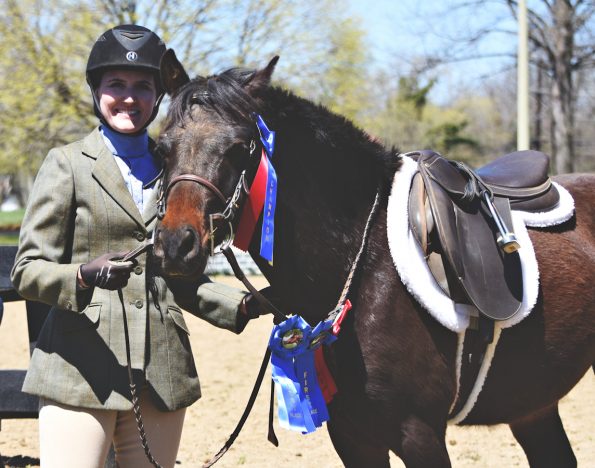 Pony is a RPSI/Westfalen German Riding Pony, born in 2011. I don’t know why I have this pony except that I really wanted a pony, and now I have a giant, loveable, fluffy dog that I don’t want to ever give up. He’s a smart little guy though, remembers everything, and is completely trustworthy. Maybe one day he’ll be great if I pop out some children?! At this point we just groom each other, although he’s been off for training, and won champion at his first show. 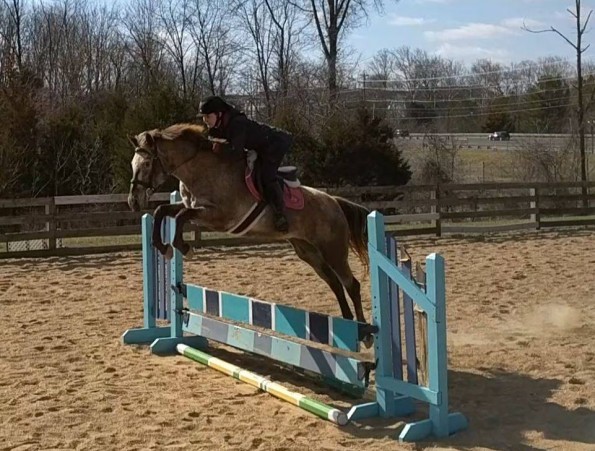 The horse of my childhood – My second ever horse, and she taught me a lot. Barely broke when I got her so I was a crash dummy as I figured out how to ride a green horse. She was always more talented than I could manage, and I have always felt like she never reached her full potential. An unfortunate barn injury has retired her, so she gets to just hang around and eat grass… although she might be used in some walking trail rides to make baby horses brave. I went through a phase where I wanted to breed her to get a replica that I would finally bring up to their full potential, but I ended up buying F# above instead.

I can be reached at courtneymarshallick@gmail.com

As an Amazon Associate I earn from qualifying purchases. There is no additional cost in any purchases. Thank you for your support! You make it possible to keep the content coming!