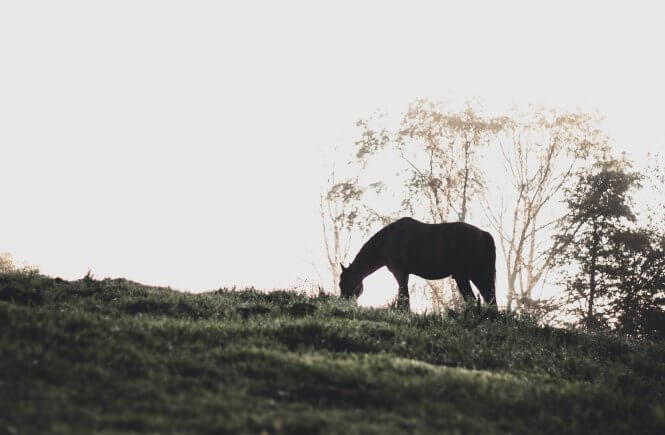 I’ve been cleaning out my house a lot recently. I’ve discovered the easiest way to keep baby safe, and to have a clean house, is to just get rid of as much as I possibly can. Plus, I really crave a no-clutter look. I didn’t use to be like this, but now I can’t stand […] 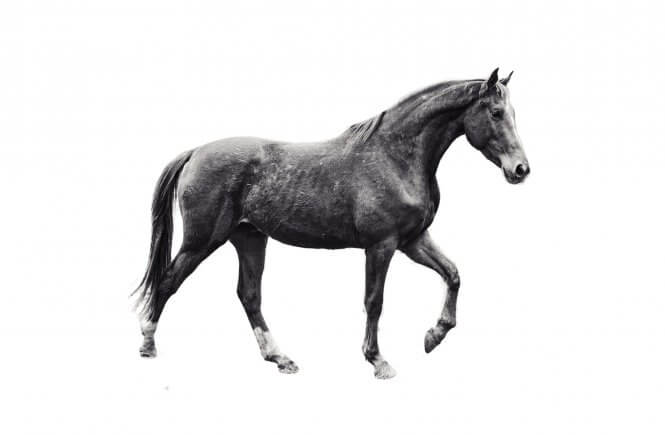 At this point, I’m convinced that On Horsemanship was Pony Club Manual of ancient times, minus the ratings. Maybe there’s an extended director’s cut version by Xenophon that also includes ratings. We can only hope.  After selecting your horse, Xenophon describes the best way to care for it. Spoiler alert: have someone else do it. […] 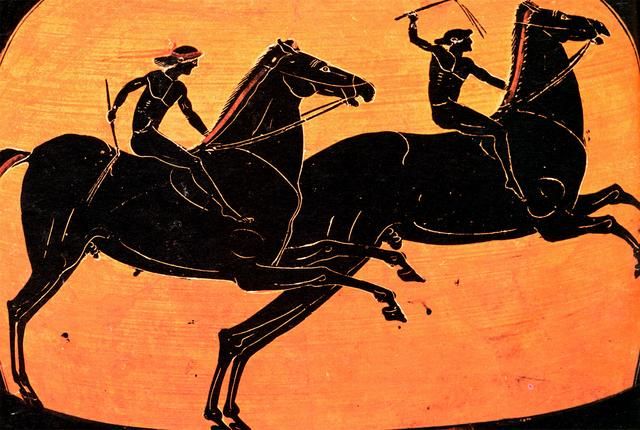 If you know of Xenophon, it’s because he’s an obscure ancient Greek guy who wrote a book on horsemanship, which has been referenced in other training guides. The United States Dressage Federation lists it as a suggested reading.  Early Life Xenophon grew up in Athens, Greece, born in an aristocratic equestrian household, called the “hippeis.” […] 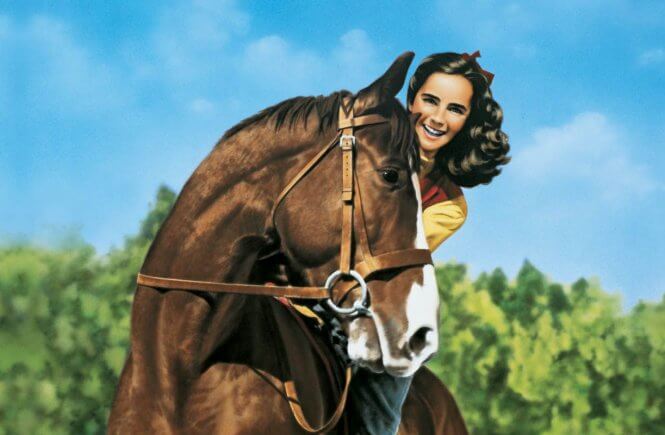 Originally I was planning on reviewing this movie like I’ve reviewed horse movies in the past – basically, pointing out all the absurd plot points and inaccurate horse information. But, this is actually a good movie, and I just can’t. I first saw this movie as a kid, and I loved it then. I loved […]

We’re doing something a little bit different here today. I bet no one was expecting this topic to come up. I wouldn’t have expected it either until I happened upon a video that peaked my interest. On the Weird History YouTube channel, there’s a video “Things You Didn’t Know about King Henry VII.” Short of […]