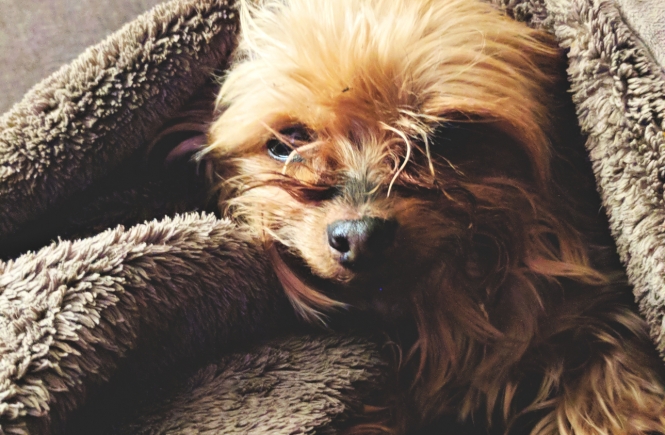 It’s the new year, everyone is making their new years resolutions that include losing weight, and my gym has posted signs for a 2018 Challenge. 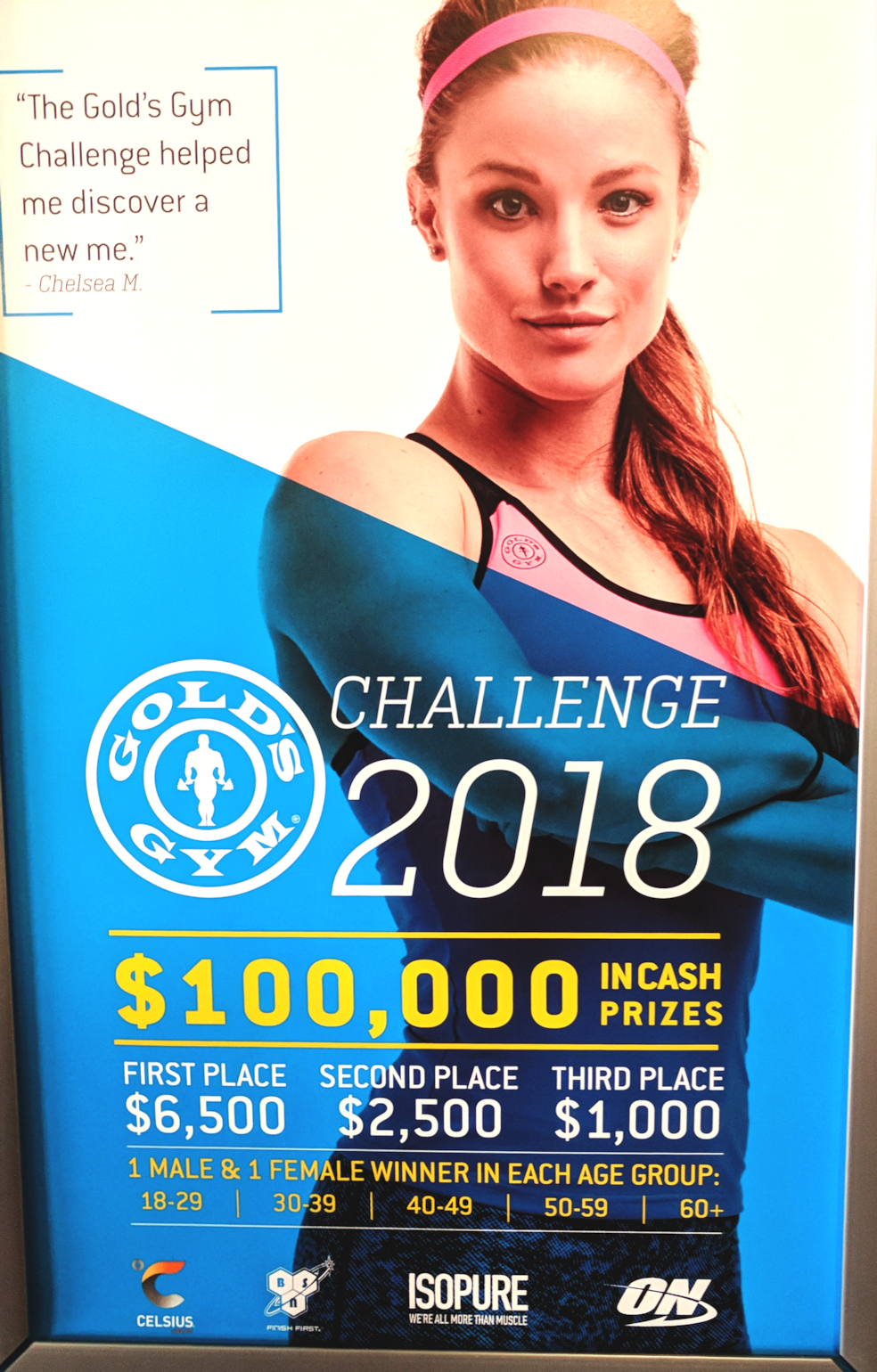 Seeing as how I have become a bloated beast since my trip to Germany, I’m really tempted to enter this contest. It’s what I wanted to do anyway, and maybe I can get paid for it? 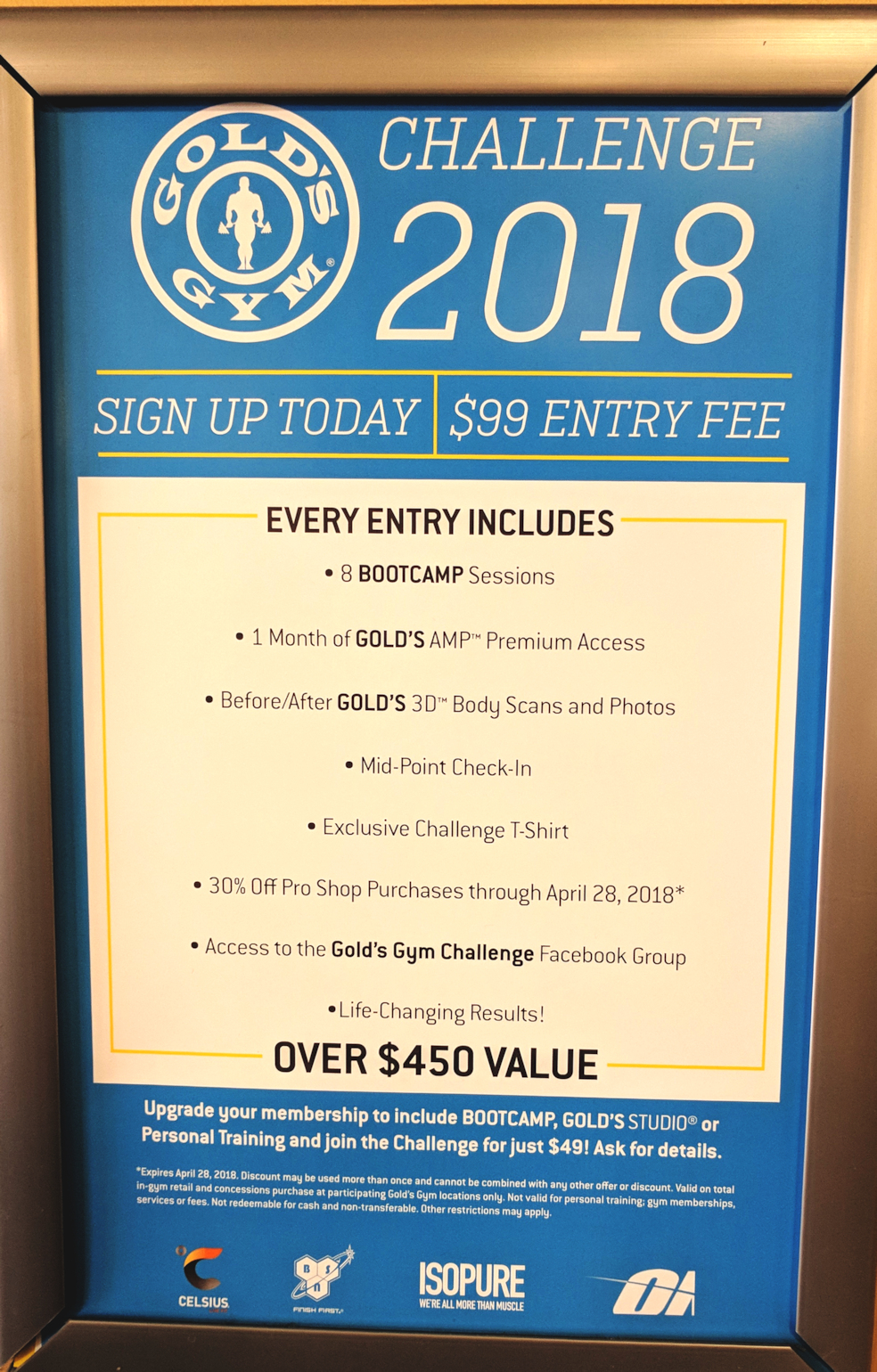 I’ll be honest though, I don’t really care about any of the things included, I mainly just want to win lots of money… except maybe those LIFE CHANGING RESULTS!!! Oh man, I wonder what part of my life they are going to change? I hope it’s the part that makes me terrible at riding!

But anyway… I could buy a whole lot of stone dust with that money. And I have a secret plan… following my Whole 30 Diet that I already want to get back into anyway. It’s been really tough to get back on since I eat so much cheese and bread in Germany, and then I came back to 12 days of dessert at work, and now of course, were the actual holidays, and everywhere there is cheese, and sweets, and wine, and sugar dripping. So, it’s been tough. And I won’t beat myself up for this, I’ll just move on with purpose. And how better to move on but with a huge incentive to get in shape?

I would probably do the bootcamps. I would probably be guilted into them. I don’t normally do any sort of group classes, I’m not a conformist like those other people who exercise.

I find it difficult to commit to a time to do any of the classes, but I suppose I could set a firm schedule if it makes me win.

I’m not sure what the downside is, except paying $99 and then it ended up as a bust. But, I really feel like that wouldn’t happen. I am annoyed that there are still several days left in December, as this doesn’t start until January, and what if I want to start getting fit now? It’s going to make my starting fitness better, and then my end result won’t be as impressive!

I’m leaning towards doing it, but I guess I’ll think about it for the next few days. Anyone else doing a similar challenge, paid or not? 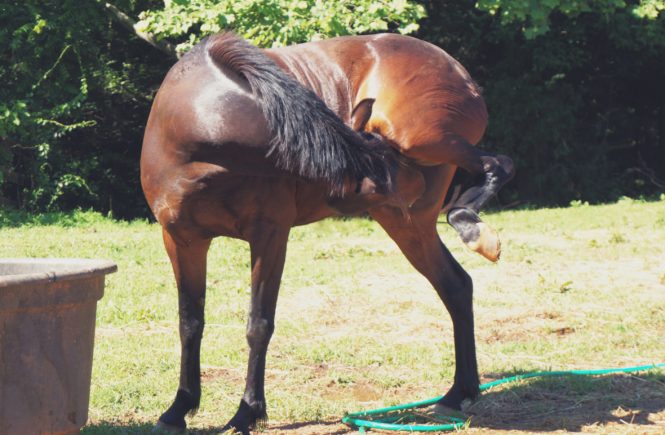 One Year of Blogging!