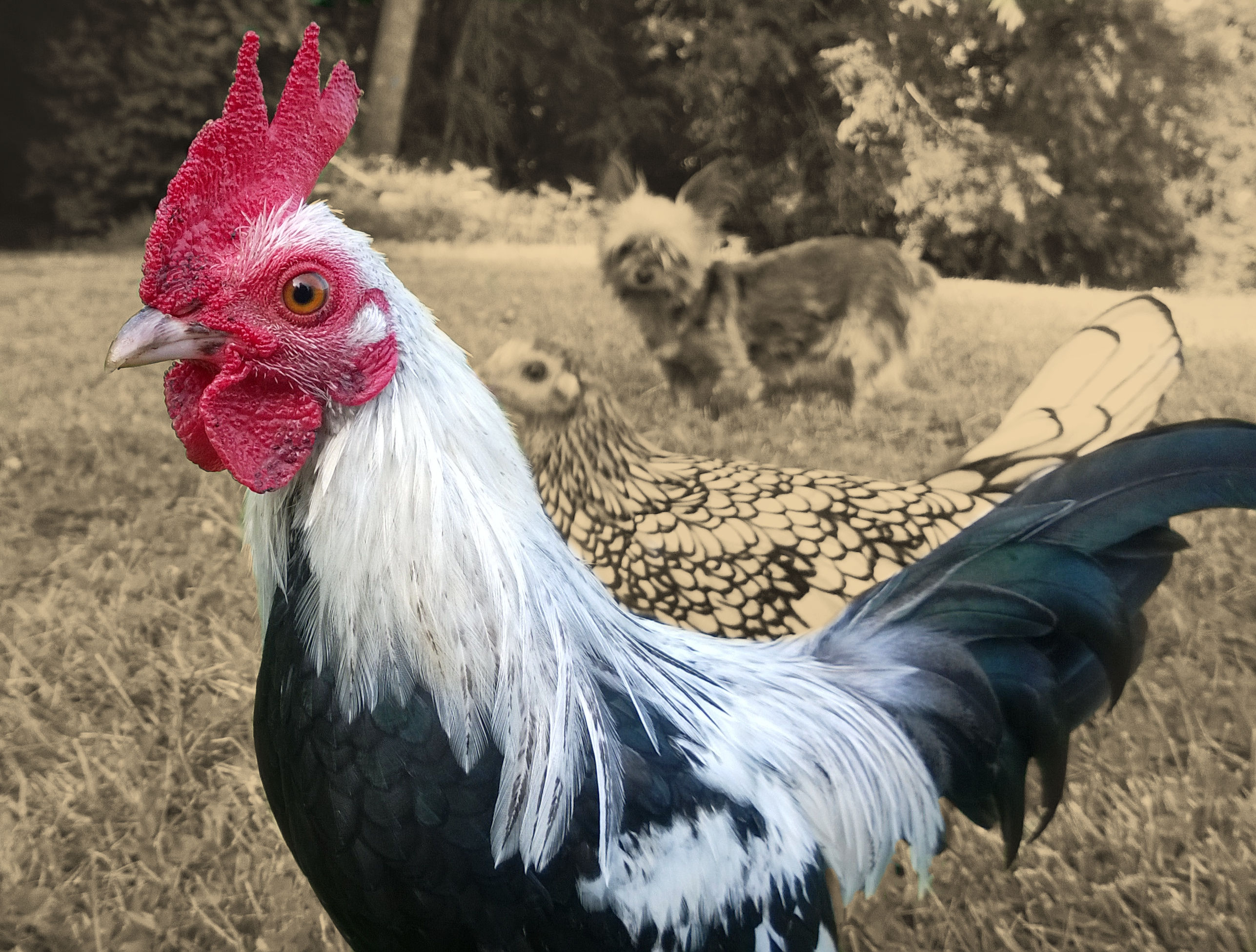 Roopert had ruled over his kingdom for several years. He felt secure in his position but he was always on the lookout for threats to his crown. He made sure that all who entered his kingdom knew his absolute power. His main political rival had been Red. Red had appeared one day, and by birth[...]