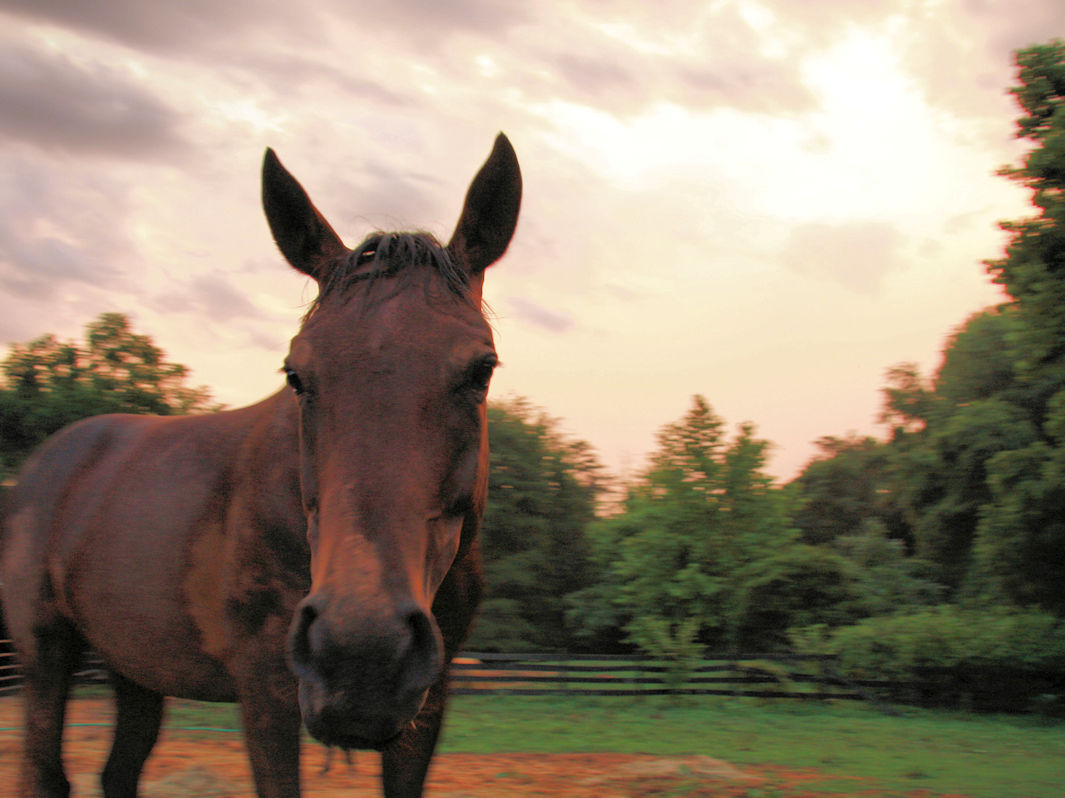 We have a joke in my house. Dave, the IT Expert, degree in IT, worked in IT his entire career, has magnetic fingers that short out everything electronic in our house. He did a basic update on my desktop, desktop broke and required parts replacement. Then, while casually doing nothing online, the computer blue screened. So it got more parts replaced. Then it blue screened again. My computer has been either broken, or disassembled with the intent of fixing for weeks now. 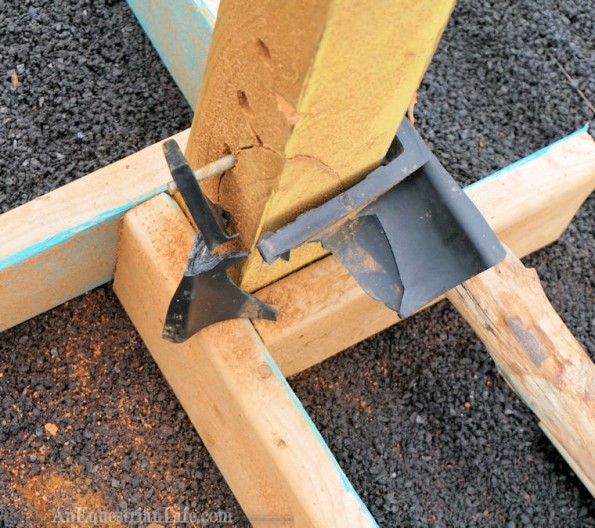 Casual, very low “step over”  jump, Berry breaks the jump cup. At least it’s only $7 to replace though.

It’s a good thing I have a laptop, too! I’ll use that!

So I casually surf the internet for a while, then I leave the computer on while I go outside. The computer runs out of batteries, so Dave plugs it in and turns it back on.

Somehow, this caused the hard drive to die, and that had to be taken out and replaced. It works now (maybe?) but it doesn’t have the same functionality as my beloved desktop. 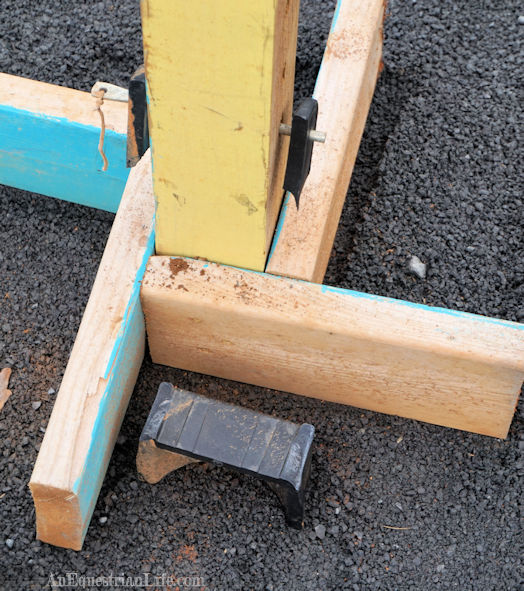 She also broke this one.

Now, I’m currently back on my desktop, but I can’t open any applications except for the ones on the start menu bar. Luckily Chrome is one of them. I’m debating if I should try to figure this one out myself, because if Dave, IT Expert, touches it, the whole computer will probably blow up.

Dave thought he’d be nice and come take pictures of me riding. His magic fingers messed up the camera, and he couldn’t get it to work right. 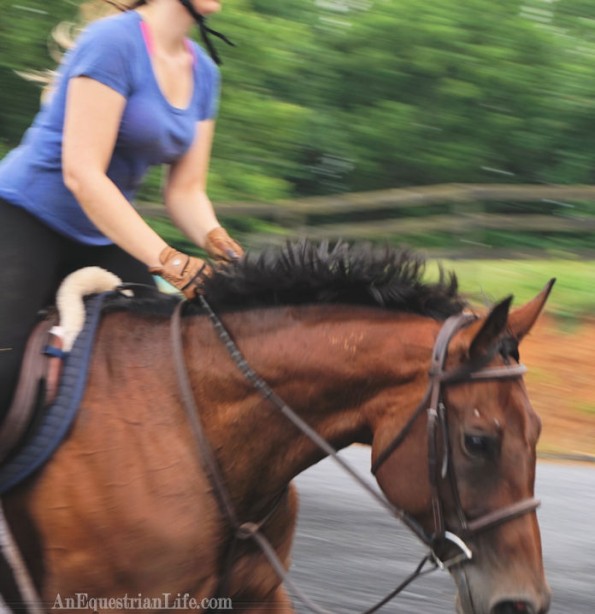 But if I wanted a bunch of super zoomed in, blurry pictures, it was perfect. I can really take the time to analyze individual blurred aspects of Berry/my riding.

Even as I’m making this post, I have to resize the pictures and watermark them, and the program keeps crashing. It’s only a matter of time before my computer blue screens again. This is punishment for having a custom built computer. I should have gotten a dell!

Also, so everyone can share the joke, other things Dave has broken by simply touching include: every other computer we have ever owned, TV’s, tablets, cell phones, video game consoles, and farm equipment. Sometimes, I literally just have to be the one to push the power button instead of him, and then the electronic works. There is no logically explanation for this.

I don’t mind being called a nerd for this, but I need this desktop. I use it for everything with this blog, so it’s a severe blow when it does this to me. It feels personal. The computer obviously hates Dave, but why would it treat me this way!?

But to stay end on a positive note, we had crazy rain last night, and it did not wash out my arena footing. My drain is working. Hurrah!

How to Pick Up Chicks