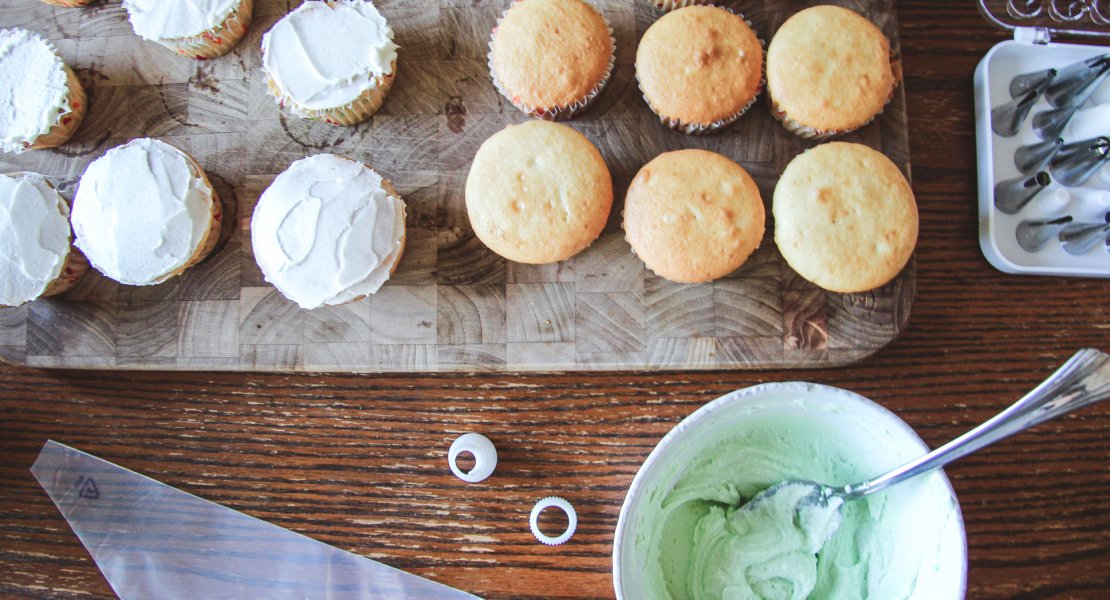 I discovered that I’m pretty terrible at making cupcakes. I just assumed it was a natural trait but no, it isn’t. I made some, and they were awful.

I started out ambitious. I was going to make cupcakes for a friend’s party, but I would make them horse themed. I looked up horse themed cupcakes, and the majority of them are very cartoony looking, which is not the look I was going for. I thought about it for a while, and then I came up with an idea – I would make them themed as a hunter jump, as the flowers and natural elements would translate well to frosting design. I sketched out a plan – the cupcakes would have different elements on them, but when placed together they would form a complete jump, following the design of a hunter derby jump I found online.

You are likely unaware, but a long time ago, I took a frosting class at my local Michael’s. Taking the class made me feel like a very experienced froster, and also noteworthy, my husband was hit by a car as a pedestrian while I was in class one night (He was fine). It’s so nice when couples makes memories together.

Because of my class I have a large kit full of frosting accessories. I assumed this would naturally translate into me being really good at frosting, so constructing an entire horse jump out of cupcakes didn’t seem unreasonable.

They tasted weird. Like, something was clearly off with those cupcakes. But still, a bad cupcake is still a cupcake, so I both ate a few, and brought them to my friend’s party. Maybe people would think they were “gourmet.” Unclear if anyone else actually ate them as we had to leave early to take care of baby B.

Baking is not a talent that comes naturally to me. I’m positive I would have had sucess had I followed the frosting receipe exactly, but unclear why the cupcakes baked so weird. Likely an oven problem I guess. If I kept practicing, I might be able to hone my skill and make a pretty design, but since I don’t normally eat cupcakes anyway, it doesn’t seem likely to happen. The most likely scenario – in about a year or two, I’ll decide I want to give it a try again, and since I did not practice, I will have a very similar result and decide to give up again. Repeat every few years for life.

Baking sure is fun. 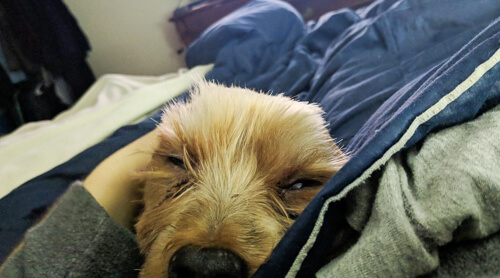 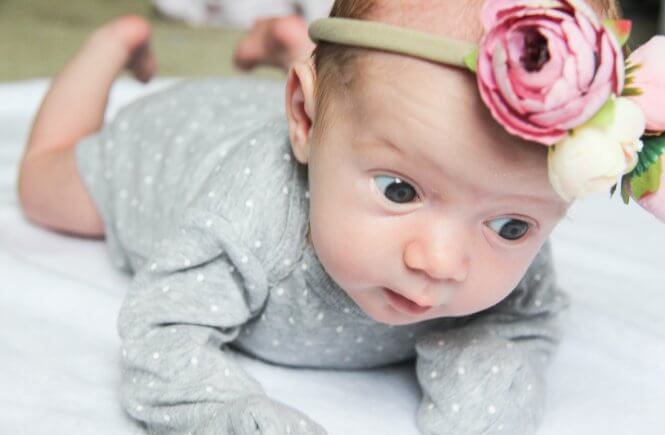