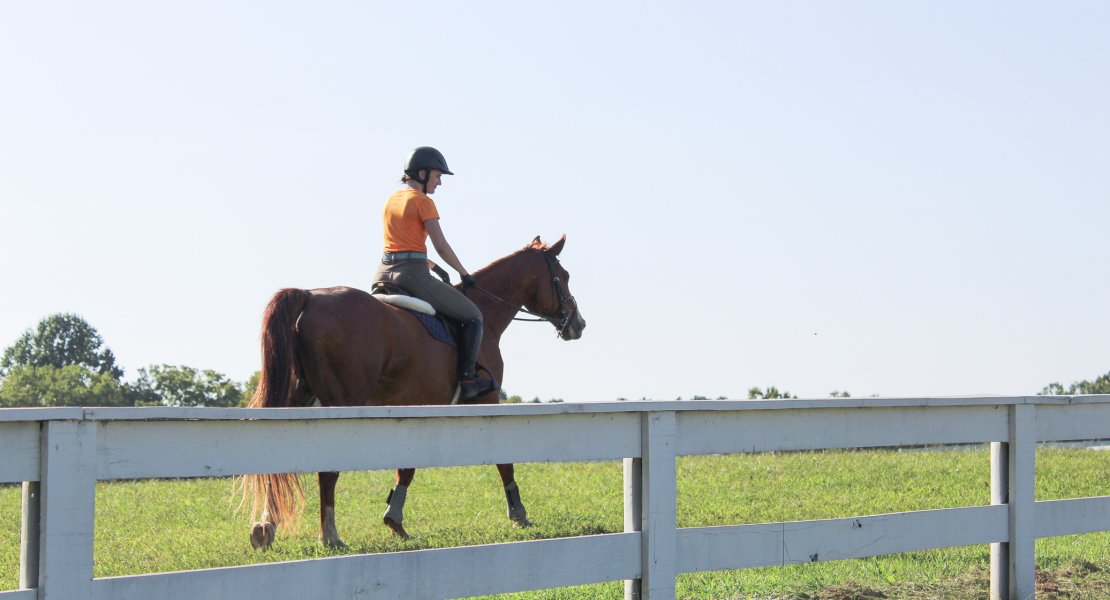 Now switch that scenario to the barn. Why do they have to seek you out? Why are you putting the pressure on them to be included? It may not seem fair, but they just don’t know you. It would have been nice if they automatically included you, but they know nothing about you. Maybe you come to the barn for quiet time and don’t like to be bothered. Maybe you like to rush home after your rides. Maybe, if you haven’t introduced yourself at all – they think you might be mean or unfriendly?

Even if they have no feelings towards you at all, they just don’t know enough about you to invite you along. They have no idea you may be hurt from being excluded because they didn’t know you want to be included in the first place.

So what can you actually do about it? 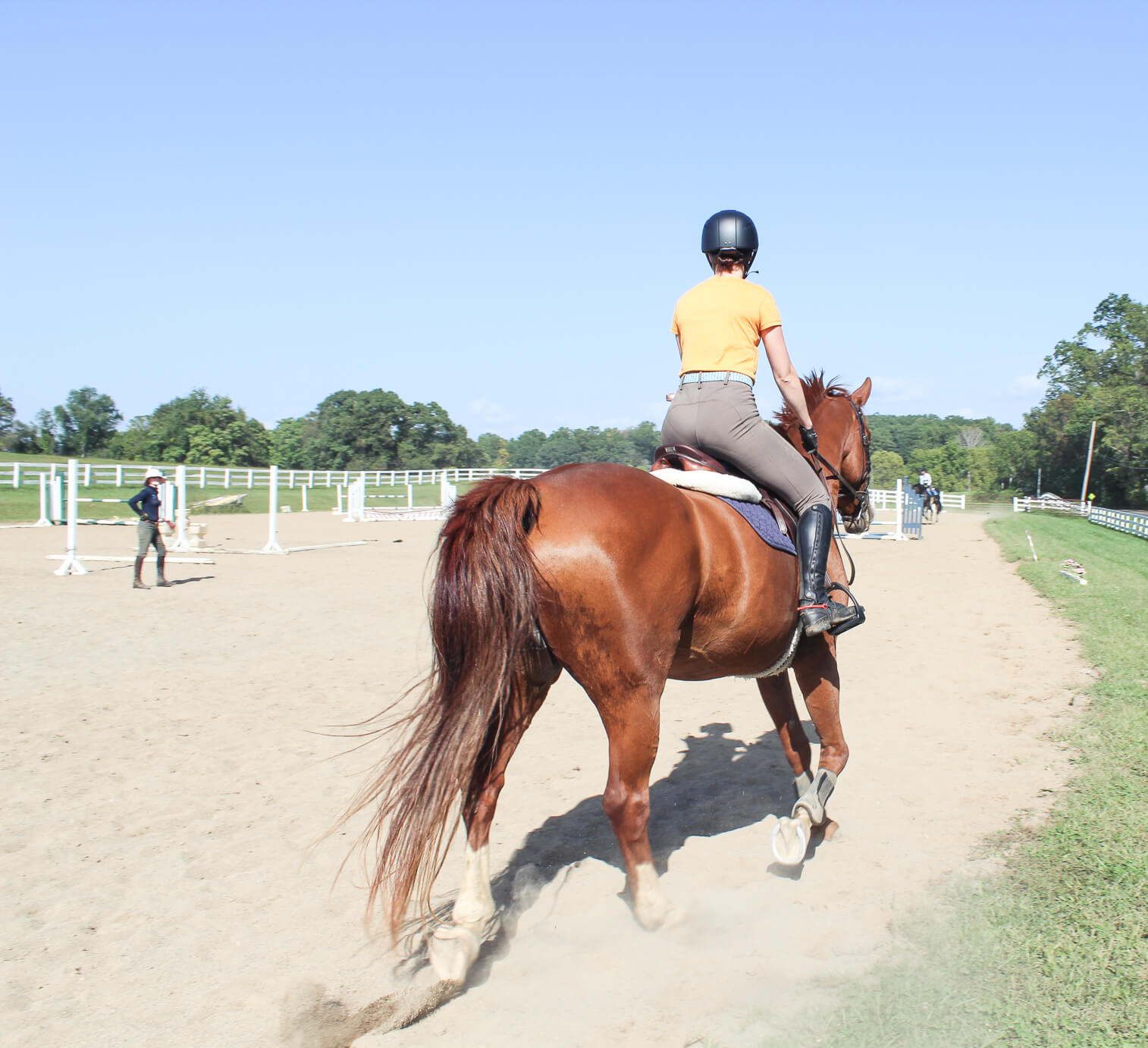 First, as an “introvert”, let me be the first to say that it is scary and intimidating to make the first move. More and more I hear of people claiming social anixety as a reason to avoid social interaction. But really, learning to socialize and talk to people is a skill that can be developed as much as any other skill. Anyone can decide they are going to learn how to be outgoing, and then put that into action.

You can be the person to make the first move. Seek out other barn members individually, and talk to them. Ask them how their day is, what they do with their horse, or anything else that comes to mind. Get to know them, and they’ll get to know you. After you talk to one, talk to another. Rinse and repeat. Keep talking to them.

If you spent time talking to them, and you’re still being left out, well, at that point, they are just jerks. You have my permission to be upset. At that point it may be better to find someplace that is a better fit. 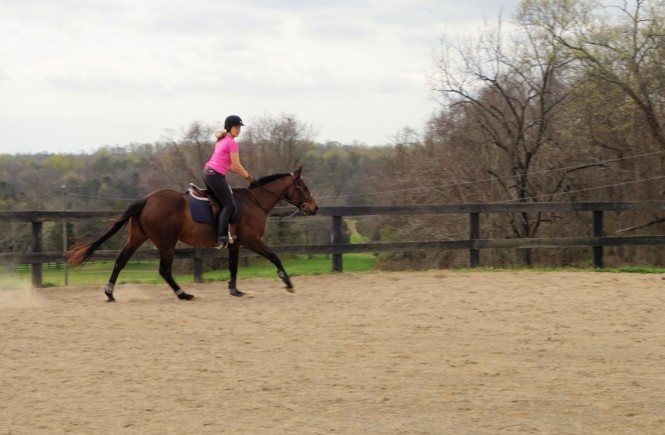