Even though Chick Days is approaching, I ordered chicks online. They will be arriving on June 8th. The wait is agony!

I order my chicks from mypetchicken.com. It is the only place I have ever ordered from, and I’ve been very happy with them, so I don’t see a reason to try anyplace new. Although I definitely feel like they are pricey, but that could be any mail order chicken place.

Here are the chicks I am getting this year:

A standard, friendly egg layer. I had three of these before, but one was killed by a raccoon, one by a fox, and the third, a silver-gray one, was somehow scooped up by a hawk during a snow day. She should have been camouflaged so I don’t understand how that happened. But anyway, I really liked them, so this was an obvious choice.

On a previous order, I had two of these sent to me. One of them became a lovely hen, with a head the size of a pea. She’s shy, but apparently very attractive to other chickens, as her entire back was ripped of all its feathers by the rooster. The other was the aforementioned rooster, a mistake order, as I had wanted two hens. The rooster was a cranky, a-hole of a rooster, that liked to attack people. It got to the point where I need a broom or a stick – he’d need a pretty solid whack to fend him off, or he’d just keep coming. My farrier offered to ring his neck for me, but I couldn’t give the order. One time, I decided to capture him at night and throw him out in the woods, but when I left the woods and hesitated, feeling bad about the near murder, the little jerk came running out on his long gangly legs. He took off at a sprint towards the coop, and I raced after him, not sure what I was going to do, but I had to catch him. Alas, I did not, and he made it safely back to the coop. Eventually I just put an ad on craigslist and (shockingly) someone actually wanted him.

Now I need a replacement hen, to replace the hen that I never received.

My favorite little chicken is a Mottled Cochin. Her name is simply “Little Cochin”. She’s the cutest little thing in the world. How many ways can I love this little chicken? Let me count the ways…

And I love the way she waddles up to me when she sees me, a little poof moving smoothly across the ground. She makes me laugh, like the time she disappeared and I was very upset, trying to find her, and then I found her wedged in the rafters of the coop, which was not funny when it happened, and I had to dismantle the coop to get her out, but it’s funny to look back at.

I am not looking to replace her, but she’s such a good little chicken, I would love to have a second.

I have no experience with this breed. I think they look very cute, their description says they are sweet, so I’m very excited to see how I’ll like them.

I was inspired to get one of these after reading this thread on backyard chickens. A great story, and such a cute chicken! (Sadly, it looks like the pictures aren’t working… she had originally drawn cartoons to go with the story)

I actually meant to buy a different bird, and bought this one on accident. I already have Little Cochin, and then Smog, the full sized cochin who is a grumpy creature, so I’m not sure what to expect from this full sized one. She sure is pretty though…

As I reach the end of this post, I was showing my husband the chicks, and he says “You’re planning to still get like 6 chicks from Tractor Supply though right?”

And then little hearts came into my eyes, and I swooned. Because a real man tells their wife to buy all the chickens she desires. (Not quite what he said, but close enough!) 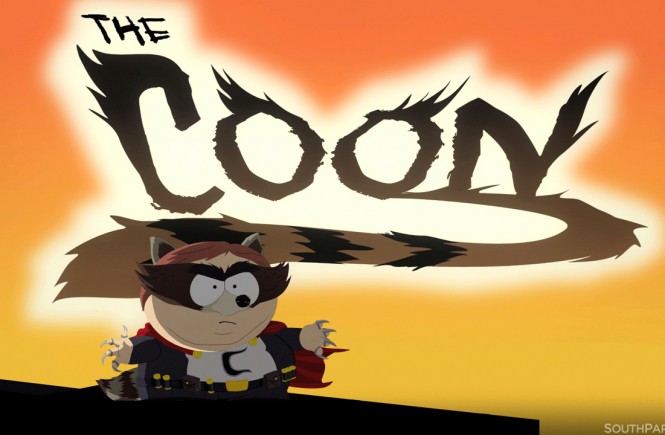 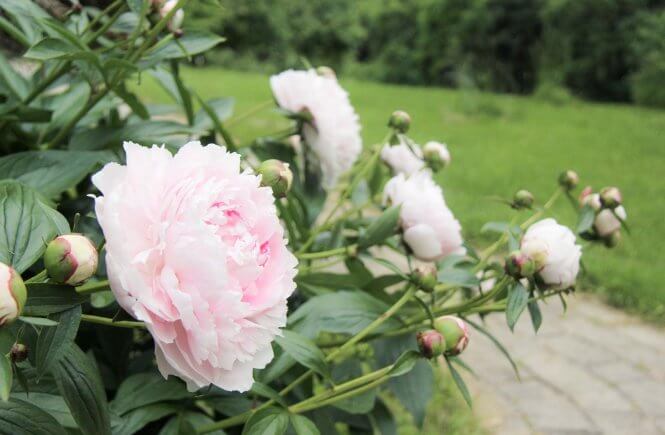