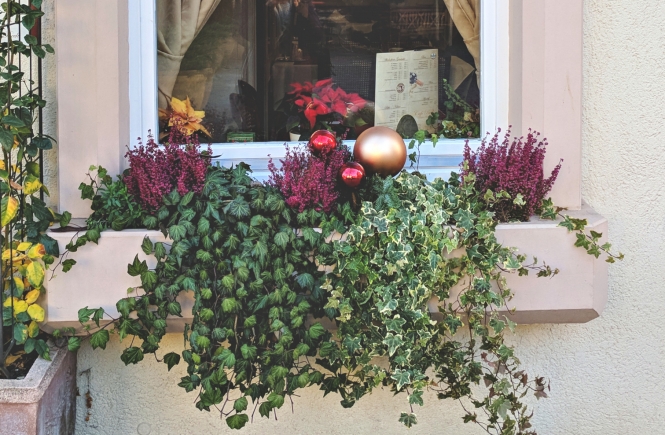 The final leg of our Germany journey, and perhaps the last scrapbook style post. Maybe, I still have pictures and things to say, but they aren’t as organized as just saying I went someplace. But anyway, can you believe I stretched these posts out so long!? I can hardly believe it…  exactly a month ago, I was actually in Germany at Heidelberg!

Our last destination was a beautiful little resort town near the French border. Due to the hot springs, this has been a prime tourist destination for centuries. The Romans actually built baths here, although you better believe I was grouchy when I found out the tours were closed for the season…missed it just by a few days. It was the primary reason I wanted to travel here, but we enjoyed the rest of Baden-Baden so much that this will definitely be a reoccurring stop if/when we go back to Germany. 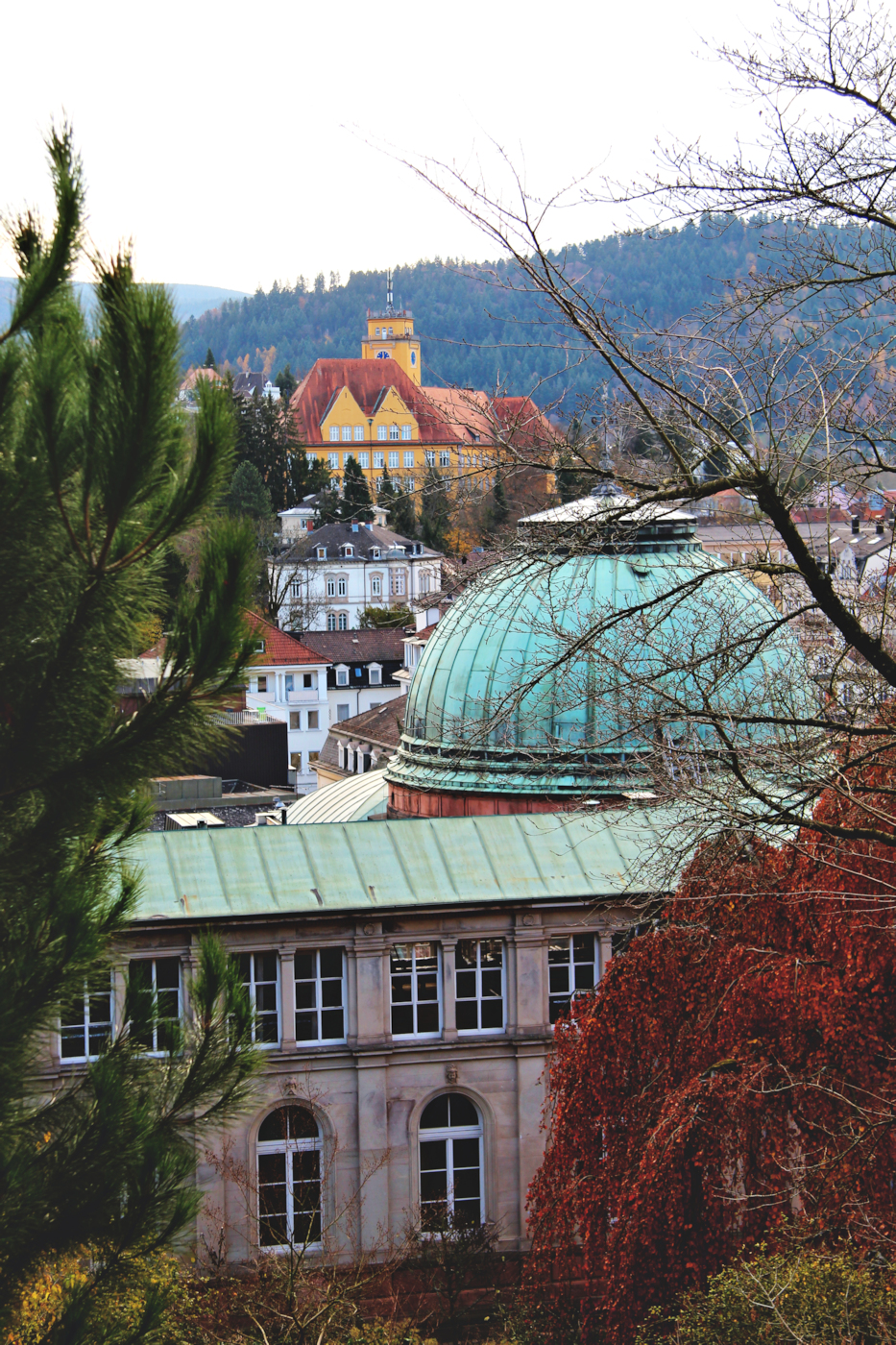 We spent a lot of time wandering the streets, browsing the shops, eating delicious food, and having delicious wine. It was heavenly! 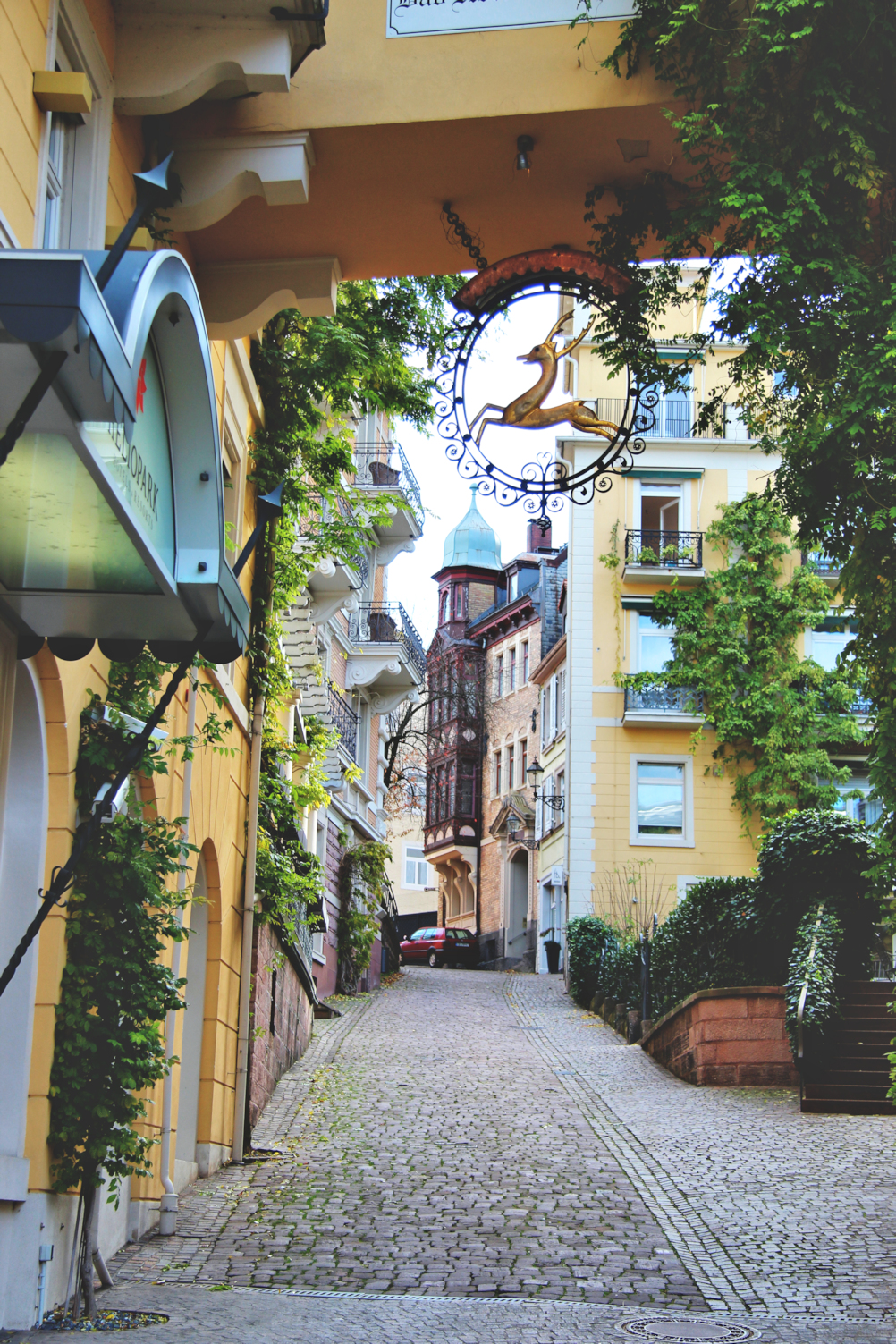 The streets were full of people, remarkable, as it was a weekday. They all seemed to be residents, not tourists, so it really added to the atmosphere to have so many people going about their day. We even saw a group of school children walking in a line, Madeline style.

The canal is a big tourist draw, and naturally, it is quite pretty. We crossed over it to go to the Casino, which apparently is also the tourist center, but there is an actual Casino somewhere as well. I find it confusing they call two different things the same, but there’s probably some nuance that I’m missing. 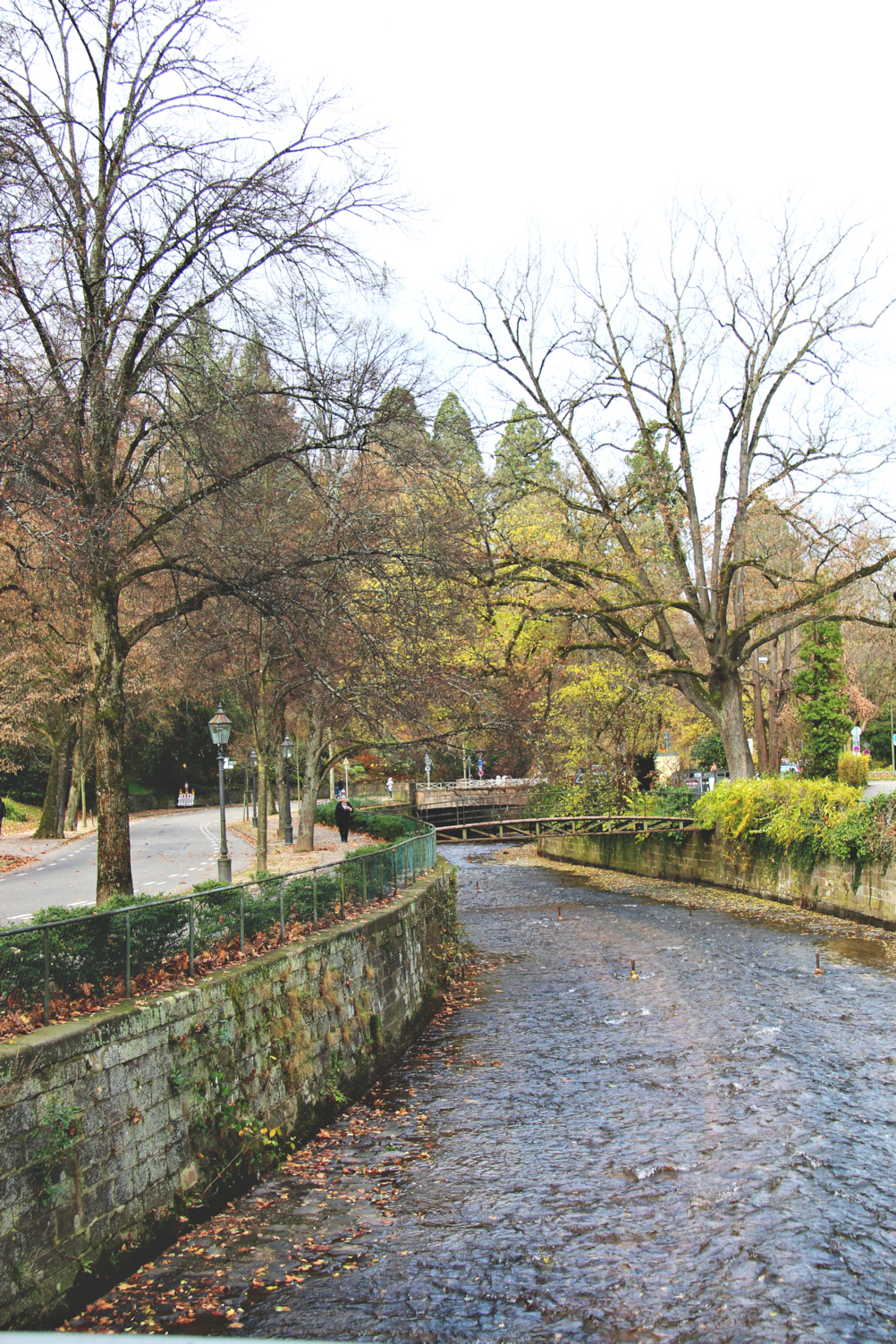 We made a stop in the baths which I enjoyed much more than I thought I would. First off, my skin was amazing afterward. We went into the big pools, but also into a hot salt room, and a humidity room that was so humid I thought I was going to drown. Like, that was my initial feeling upon entry was, I will drown. But after the intial feeling I got over it, for the 5 minutes we sat in there. Then it was just too much.

But, I’d do it again for that fresh glow! I see now why people love those things. After steaming for a bit, we went back into the pools where I proceed to embarrass D’Arcy by acting like a child and leaping from the top pool to the one below like a seal, naturally called, Sealing. I ended up with road rash on my legs, as it turns out the pools aren’t really that deep, and I did get bashed a few times. Also, it was clearly so much fun that D’Arcy ended up doing it, too, and also banged up her legs.

Behind the baths is a hill with a cool looking building in it. I think the Roman baths might lead up to it as there was some ruins hidden behind doors, but we didn’t find out on this trip. More reasons to come back! 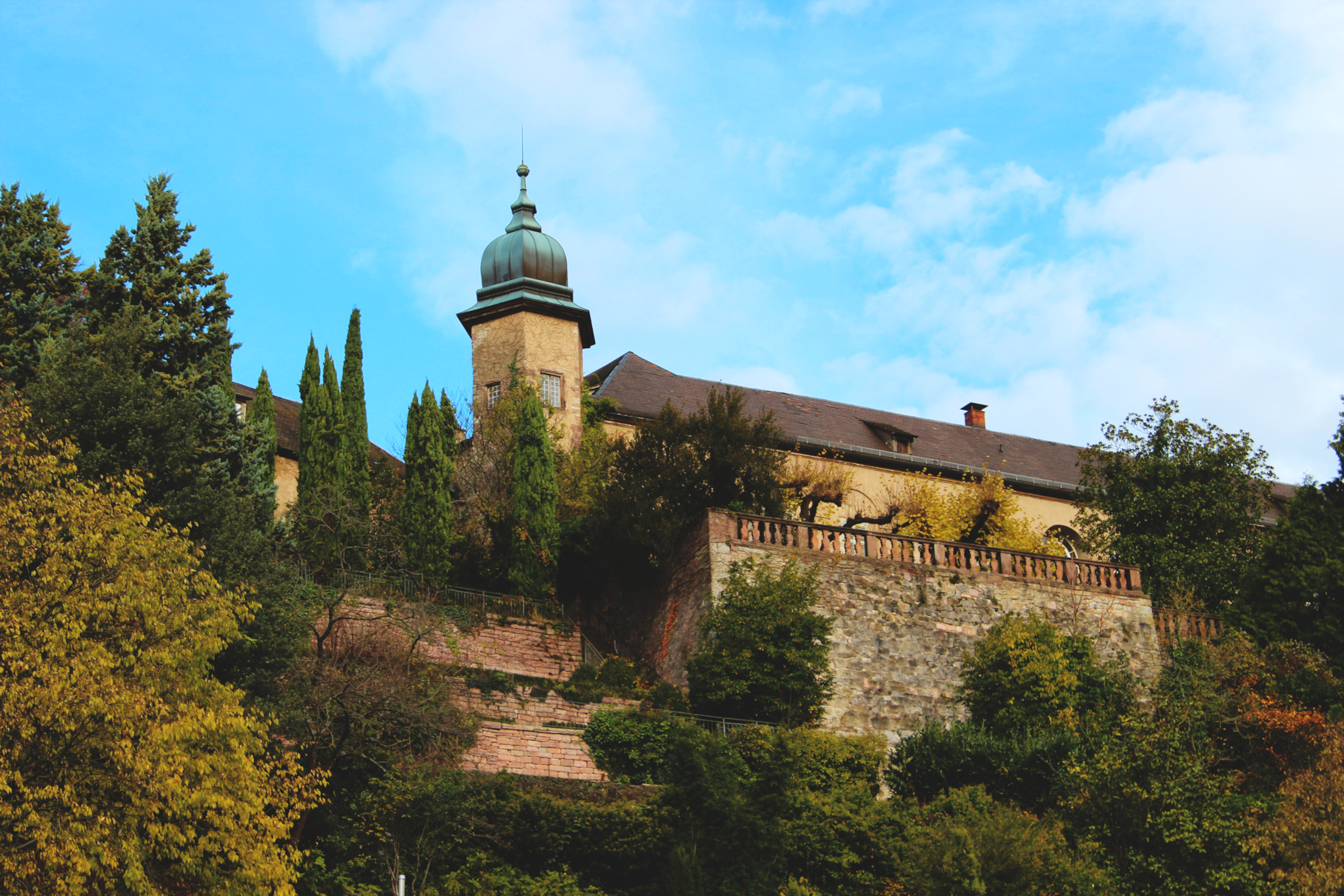 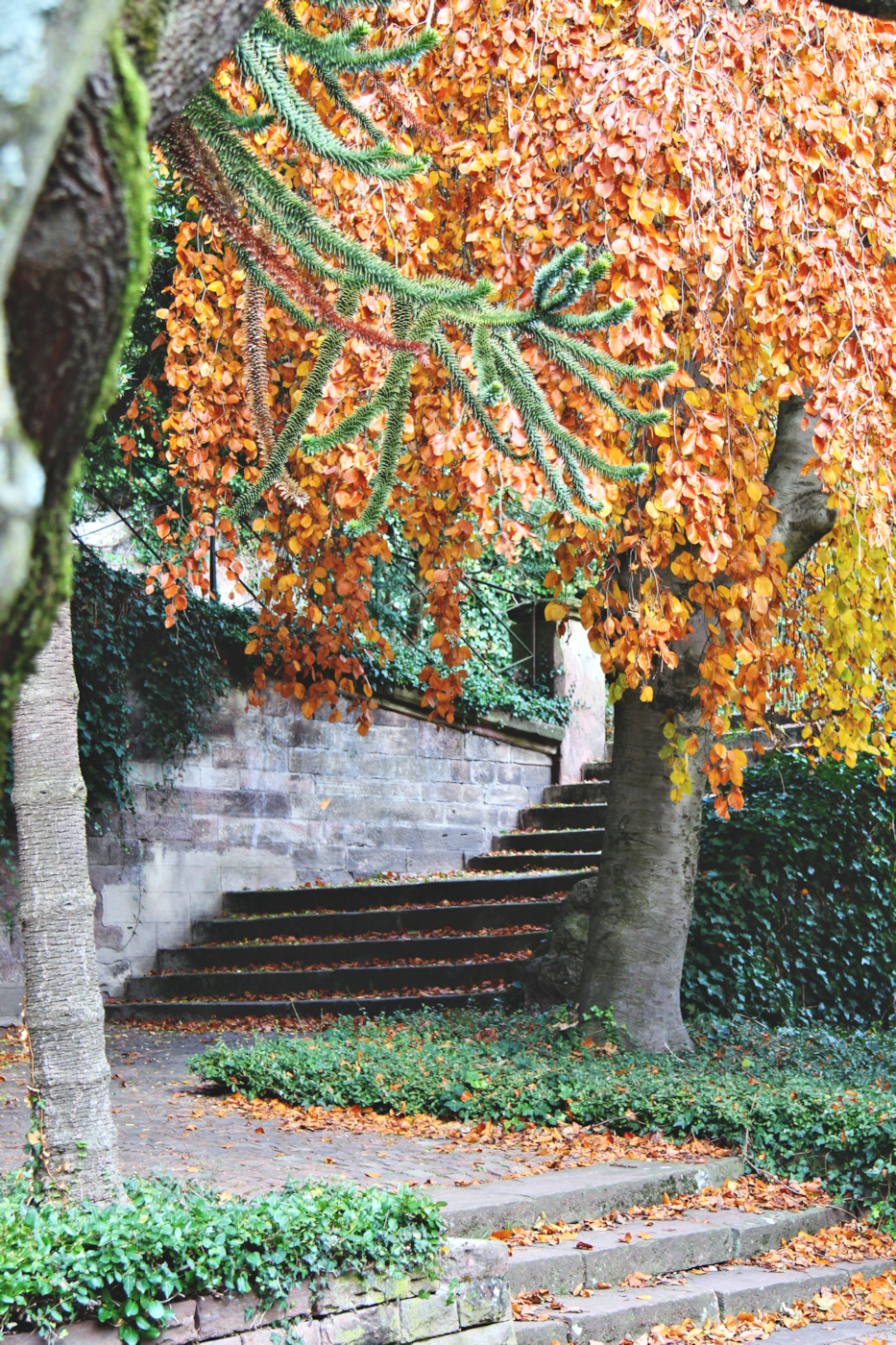 The town was great to explore, and I feel like there’s way more we could have explored. There are walking tours listed on Baden-Baden’s website, which we will utilize if/when we return.

Finally, our great hotel needs a shout out. We stayed at The Raddison, and it was amazing, especially for the price. It was one of the cheapest hotels we stayed at during our trip, and we were greeted with champagne, and the hotel was beautiful. 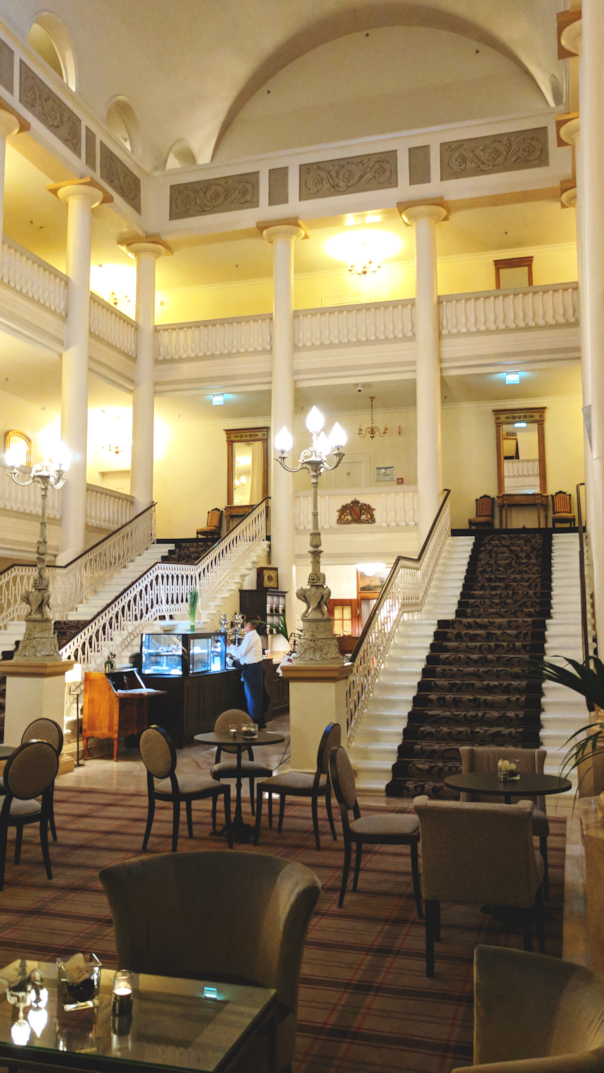 Congratulations Raddison, you have become my hotel of choice. I will be loyal forever now. Please don’t break my heart…

Other than this town being amazing, there are also nearby Schloss’s to explore (we saw another, but I didn’t mention it in the post). Add this area to your bucket list! 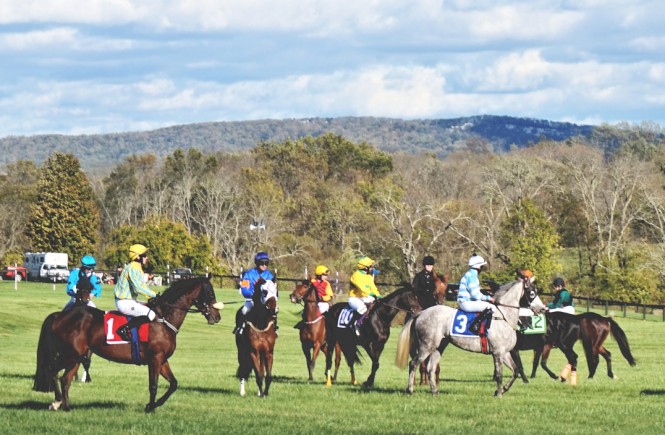 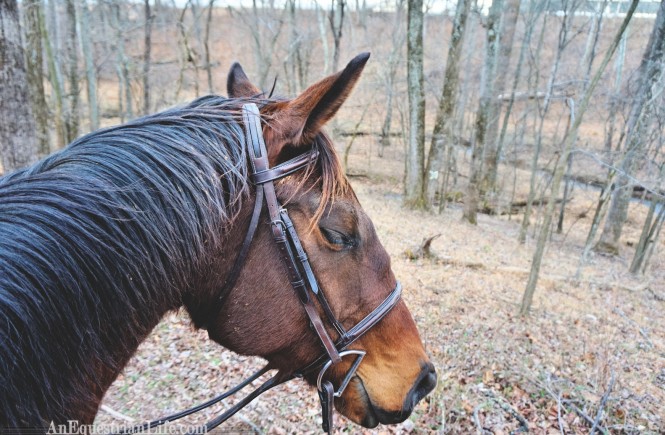 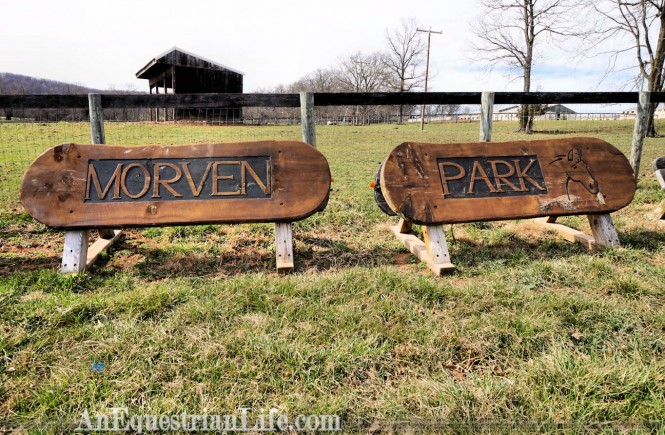