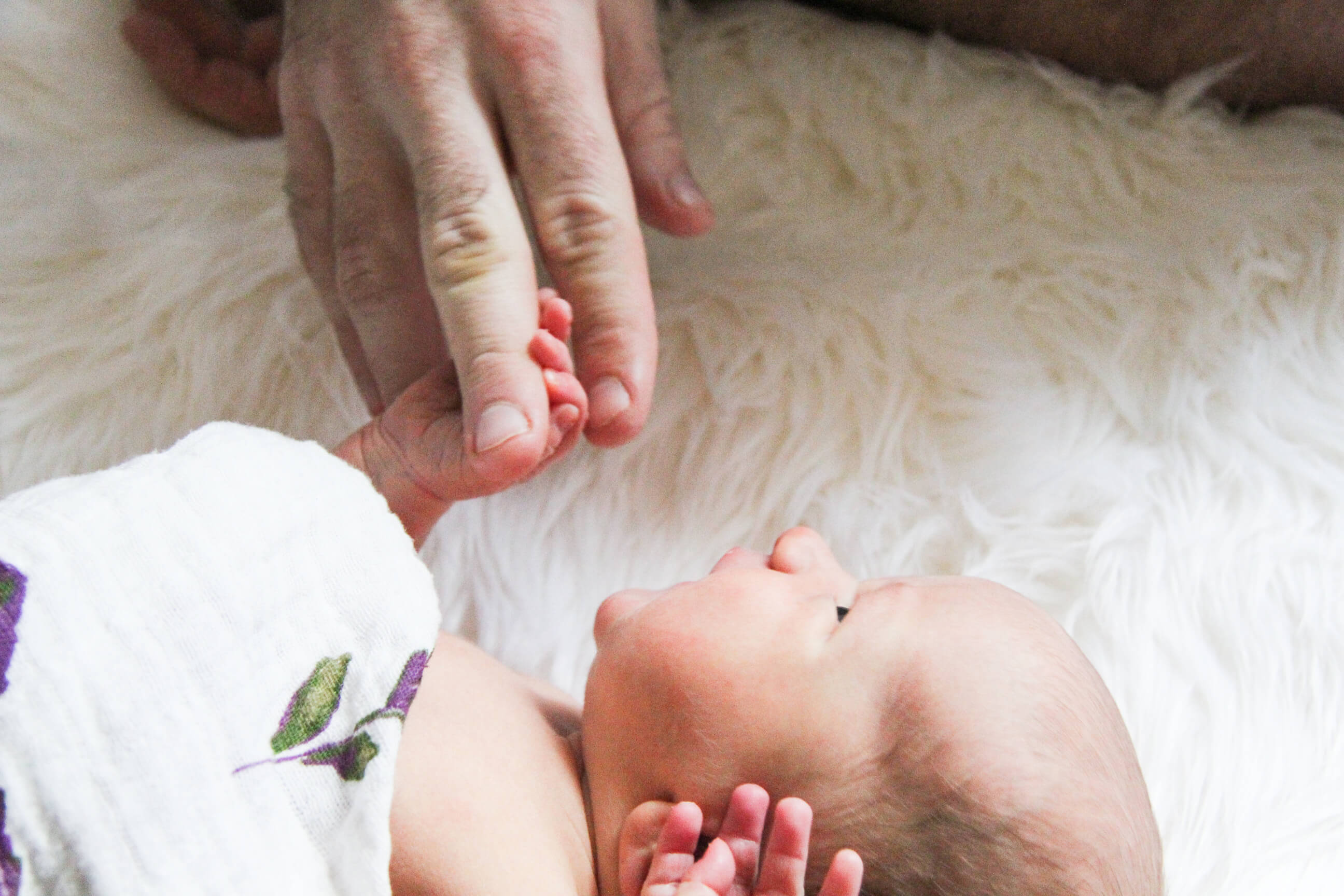 After 9 long months, it’s finally happened. The parasite has been expelled.

It’s actually been a couple of weeks now, but I’ve had very little energy to do anything but take care of the baby, due to a last minute complication.

I had a mostly uneventful pregnancy. When people would ask how I was feeling, I’d always say that except for the baby kicking, it didn’t even feel like I was pregnant. I felt great, most of the time. I was even going to the gym several times a week.

I was two weeks from my due date when I got the bad news. After being head down for weeks, the baby had flipped position and was now breech. I had not been expecting anything other than a standard birth, but now it would be an automatic c-section. Doctors don’t like delivering breech babies, it’s very risky. Coming out legs first could result in broken limbs, or it could result in the baby getting stuck entirely, either blocked by the umbilical cord or blocked by its own behind. If I went into labor with her in breech position it would result in an emergency c-section.

The other alternative was trying to flip the baby, but the doctor warned me that it would both be painful, and there was an extremely slim chance of it actually happening when I was that far along. There just wasn’t even room in there for her to be flipped.

I choose to have a scheduled c-section a week after getting the news. It had to happen soon, before I went into labor. I hadn’t wanted it to be that way, as a c-section was a major surgery, but I was also relieved that she was finally coming out. Like I mentioned, I was extremely uncomfortable.

It was a weird feeling walking into the hospital. No labor pains, and nothing to indicate a baby was about to come out. I even felt weird going into the maternity wing, as thought I was there by accident and wasn’t actually supposed to be there.

I got checked in, and they checked to make sure she was still breech. If she was, the surgery would have been abandoned. But, she was still head up, resting against my rib cage (they used ultra sound to check it, but I could feel her head without it.)

After a short wait, including talking to several of the team that was about to cut a baby out of me, I was walked down to the operating room. When I’d toured the hospital before I had only given the operating room a courtesy glance as I was so sure that I would not be in there.

They gave me the shot in the back, and laid me down on the operating table. As my body went numb it was the weirdest feeling of being able to see everything, but I couldn’t move anything below my waist. They propped me up a bit on one side, and it felt like I was going to tip off the table. My legs felt so uncomfortable, like they were crooked, but the nurses assured me they were straight.

The sheet went up to block my view, and then I had one of weirdest experiences of my life – being awake during a surgery. They started immediately, no hesitation or second thoughts. Dave came in after they had already started, which was also weird to me that people can come in during the surgery. I guess they weren’t afraid of something blowing in through the door.

I don’t know if other surgeries are like this, but I was constantly being moved around on the table. They were rocking and shaking me, and it was super bizarre that surgery is that rough. Rough seemed to be effective though, as what seemed like moments later, the baby was out.

They dropped the curtain and held her up for Dave and I. She looked big, much bigger than I was expecting of a newborn, but seemed right in line with newborn sizes at 7 lbs 7 ounces. It was an incredible moment, amazing to see my newborn daughter.

Dave took pictures of her being held up, and managed to get pictures of me being operating as well. Morbid curiosity made me look at them, and yeah… pretty gross. Literally cut open, and a lot of blood. Definitely pictures for the baby book.

They cleaned her up, wrapped her up, and laid her on my chest. It felt surreal, although I was terrified she’d roll off the tiny amount of space I had in front of the curtain.

They still had to clean me up, so they took her and Dave and went to the recovery room. The clean up took much longer than pulling the baby out, but it didn’t seem too bad after seeing my little girl.

We named her Bridgette. We had that name in time for my entire pregnancy, but didn’t want to start using it until we were sure it fit her. After seeing her, we were sure.

We spent two nights in the hospital. Luckily they taught us the basics of baby care since we’ve never taken care of a baby before. Dave did nearly everything because it turns out having abdominal surgery really hurts, and also essentially paralyzed me for the first day.

While the hospital itself was as comfortable as hospitals go, it was still a hospital, and I wanted to go home. I was very happy when they cleared us to leave on the third day. Funnily enough, the baby was cleared to leave before I was.

There have been tough moments of trying to figure out what she wants, and why she’s crying. But overall, it’s not that hard. Maybe taking care of large farm animals prepares one for taking care of a small human.

The hardest part has been recovering from surgery. I still haven’t left the house except to go to the doctor. It’s been really painful, and I have no core strength from the pregnancy, so getting up has been hard. The medicine makes me sleepy, so I’ve been napping a lot. But that becomes useful when Bridgette decides she’d rather be up all night instead of sleeping.

The incision is gross looking, but at least it’s way lower than I expected. It would not be visible even wearing a bikini. But sometimes it feels like it’s tearing, and sometimes the area behind it feels like it went through a blender. In a sense, I guess it did – everything had to be pushed out of the way to let a baby through.

It still feels surreal to have a baby. I could not have imagined what life with a child would be like, and it’s bizarre that she’s here now. I sometimes still expect to wake up and still be pregnant.

It’s pretty incredible, and I’m so happy she’s here. It’ll be a fun journey. Although if she could learn to sleep when I want to sleep, that would be great.

I’m also hoping that once everything heals, and we have a baby routine, I’ll actually be able to ride again. I am greatly looking forward to that!