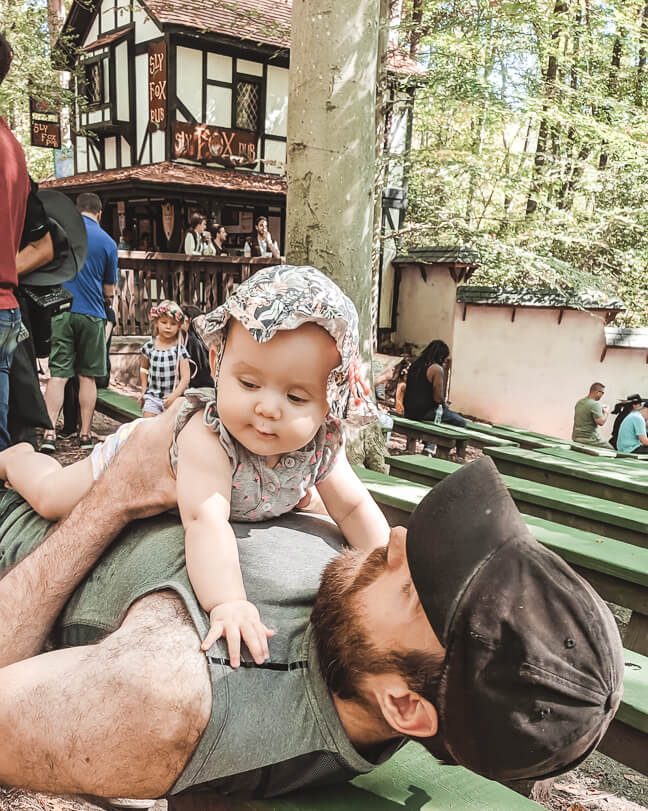 Ever had a week where it just feels like there’s too much going on, and existance is just so hard? That was me this last week. I need to get back in the groove though, and keep moving onward! So let’s get back into it with the weekly round up!

It feels like any spare moments I have is spent on farm work. But eventually, I’ll get it all done, and I can move on to the fun part of living on the farm, right? Please tell me yes.

I moved a whole lot of gravel into the pasture. I’m sick of dealing with mud all winter, so I’m starting the fight early. There’s a huge gravel pad for the water troughs to sit on, and the gate now has a mini driveway. I need more gravel – there can never be enough gravel.

I spent more time on my retaining wall. I’ve been slowly constructing it, empasis on slowly. I have old telephone poles that were cut up, and I’ve been moving them over, and plopping them in place. I have 14 to put in. I’ve put in three. They are really heavy, okay!?

Best of all, I took the drag to my arena. It was a mess of weeds and grass, and now it’s less of a mess, with things still growing in it, but it’s soft enough to ride in now! I’m so excited – now I just need time to ride.

One of our big events from last weekend was going to the Rennaisance Festival. We used to go a lot and got burned out, but now we are back! To be honest though, bringing an infant complicates the trip greatly. Even with bringing my MIL along to help it was still complicated.

The other complication is just having the stroller. It’s very convenient for carrying her and all her belongings (plus other people’s belongings), but I am wary about bringing it into any of the very small, very crowded shops. I ended up waiting outside of everything, mostly by myself, wondering if this is just how mom life is.

Not real chickens, I’m not ready to go down that road yet. But, I was gifted a chicken onsie by my wonderful neighbor way before Bridgette was born, and now I can finally use it. It’s adorable and so soft – the perfect onsie. 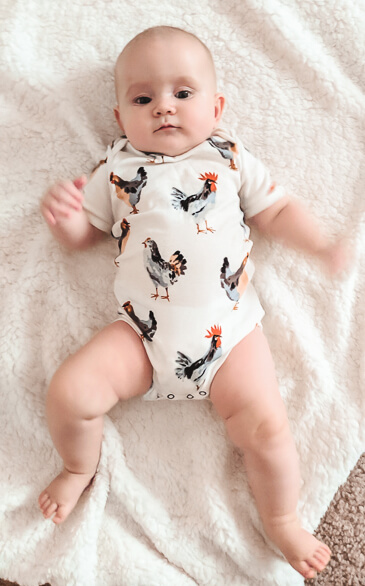 She puked all over it nearly immediately and I had to change her. Luckily it looks like it will fit for a while, so this won’t be the last of it! 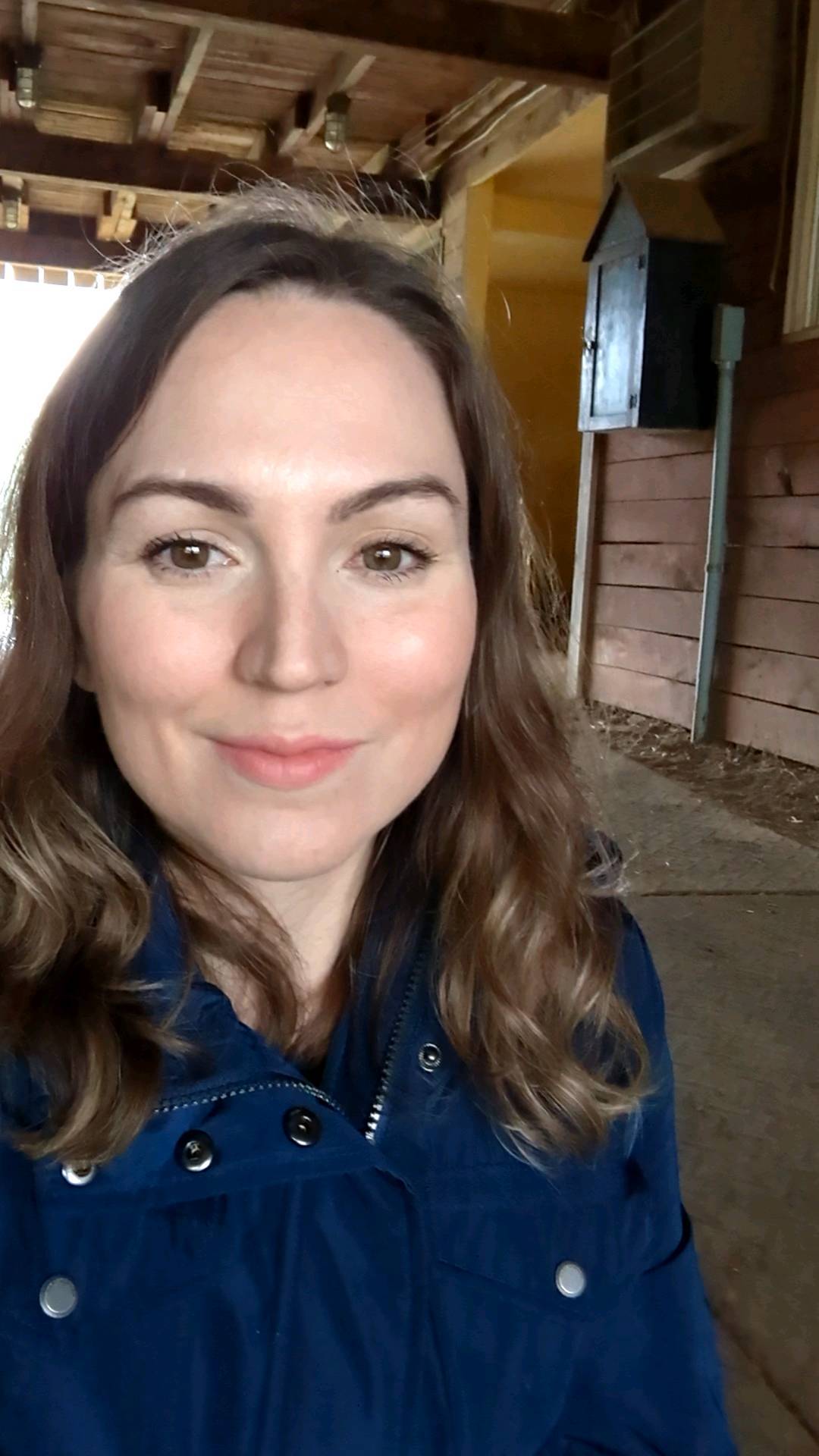 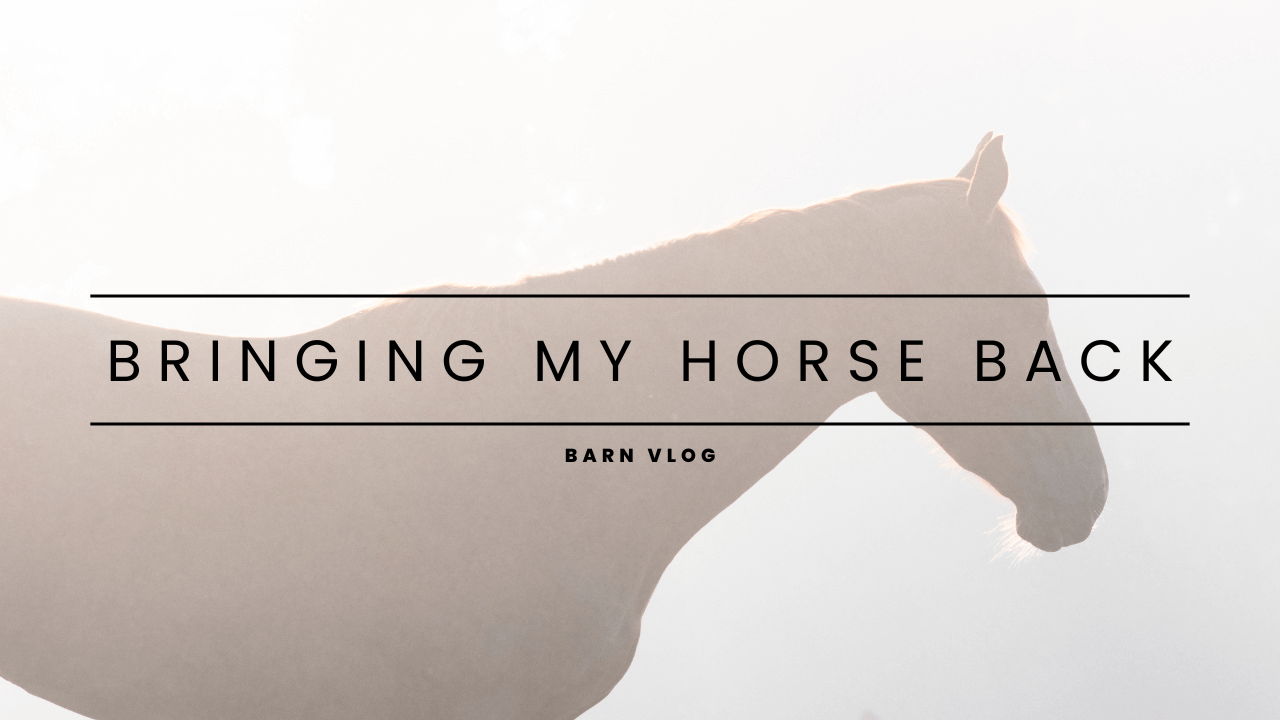