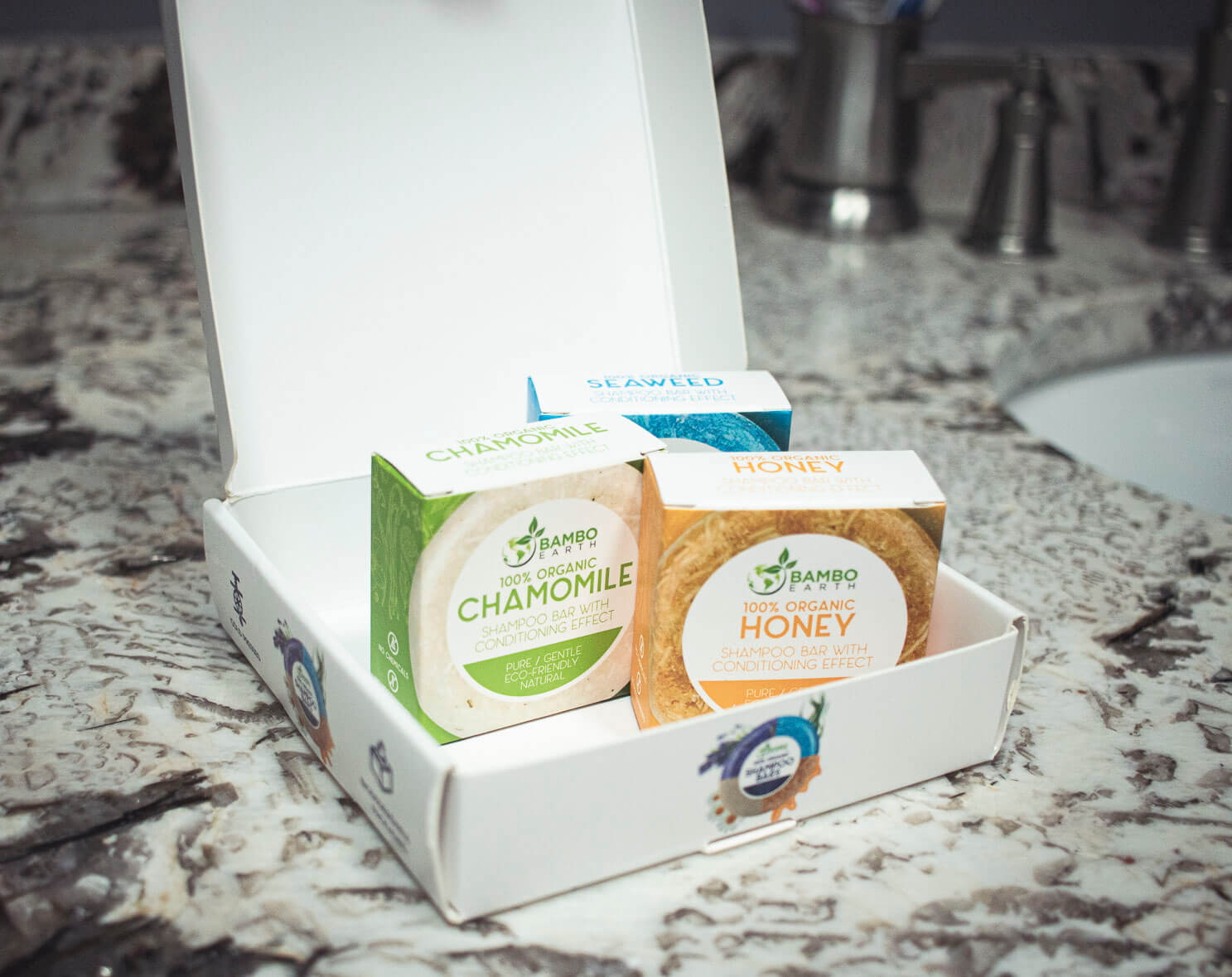 As a nature lover, I believe we have an obligation to take the best care possible of our world. I don’t mean this as a political thing, or a debate about climate change. I just love the natural beauty of the world, and I hate seeing it marred by trash and litter.

A lot of the trash that exists today is a result of our lifestyles. Thank goodness technology gave us a high standard of living, but it also gave us something I truly hate – throw away plastics. I don’t think all plastic is bad, and it has been made into useful products intended for longivity, like cars and even houses, but the throw away variety is awful. One time use, and then forever garbage.

Plastics are a relatively new invention. With the creation of plastic, we were given a higher standard of living. Food can now be shipped long distances. There’s an overabundance of clothing in the world. People now have access to cheaper versions of products they may not have been able to afford before.  We may not be able to put an end to all plastics, but if small lifestyle changes exist that can cut down on plastic, shouldn’t we try them?

I am responsible for my fair share of the waste. I’ve consumed many products with food wrappers, drank out of soda bottles, and bought cheap clothing. Since having Bridgette I’ve discovered a whole new level of plastic crap. It seems to be the default material for most baby products. Getting similar products made with wood requires more searching, and always more money. Many of her plastic toys are hand-me-downs from my friend’s kids, and I’ll continue the trend and find them new homes when Bridgette’s done with them.

I also understand that many plastics are marked as “recycleable” and could be recycled. But there’s many problems with recycling, including China no longer accepting our plastics, and many communities just dumping their recycleables in the landfill. Even before that, only 9% of plastic was being recycled. In my view, it’s best if plastic just isn’t produced, especially when there’s an acceptable alternative.

That brings me (finally) to the actual point of this post. I was looking for new shampoo, as I often do, and I realized there’s actually bars of shampoo, instead of bottles. It’s similar to a bar of soap, but it’s shampoo!

You may have already known about this, but I did not. It seems like a great idea, but was it only good in theory or would it actually work?

I was a little wary of ordering it. Based on my experience with actual bars of soaps, it didn’t seem like it would work as well. I was imagining scraping my head, trying to work up a lather but just ripping up my hair, and then ending up not getting it into different parts of my hair and having dirty, greasy hair. Ugh. Despite that, I decided to give it a try.

It arrived wrapped in cardboard and waxpaper which really made me happy. I was half expecting it to come wrapped in plastic, thus negating the entire point of purchasing it.

I pulled out the lavender one and put it to the test. The instructions said to rub it in your hands to work up a lather but I couldn’t get that to work, so I did just rub it into my hair, a little worried about the above scenario.

Well, it whipped up into a glorious lather that spread all throughout my hair. It was actually more lather than my normal liquid shampoo. I may have overdone the hair rubbing. After the impressive lather, it rinsed out clean. My hair felt squeaky clean, in that almost too clean way, like it was going to be dried out afterward. Initially, this was worrying, but luckily ended up fine.

There was a small concern of where to put it after use. If you leave it someplace where water can hit it (exactly like, you know, THE SHOWER), it will melt away. And perhaps a smaller danger, but it also looks exactly like normal soap, so unsuspecting family members might just use it as soap, and then waste your precious shampoo bar. I remedied that by just telling my husband it’s shampoo, but depending on who uses your shower, you may not be so lucky. (I kid, I kid! unless… people are oblivious to heed your warnings?)

Finding a place for it was a little tricky, and I actually added a soap holder to my Amazon list. But I have not purchased it yet, because instead I’ve balanced my shampoo bar right on top of a shampoo bottle, where it can mock the later for being an inferior piece of enviromental waste. Also it seems to keep it dry enough.

The soap also seems pretty small, but I’ve used it multiple times now and it’s still the same size. It seems accurate to say that the bar lasts about the same amount of time as a regular sized shampoo bottle.

Finally, the most important part – It’s great to be use an environmentally friendly product, but if it makes your hair look like crap, there’s a pretty low probability of continuing to use that product.

I used it the first time, didn’t blow dry my hair (as though that’s possible with a baby, ha!) and continued about my day, although it was actually night, so I continued about my night. Right before I go to bed I look in the mirror, and HOLY CRAP, my hair looked amazing. It was volumous, shiny, and soft. My hair had been falling out in chunks after the baby, so I have tons of little baby hairs that like to stand straight up. They had all merged into my normal hair, a unifed force standing short for good hair.

I’ve continued to have the same experience after every wash. I can’t remember the last time my hair was this good. This stuff really works!

I’m so pleased with it that I’m going to get conditioner bars, too. I’m waiting as I still have the plastic waste variety of conditioner to get through, but I will soon. Also, despite my experience with the shampoo, I’m a little wary the conditioner will have the same effect. It just goes against everything I’ve believed in whole my life of using goobs of conditioner on my hair.

I highly encourage you give shampoo bars a try. There’s a variety of different options other than the ones I linked. Other than being completely amazing in other ways, I would imagine they would travel well too, due to not being a liquid.

I’ll end this with saying, I hope this didn’t come across as preachy. Plastics are part of our lives and at this point it would be impossible to have our current standard of living without them. I just hope that one day, shampoo bars become the common and normal way to wash hair instead. The combined effort of our little actions can sway the market regarding what companies produce, and effect the footprint we leave behind.

If you’ve tried them before, what are your thoughts? Any recommendations? Or even bad experiences? I would love to know if others are having success with these!