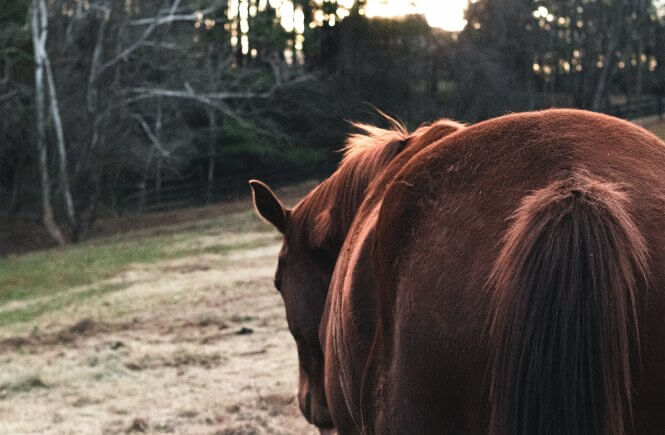 Two things have been accomplished in the last few days. I’m so excited to be making some progress! I actually don’t know which I’m more excited about. They both give me satisfaction, but which gives me more? I’ll have to think about this.

First, Stu finally understands lunging. I do not know why this is was so hard for him to figure out the concept of moving in a circle around me, but he gets it now!

(I’ve been wanting to watch My Fair Lady for a while now.)

He’s understood walk and halt commands since day one of lunging. It’s just the circling part he did not understand. He kept just wanting to occupy the same space I was in, and I was constantly asking him to step out of my space.

To be fair to him, I hadn’t been trying very hard to spend time to work with him. This is probably only the 4th or 5th session of lunging total. It was hard to find time before with early nights, and putting the baby to bed. Although, I did lack motivation in general as it’s been kind of frustrating to keep trying to teach him and him still not getting it. (My error, not his.)

I think Stu was getting frustrated too – he actually gave me some sass and did a little prance sideways, head flipping and snorting, being the drama queen. I got after him a little bit though, and then almost immediately afterward, he got it.

Despite being incredible boring (in fact, it’s a good thing when it’s boring. Unless you’ve got one of these.), lunging is the most basic skill for a horse, like the base level of all skills. The preschool level. Not even learning the alphabet, but learning that one exists. And now that he knows it exists, we can learn some letters.

On to the second accomplishment: I made runs for the horses!*

*two runs, one for each gelding. Mares still just have stalls.

I put in the posts, wore out my arms, hung up the electric band fence, smashed the same thumb twice with a hammer, and turned on the electric. They are beautiful! But only in a metaphorical sense, because in actuality, they are quite ugly, and I would be happy for no one to see them, ever.

They work, give the geldings some more space, and they definitetely contain them. But wow… they look so bad. They look like toliet paper strung to wooden posts.

Since they work, I’m overall happy with them, but I’ll be much happier when I replace the electric with some nice three board fence. A girl can dream…

The geldings love them. They really loved them the first time I put them in there and there was still grass. Sadly the grass is basically gone now, but Stu likes to hang out there, even when I’m feeding them grain. Instead of standing by his bucket, smashing things nearby like the rest of the impatient jerks, he calmly stands in his run, gazing majestically into the distance.

I actually wish I made them even bigger. I think I could extend them down my hill quite a bit. Then they’d get even more space to move around, and there’d probably be some grass in there. I’d have to clear out some brush and trees to make them as long as I want, though. I’ll work on that over the summer, and maybe by next winter, I’ll have my very long, skinny runs. Spaghetti style runs. (That’s precooked, not post).

I do need to make the runs for the mares, but it’s going to be a bit more labor intensive. I need to remove a poorly build storage room that is blocking their access. I will get to that this summer as well, as it needs to come down anyway before it falls down, and I want the mares to be able to have runs as soon as possible.

But the runs were an immediate win, and everyone enjoys them. They were a much needed and greatly appreciated change.

Overall, I’m happy with both, but it is only the begining! Stu needs lunge work, and I need bigger and better runs. There’s always something to do… I’m ready for a nap. 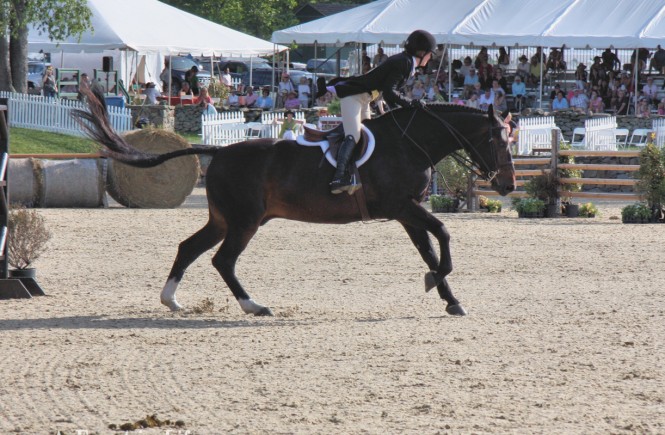 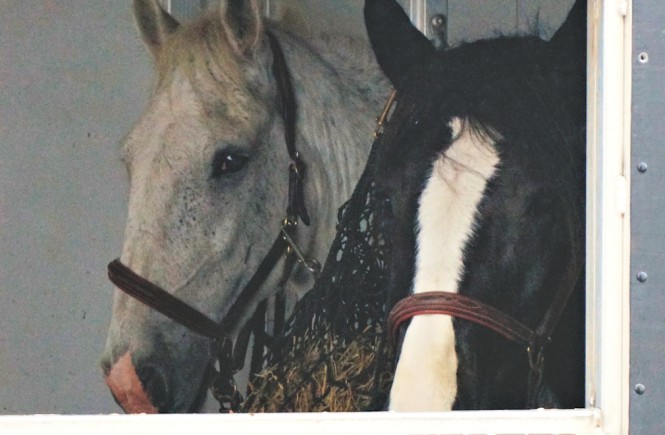 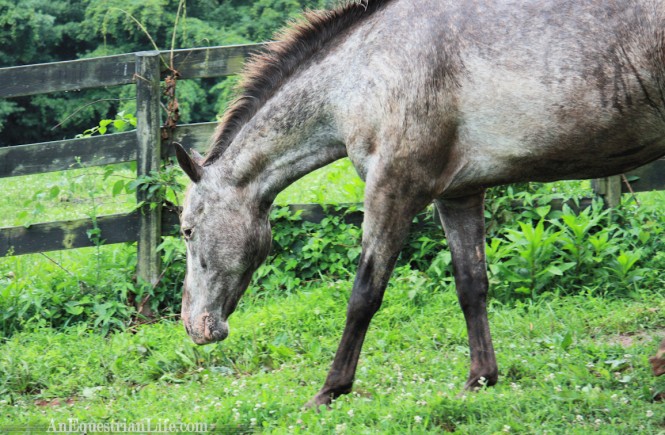