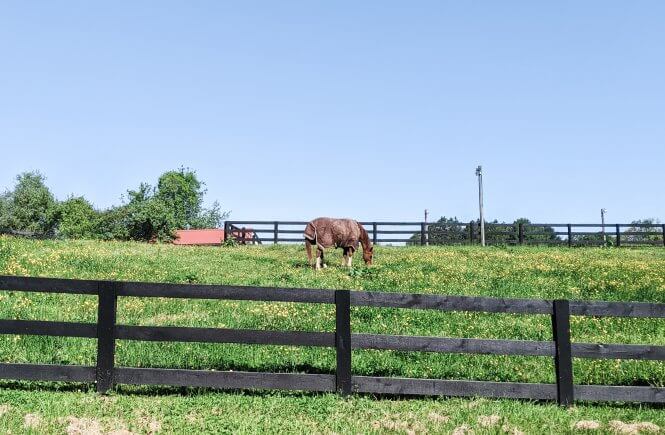 I’ve really condensed the name of these now. It’s better this way.

I got on Berry the other day, but I got way too into my own head and got scared. A lot of this stemmed from feeling very insecure in my leg. I was thinking about how I could get a secure leg, and I had an idea.

I have another horse that I trust completely – she’s just been in retirement. While I wouldn’t do anything extensive, I could definitely get on her and do some leg exercises!

Vintage has been in retirement because her old injury requires her to get injections to stay sound. Without injections, she is pasture sound. Since I already have two other ride-able equines, with one more coming along, it didn’t make financial sense to put her on an injection maintenance plan when she’s not ridden. Although she’s such a cool horse, I’m kind of wishing she was my main riding horse. I might reconsider this… although she’s like 22 years old now. Still looks so young though…

But anyway, since she already walks around her pasture, I figured I can just get on her, walk around, and do some exercises to work on strengthening that leg.

Well, Vintage didn’t want to just walk. While we mostly walked, she was eager to trot and canter, too. She got hot, and she wanted to go. But unlike Berry, she’s super sensitive to aids, so she listens. Despite it being years since she was ridden, she and I speak the same language.

It was hard to resist letting her canter, so we did a little bit. It was amazing. She has an incredible smooth canter. Unlike the other day, I felt totally in control. I felt effective. I love this horse. I’m so happy right now.

It was the boost I needed. I’m not totally incompetent. Just a little bit. Having nearly two years off will do that to someone.

And then this happened:

I let her itch herself, and she pulled off her bridle. Never had that happen before. Ah well, it was a fun ride while it lasted!

I put her back, and once again, Stu is having a fit so I had to pull him out. I ended up lunging him. It was like lunging a snail.

I guess it’s somewhat motivational to work with him if I literally have to do it every time I ride another horse or he has a fit.

I’ve posted a few times about various photoshoots I’ve done. While I love showing everyone the photos, I decided that it was a bit too off topic to have on my blog. Horse photography will continue to be featured, but I’m moving the general people photography to Facebook and Instagram. I’d love it if you followed one or both of them!

My gym is getting ready to open back up again, now that I’ve finally fallen into some kind of workout routine. It’s not even a workout routine so much as it is just me taking a walk. Except it’s a long walk, and now I take my dogs. And dogs being dogs, well, now I have to go every single day because they stalk me all over the house until I take the walk. It’s a forced walk.

In the beginning, both my dogs were out of shape. They took turns riding in the baby basket while the other walked.

Now the little one rides in the basket nearly the whole time while the big one walks. It seems unfair, but everyone seems happy this way. Really, the little one doesn’t want to walk at all, but she does want to be included.

I can relate – just push me in a cart to my next destination.

She does have an excuse though – her legs are only like 4 inches long. Walking two miles with legs so tiny probably feels like twenty miles to those of us with normal sized legs.

The walks are quite pleasant. All of us enjoy them. Though, I was warned of bears in the area. There have always been bears around here though, but apparently there’s a really big one hanging out here now. So in that sense, it will be nice to go back to a bear-free gym again. The walks are great for the dogs though, and Bridgette enjoys them. I’m not even sure how I’d be able to stop, since the dogs expect them now.

Gold Cup/The Kentucky Derby would have been this weekend. Gold Cup was moved to June, and just this week, they cancelled it completely to spectators. It’s just too risky to have such a huge crowd so soon.

It’s disappointing, but it is what it is. Maybe Gold Cup will be streamed, and I can still watch it.

Hopefully life will be back to normal soon. I hope you all are doing well! 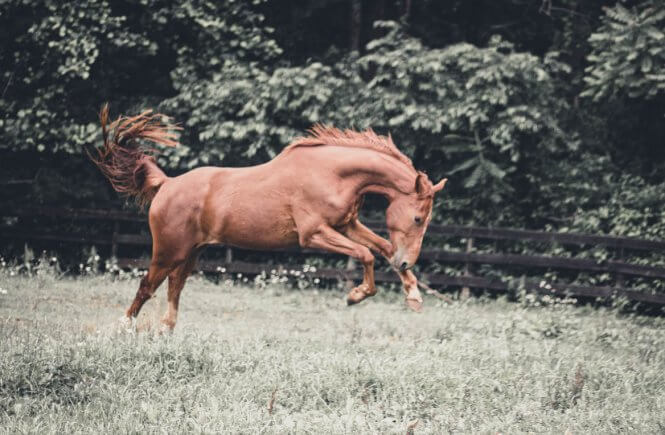 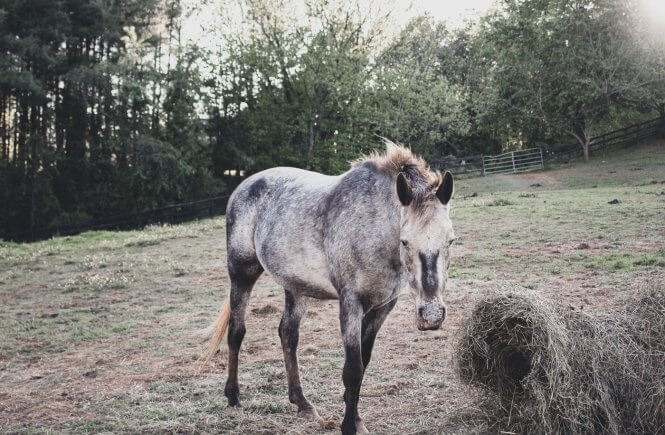