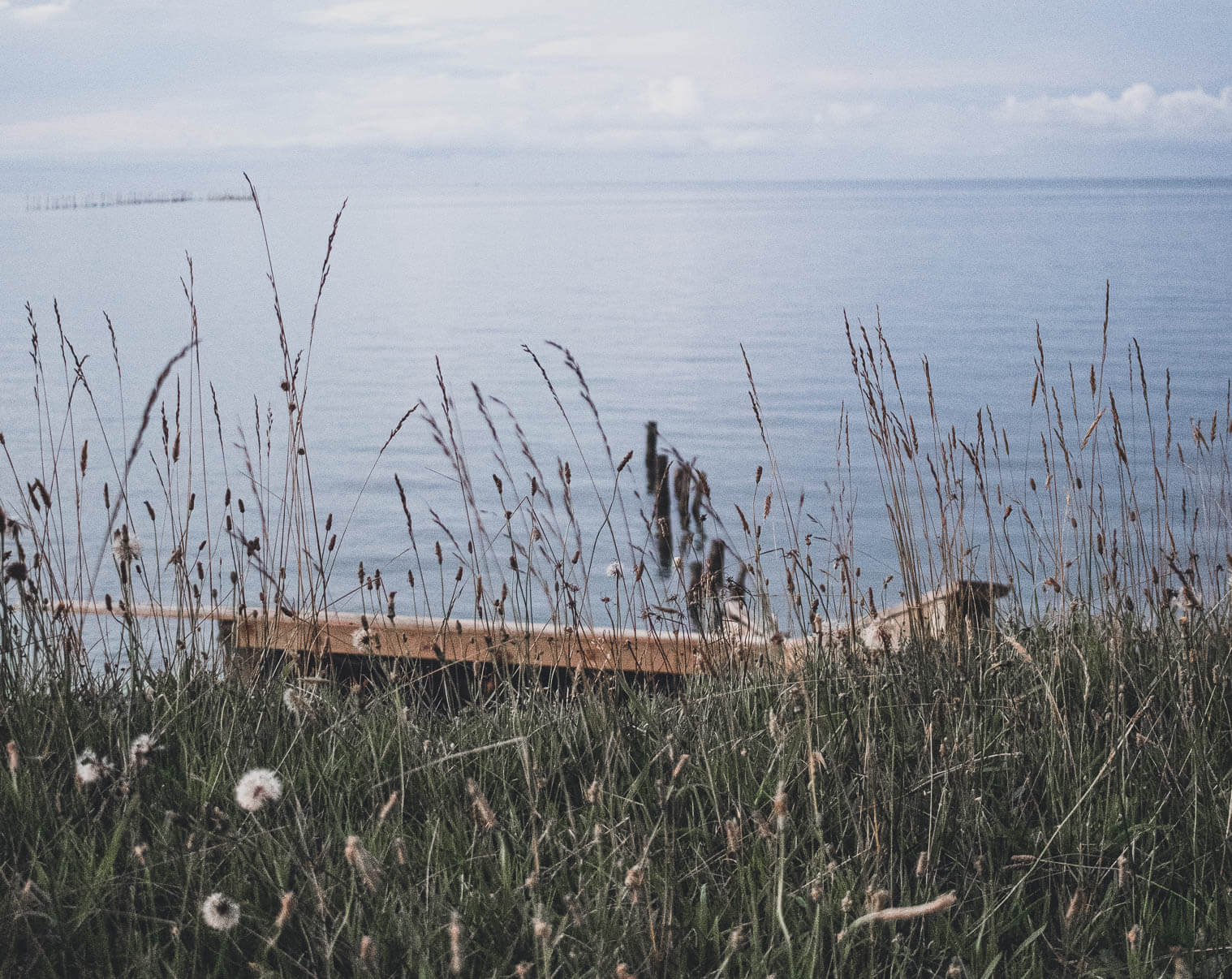 It has been a busy few weeks. Grandma came up to stay and watch Bridgette, giving me time to get things done. We did some housework, I’m riding regularly, and we had family time! I ended up so busy, I didn’t get to blog as much as I would have liked. Unfortunately I only get childcare sparingly, especially since it basically doesn’t exist still, so I have to work with what I get. It’s time to get caught up!

We went on a mini-trip to see my family on the Northern Neck of Virginia. A “neck” is peninsula in Virginia. Despite living in Virginia, I did not know this until recently. There are three necks on the western shore of the Chesapeake Bay. This is the most northern of those necks, with the Potomac River to the north and the Rappahanhock River to the south.

There’s a lot of Colonial era history here. Eight different Indian trips lived here. Three of the first presidents were born here. Settlers spread here from Williamsburg and Jamestown in the south. Probably lots of people got malaria, because the mosquitoes are awful.

We took Bridgette to the beach before, but it was way too cold to do anything other than look around. Now she actually got to play in the sand and water! She loved it!

She had a little cup to dig, so she dug in the water and sand. At one point, she tasted some sand. It must have been good, because she kept trying to eat it after that. She also almost touched a jellyfish.

I loath jellyfish. They seem to basically be a staple of the Chesapeake because whenever I’m there, they are almost always in there. They don’t even make sense! How do they stay together? They are basically made of gelatin and held together by hope.

Anyway, one washed up where Bridgette was digging, full of stinging dangly bits, and being a baby, she reached for it. I grabbed her out of the way in time, luckily. After that, I was constantly on guard for those mindless jerks.

Really do wish this was beach HORSEback riding, but it was bike riding. Which is actually fine and good, because it was a ride with my dad – just like when I was a kid!

There was a pretty sunset, and I decided I wanted to get some pictures of it. My dad said, “I know a place where we can sort of see the sunset over the water.” And I said, “Good enough! Let’s ride.”

The area he brought me to was a strip of both rental and abandoned properties. This particular property looked rough. To start with, it was slowly being sucked into the sea.

There was a pretty serious erosion problem. I don’t know enough about this sort of thing to say why this spot was so bad, but many properties in this area and along the Chesapeake put lots of big rocks along their shore to prevent the erosion. It seems to work well. This property, for whatever reason, opted not to.

We didn’t get close, as we didn’t want the ground to drop out underneath us.

It was beautiful though. Hopefully the house doesn’t get sucked into the water.

We had new windows installed, and finally deciding we were sick of our sky blue exterior, had new board and batten siding put up.

It is such a nice change. I can’t stop staring at my house every time I drive up. It actually wasn’t that expensive, and it makes such a huge difference. I appreciate my house so much more now.

I repainted the master bedroom. Scraping off the wallpaper border that seemed to be super glued to the wall took twice as long as the actual painting.

I love the new color. It’s modern, soothing, and so neutral. It’s a gray toned white that’s not too blue or too yellow. It goes well with my existing furniture. It’s perfect! The color is French Linen, and I got it at Wal-Mart. I’m seriously thinking about painting all the walls this color.

With how happy I am about both the siding and the room, I’ll be finding more DIY projects. With a little bit of effort, I am just so much happier with the space.

Now, here’s hoping for a very productive week, even if my time management will be a bit more strained!