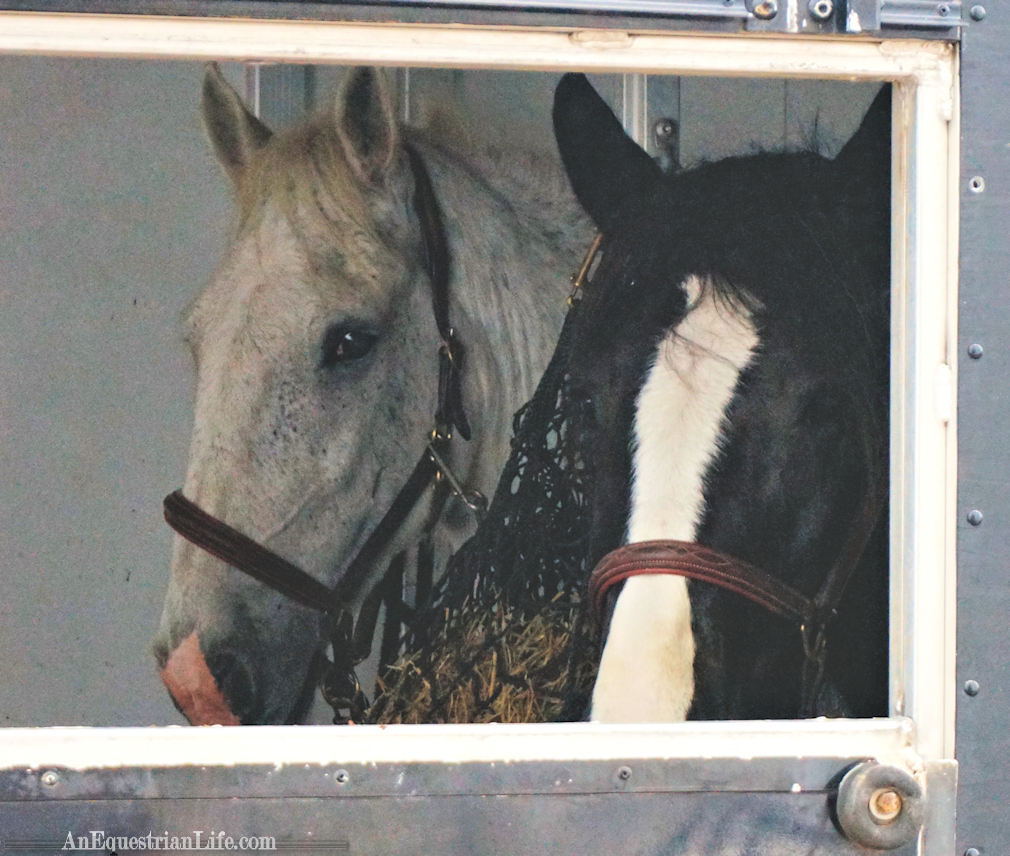 We drove into our little town on Saturday to drop our truck off to be fixed (finally, omg!). For a town that consists of one street, it was surprisingly active, and we soon discovered the source: A new market had (sort of) opened. 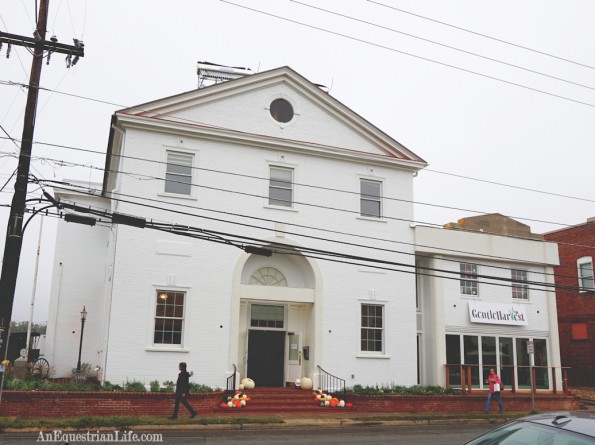 I never realized before the vast quantity of power lines. I could have digitally removed them, but then it would be a lie!

But, this is not just any market. This market is owned by Ayrshire Farm, a local organic farm that also owns my favorite restaurant ever, Hunter’s Head Tavern. I’m fairly certain Hunter’s Head is a favorite of everyone in the Middleburg area, but they had a bit of a rocky start, so the rumor goes. The story as I heard it is that when the daughter took over Ayrshire Farm, she decided she didn’t want the foxhunters coming through her property because she felt foxhunting was cruel to the foxes. This cut out a huge section of land the foxhunters used, and they got quite annoyed and refused to patronize her new restaurant. Therefore, the hunters (figuratively) became the hunted: Hunter’s Head. 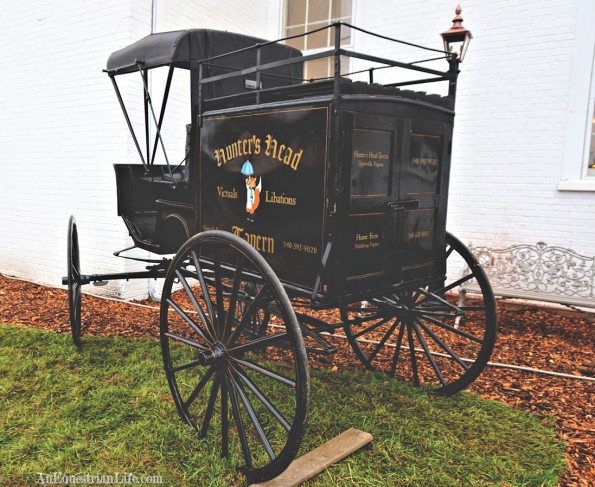 Ayrshire Farm is a certified organic, certified humane, and 100% amazingly delicious producer of meats, poultry and produce. I’m hardly someone who cares about organic food, but I do care about delicious food, and seriously, their food is so good, I can only imagine they are injecting concentrated happiness and joy into their animals. 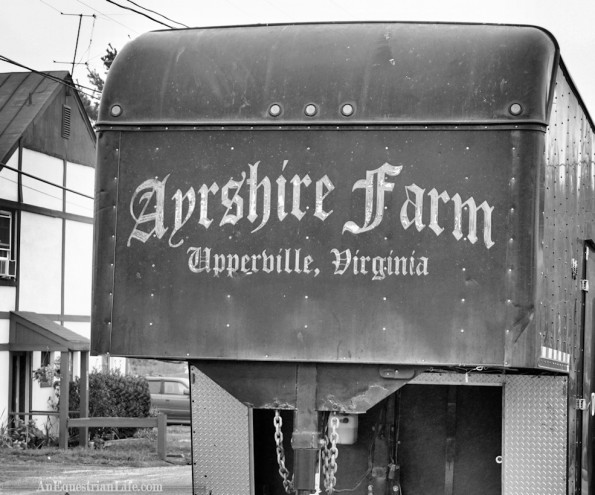 A trailer, also likely filled with happiness and joy.

The sad part about this “opening” was that they actually have not opened yet. They were scheduled to open, but construction delays and a fire has set them behind schedule. 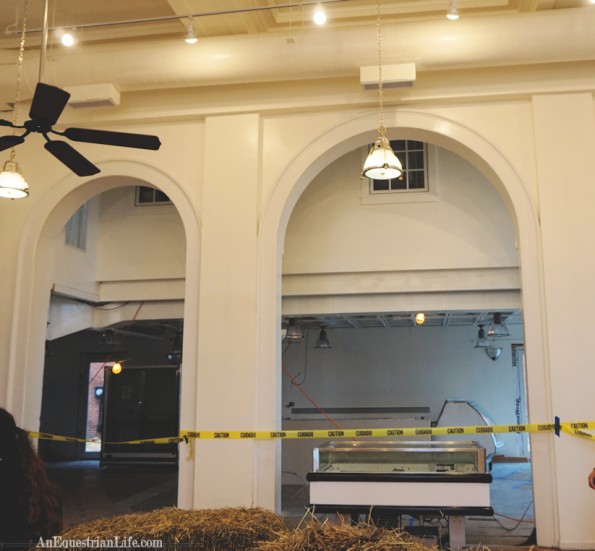 They promised me that this look actually means they are almost done.

So instead they will open next Saturday. What a tease! I think they understood that though because they actually had a little party going on to celebrate the almost opening. 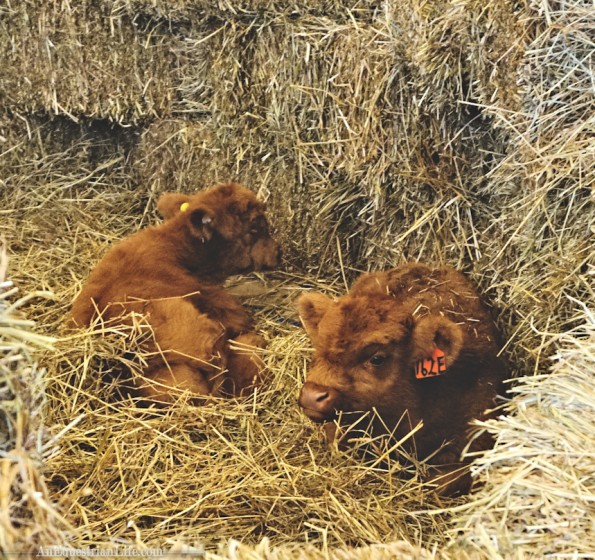 They also had piggies, but piggies aren’t nearly as cute as adorable calves. Also, they were eating literally the whole time we were there. Way to beat the stereotype, little piggies.

Behind the building, they had a tent set up with all sorts of deliciousness inside. 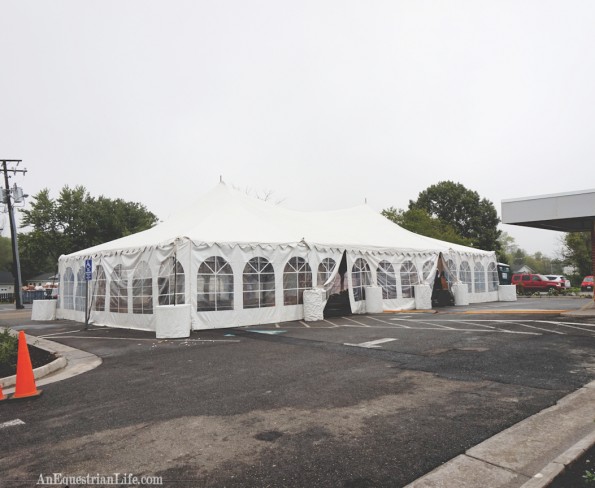 They had all sorts of food from Ayrshire Farm. I was especially fond of a little bread cheese puff ball that I feared I would never see again. Luckily I was reassured that all the free food were samples of what would be in the market. They also had an assortment of pastries and sandwiches, but really, it doesn’t get better than cheese and bread, married together in a delicious fuffy ball.

They also had outside vendors that would be present in the market when it opened. There was wine, chocolate, cheese, salsa, some kind of fancy cold coffee, goat cheese pizza, and a fizzy bottled tea. I had a lunch of free samples.

They also had a very nice live band, but I doubt they will be playing in the market all day. I could only appreciate it while I was there. 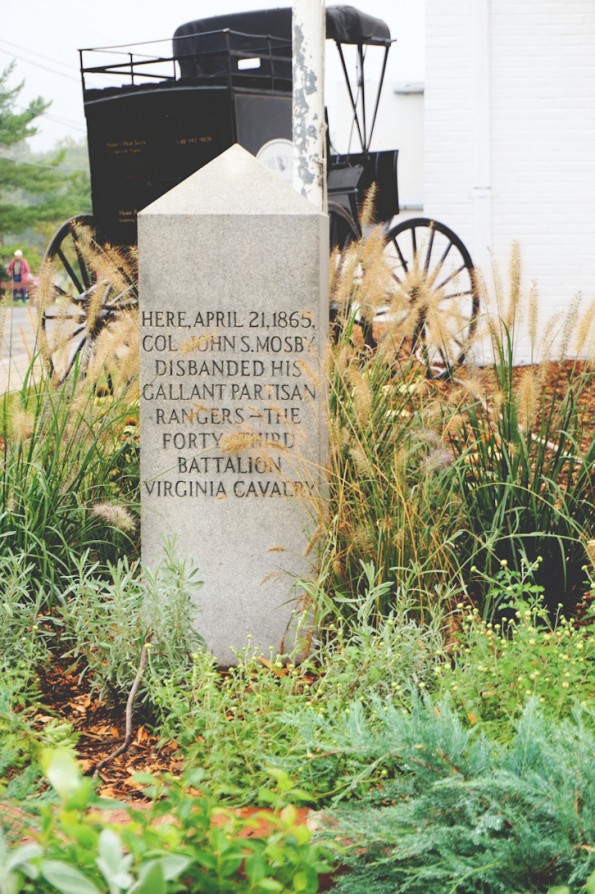 Memorial stone – We have a lot of Civil War memorials around here, and yet, I haven’t seen a single ghost. I’ll need a cursed amulet if I want to see some action.

It was a fun afternoon, and I’m very glad we decided to get the truck fixed that day. 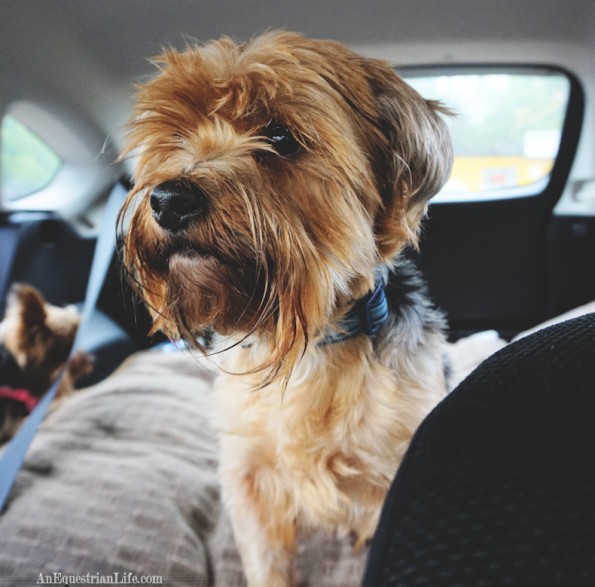 Paxton is deeply concerned that we left without greeting every single person.