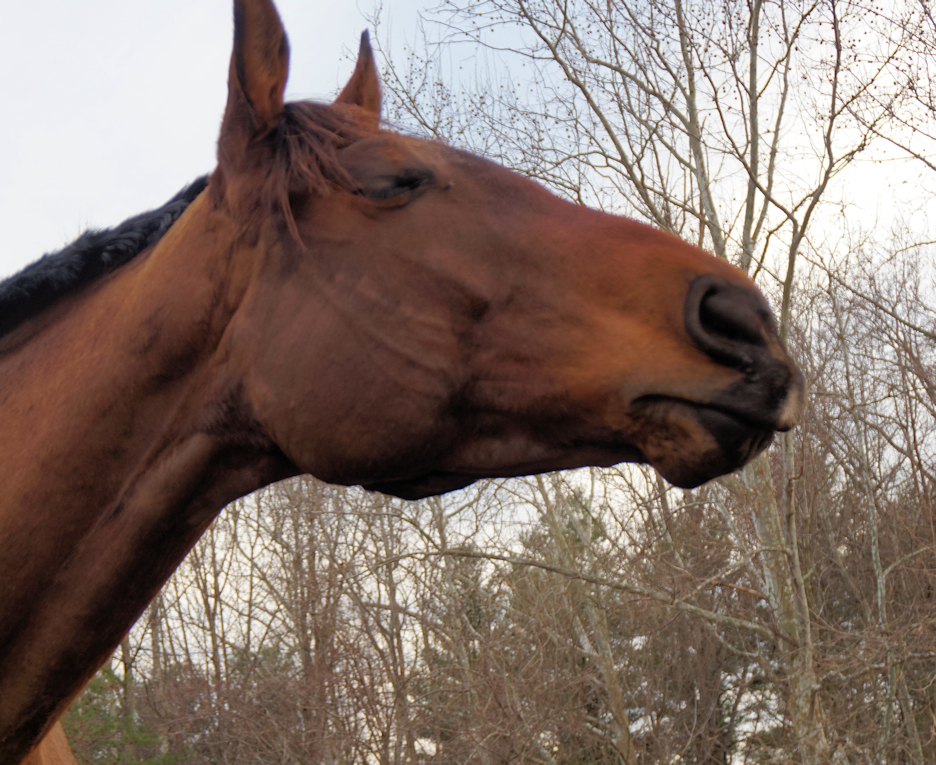 Way back in September of 2015, I learned of an incredible device that would allow me to record my riding without the assistance of someone else. The SoloShot 3, the automatic cameraman that tracks you and pans to follow you around as you ride. What an incredible invention, especially for someone who loves recording every moment of every day.

I was one of the first preorders. The product was promised to be delivered in the spring of 2016, which seemed like an acceptable wait. Then, it was pushed back to summer 2016. Then Fall. Then Spring 2017. I, along with others who preordered, began to wonder if we’d be tricked. It was discussed on forums, on SoloShot’s facebook, and other places, I am sure. SoloShot even gave up giving us an estimated delivery date, not wanting to get anyone’s hopes up again.

We were allowed to back out and get refunds, but I truly wanted that product. It looks amazing, and it’s exactly what I want. I can’t always con someone into recording my whole ride! So, I held out hope that one day, it would show up.

But then, when I least expected it (primarily because I didn’t expect it ever to ship), we were told that orders were going to be sent out. At first, I was wondering if it was just to shut up the complainers, but wouldn’t you know it, we got our shipping notification. The SoloShot will be delivered soon… Or will it?!? Until that device is in my hands, I still have my doubts. But, if it arrives when it says it will, I promise a full test and review.