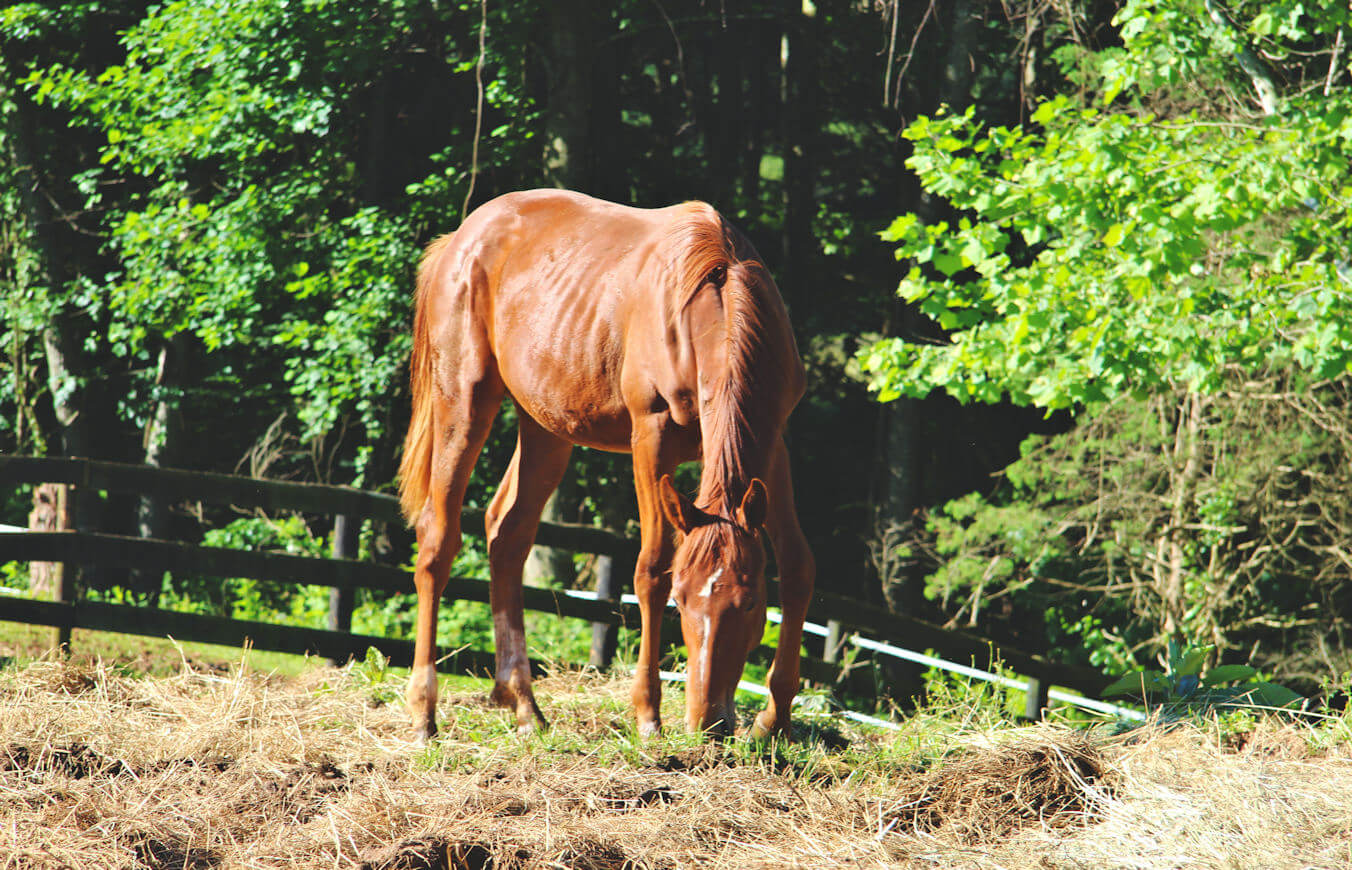 My little Stubert is officially a yearling now! My little boy is growing up!

Technically his birthday was June 4th, but it’s never to late to celebrate! 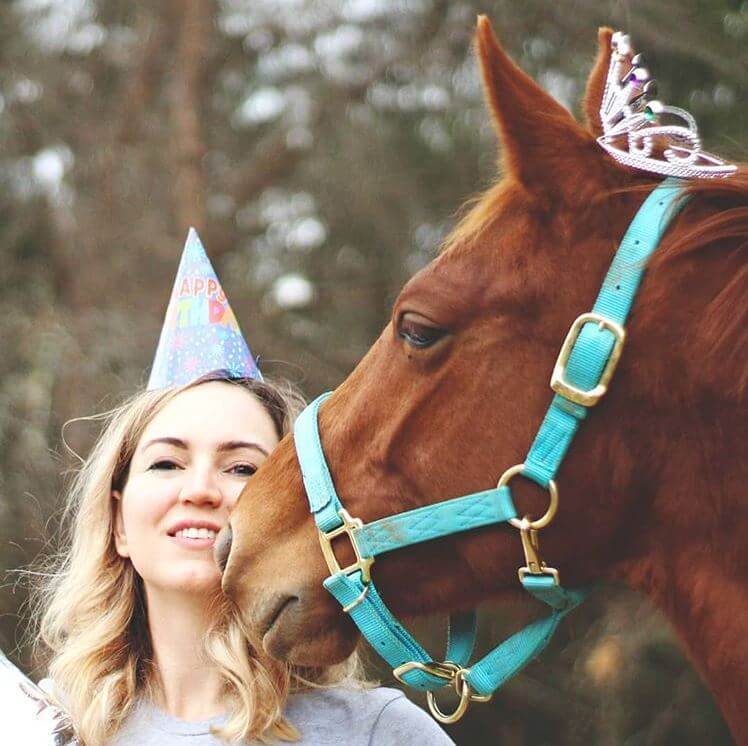 Or in some cases, many weeks before at a different horse’s birthday!

So what has little Stubert been doing? Well, I’m glad you asked!

He’s gone on solo walks around the property, getting a bit excited and light footed, but learned to relax and enjoy it.

He’s gone on the trailer several times, and seems to be delighted by the window in the front of the stall.

He loves baths, and plays in the water.

He got a huge lump on his stifle that got me pretty worried. I actually noticed it from a photograph first. I went out to take photos, and when I was reviewing them later, I noticed. I had all the thoughts of, has it always been like that? Did I just never notice? 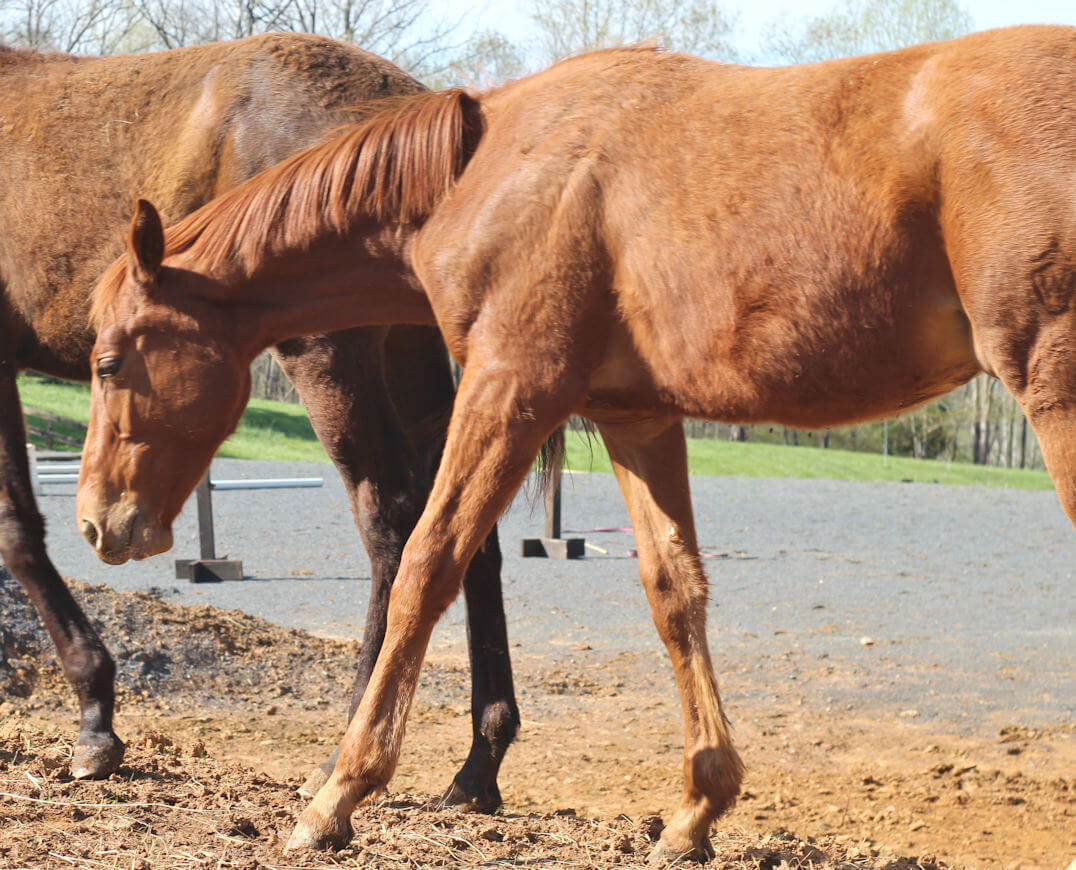 I checked it out in person, and sure enough, squishy weird lump. I watched it over the next few days, and it got bigger, big enough to have no more stifle/thigh gap, so I called the vet out.

The vet came with a little ultrasound wand-thing, and probed around. Not only was Stu a little gentleman for the vet, but she determined it was a fluid build up from a bruise, and just to watch it to see if it went away. Which it did, eventually. But as the days went on, and there was still a lump, the deadline for Upperville passed. And my interest waned as the deadline for Loudoun Benefit approached. And then it passed, and I did not sign him up for it. So, looking forward to trying to get it to Warrenton Horse show now! 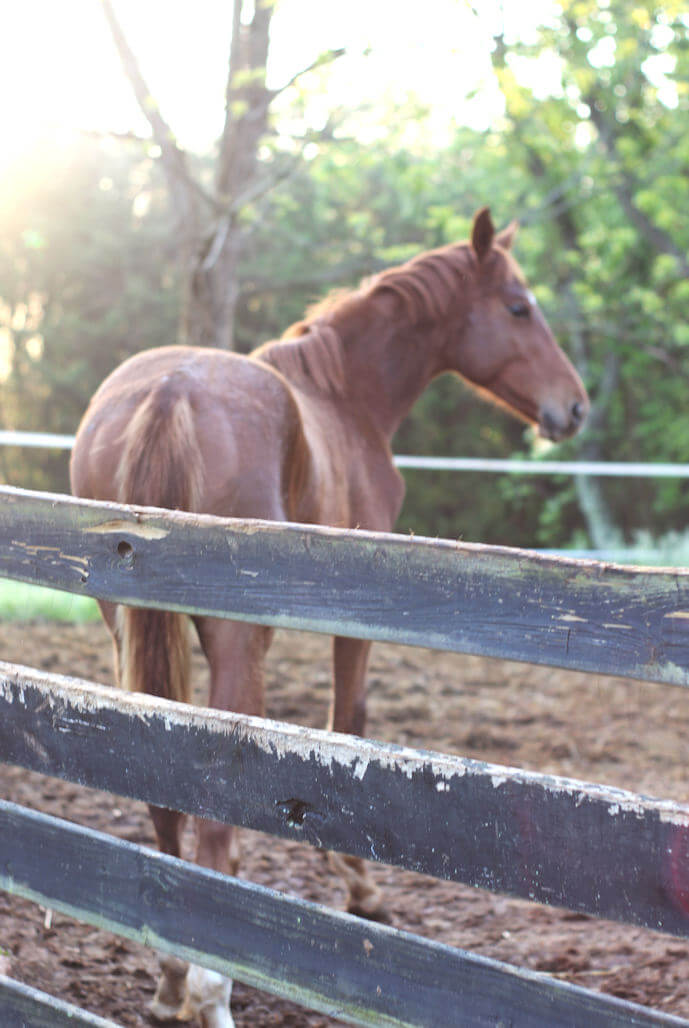 You can just tell he’s thrilled

I just need to prioritize getting him to it! I’m not sure if he needs to be shown in a bridle, but I really don’t want to put a bit in his mouth yet… it just seems so little and delicate. But, they are only yearlings once!