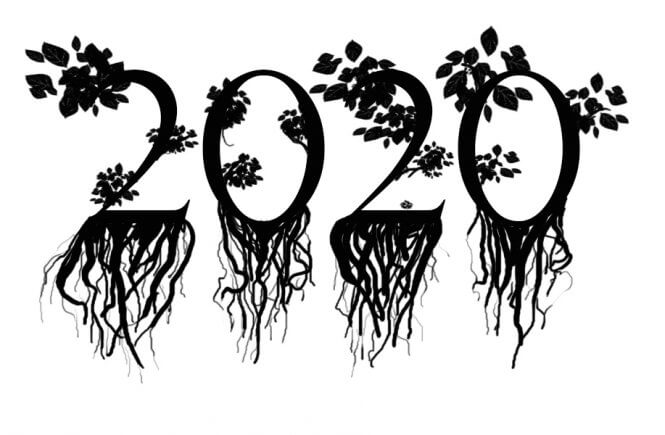 Has it really been 1, 5, or 10 years already? If not, disregard this and get back to work.

But if it has, wow, time sure does fly. Minutes ago I was pregnant, and seconds ago a baby was pulled out of me, but now that baby is almost a year old. I’m learning more and more that there just isn’t enough time, and literally, every minute counts. A minute spent idle is a minute I’ll never get back. Which is why I have quite a hefty to-do list for this year. It’s going to be a busy year, assuming I get my number 1 item down…

I have a baby, as I’ve mentioned before. Said baby takes up a lot of time. Although I love spending time with her, it feels like everything else gets done in slow motion. When she’s asleep, I feel like taking a nap, or just zoning out for a bit. I want to better utilize those times to get things done

Even just during the writing of this post I was interrupted about 20 times. It’s been written in segments. Hopefully all the segments make sense with each other.

Once again, how the years have gone by. My sweet little boy is now an enormous , annoyingly socialable baby warmblood, almost three years old. Oh, how they grow up *tear*

But seriously, he needs to be put to work. In a perfect world, I’d send him off for training to become the perfect big horse, but I don’t have the money for that right now, so I’ll see what I can do with him at home. It may require some modifications to the farm… I’m thinking a round pen. And yes, although I don’t have money for training, I do have pieces of construction materials that I can probably assemble into a round pen. After assembling my horse stalls out of fence boards, I feel like quite the MacQyver, and I’ll figure out how to make this work. Although ironically, those fence boards I used for the stalls probably would have been perfect for this…hmmph. Well, dangit. But oh well, that’ll be the next big project, once the ground isn’t frozen.

The pony now has a little girl that will hopefully love him and ride him, so he needs to get into work, too. He’s a good pony, but I need to work the metaphorical pants off of him to make him safe for a child. I’m mostly concerned about the ground manners. He’s kind of a snotty little guy to handle. He’s not a fan of being caught, and he’s not really the gentle, forgiving type. He’s more the nervous, uneasy type. He’s never done anything wrong, but I think more work would give him more confidence and better for a kid to be around. I also want him to be 100% on the lunge line or future round pen (which he’s always been great on) and I want him to behave like a little packer for his little girl. I don’t anticipate that being difficult at all. Should be a fun project, assuming I can…

Ah yes, the traditional goal of everyone, everywhere. I’m actually not doing too bad in this already, and what my goal really is to tone up and focus more on being healthy, but that doesn’t play as well as a follow up to the Pony thing. See, I was going for a tie-in of the Pony goal and this one, because I need to be light enough not to crush the small pony. Hopefully this thorough explanation cleared that up.

But really, this isn’t that hard of a goal for me. Once you’re in the routine of going to the gym, it’s just another thing you do, and that’s how it is for me at this point. Plus, there’s daycare at the gym, so it makes it even easier. But I’m in this circle, I’ll call it, “self-sabotage”, where I do really well for a few days, and then I either decide I need to splurge on some good (bad) food, or I get sick and don’t want to work out, or the baby gets sick, and then I can’t bring her to daycare. The inconsistancy does not give very good results. So my goal is to consistantly: Work out, eat healthy. Not so hard on paper, but not that easy when the husband has a 10lb bag of gummy bears in the pantry. (They are “medicinal” gummy bears, apparently. He uses them for energy at the gym. I use them because sugar is an addiction)

Ah yes, the traditional goal of all bloggers! Unless you’re a super human blogger already, or only blog due to some internal self-loathing. Only you know which is the case.

This blog has been my creative outlet, a place where I can push out my writing and pictures into the world. It’s not always good, or even passable. In fact, sometimes it’s just plain awful. There’s definitely been blogs I regret. But there’s no getting better without practicing, so I push it out there anyway.

I haven’t been doing it much lately, and I am not happy with that. I want to blog much more, and be more creative with it. I want to explore more of my thoughts through writing, and I want to illustrate it better with images. I harbor a secret ambition to be a graphic designer, and I’ve always wanted to create more graphics for my posts. I also want to take more photos, and better photos, and despite being terrible at making videos, I want to make more of those, too. I truly just love creating content – which likely comes as a shock since I created so little over the last year. But, this is due to poor time management, which is why I have that listed as the first goal.

In between all this, I want to build my skillset on other things. I just can’t relax and read a book the way I used to. I need to be learning something, or building something. There’s just so much to do!

I’m looking forward to a good year. I hope you are too! 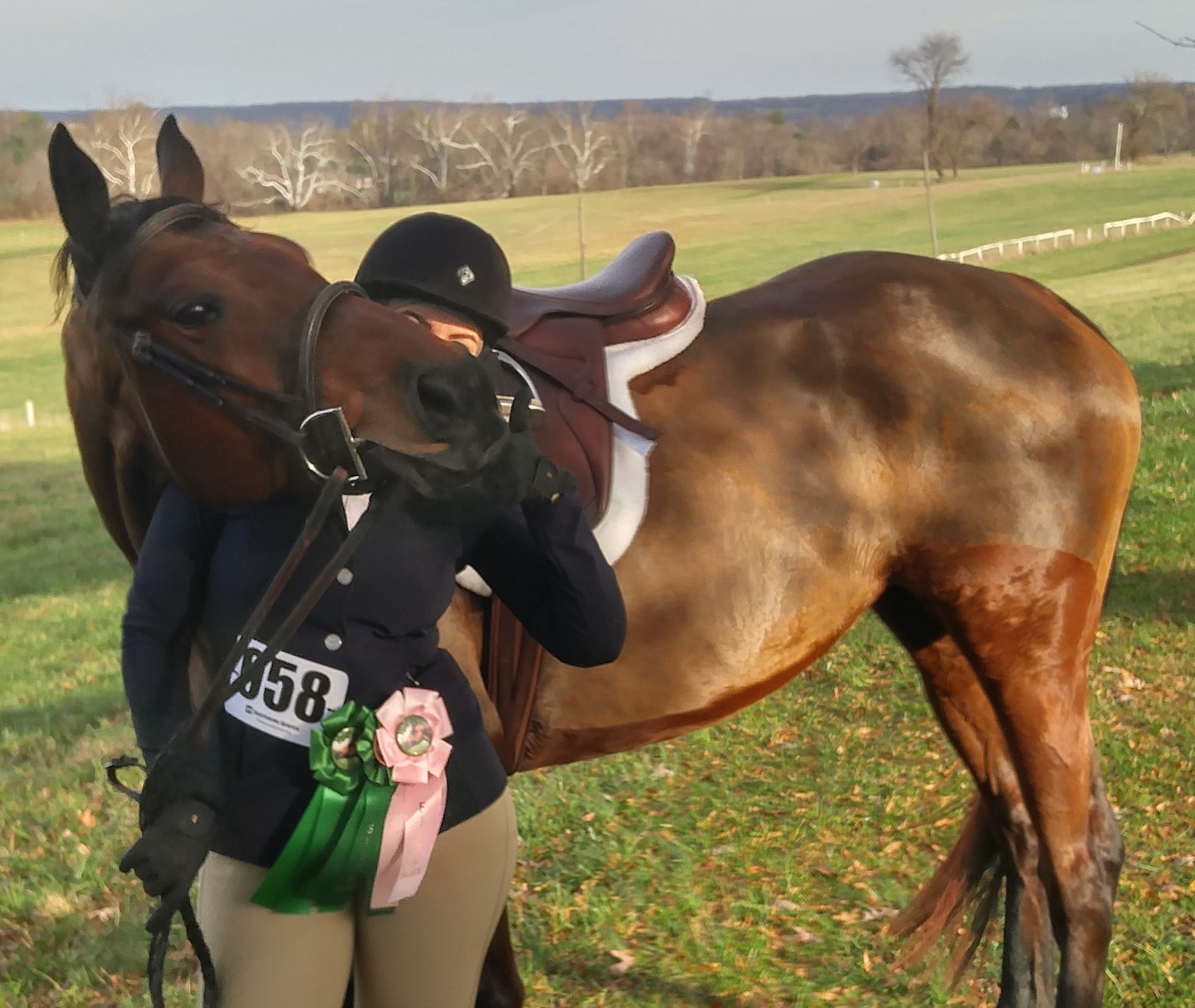