Before my awesome day on Saturday, I was in Texas. I do recruiting, and I went there for a job fair.

I stayed in Austin, Texas, which was so different from Virginia, I couldn’t get over it. Clearly I need to travel more, since I’m in such culture shock.

Austin, summed up in one word: hip. There were strips of funky bars and restaurants. Everything had a youthful, carefree vibe.

And there was a little bit of attitude:

The pool was really nice. Too bad I didn’t bring a bathing suit since I assumed I’d be too busy working.

It would have be really nice if I had brought a bathing suit as the heat was overwhelming. I suppose I am just not used to it, but it was such a change from 70 degrees in Virginia. At one point our car thermometer said 108 degrees. Yikes.

Even with the heat, I wore my leather jacket again to fight off the chill of the A/C.

I love this jacket! 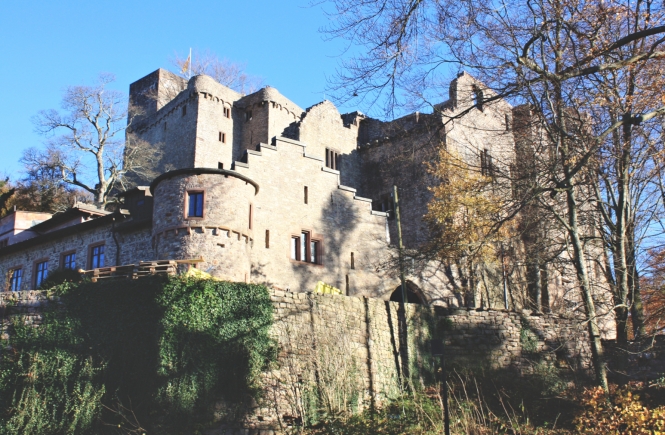