I love going to Upperville. I wish I could say the reason is to compete, but I’m just there to watch. Hopefully one day it will be to compete.

I would go every day if I could, but work occupies my time, and also it cost $10 a person to get in. And that doesn’t even get a good seat. I was a little bit disappointed about that. I’m fairly sure they used to charge for parking by the car, which to me, makes more sense. It’s not like they gave us a ticket to hang on to, or even checked that we were supposed to be there. We could have just parked just out of view, walked over, and saved $20. I’ve decided next year, I’ll have to be rich or something, so I can get an invite to the fancy tent, where they no doubt have waiters serving caviar on tiny crackers, and everyone sips tea with their pinky fingers extended.

Our low class status sent us over by the in gate.

We were right on the front row, which would have been great if they had decided to put any fences in front of us. They were a bit further out though. That, combined with the sun glare caused most of the photos I took to look like this was a jumping course for ants.

This was the closest jump:

Still, it was really fun to watch.

The eventually winner, Tori Colvin came out, and while I had no idea who she was until she won, I greatly admired both her perfect ride, and her coat, which had fancy red trimming, instead of the usual yellow.

There were several option jumps on the course:

In round two, they added a jump that was up on the hill in the grass.

We left before it ended, because we hate getting stuck in parking lot traffic. Since we didn’t feel like walking around, we cut through the grounds.

I also stopped by the embroidery vendor, and ordered a saddle pad with my name on it. It’s totally flowery and girlie, and I am really excited about it. Eventually, I will get one with the super serious initial monogram though. One day… 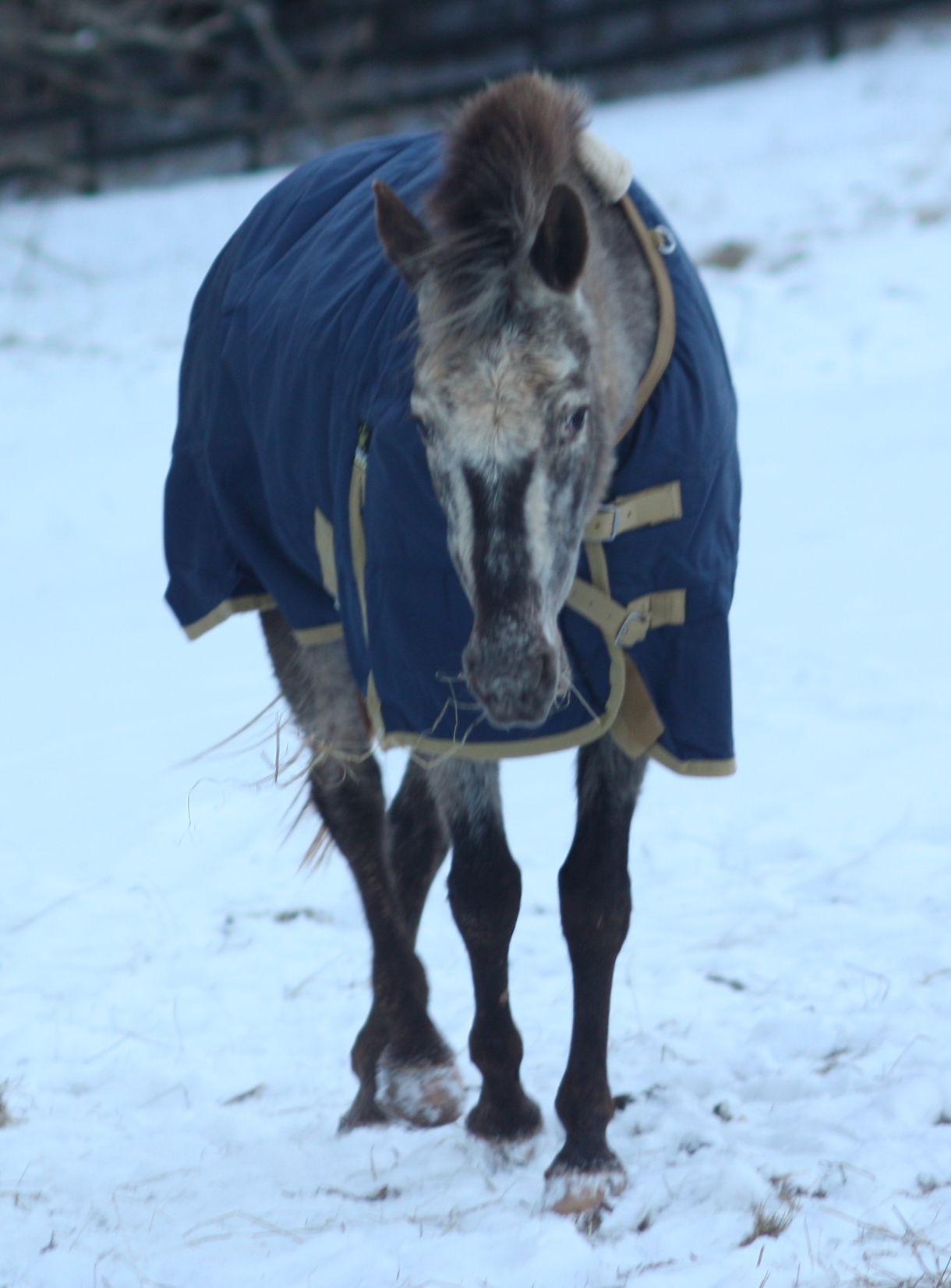 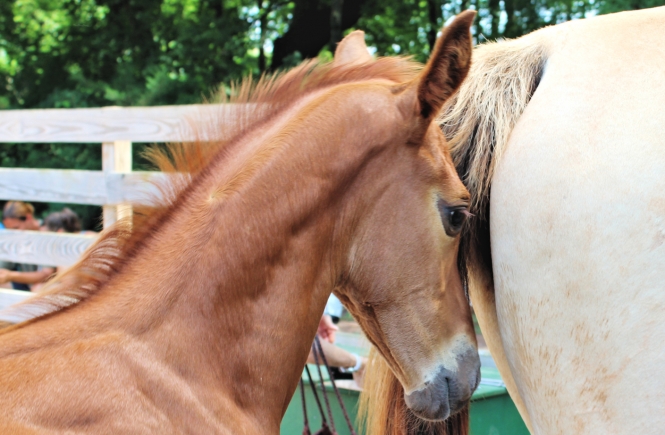