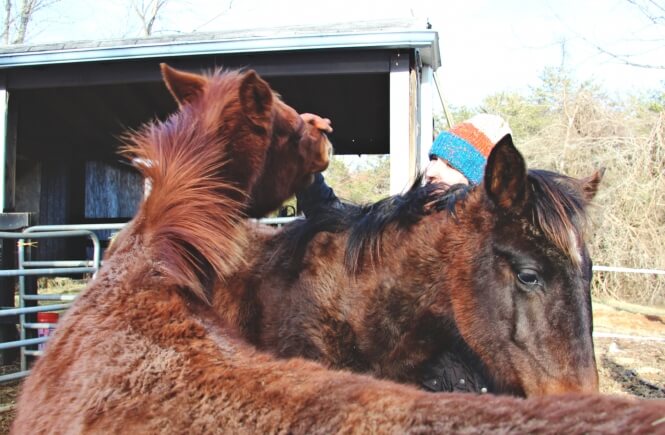 This long weekend was a fun weekend of visitors! And I popped up on Eventing Nation! I have officially peaked, it’s time to retire.

Shelby came back up, and naturally, she had to see the little babies. I think she was a hit with them.

In addition to Shelby, D’Arcy’s family came to visit her horse, and then, of course, every other horse. 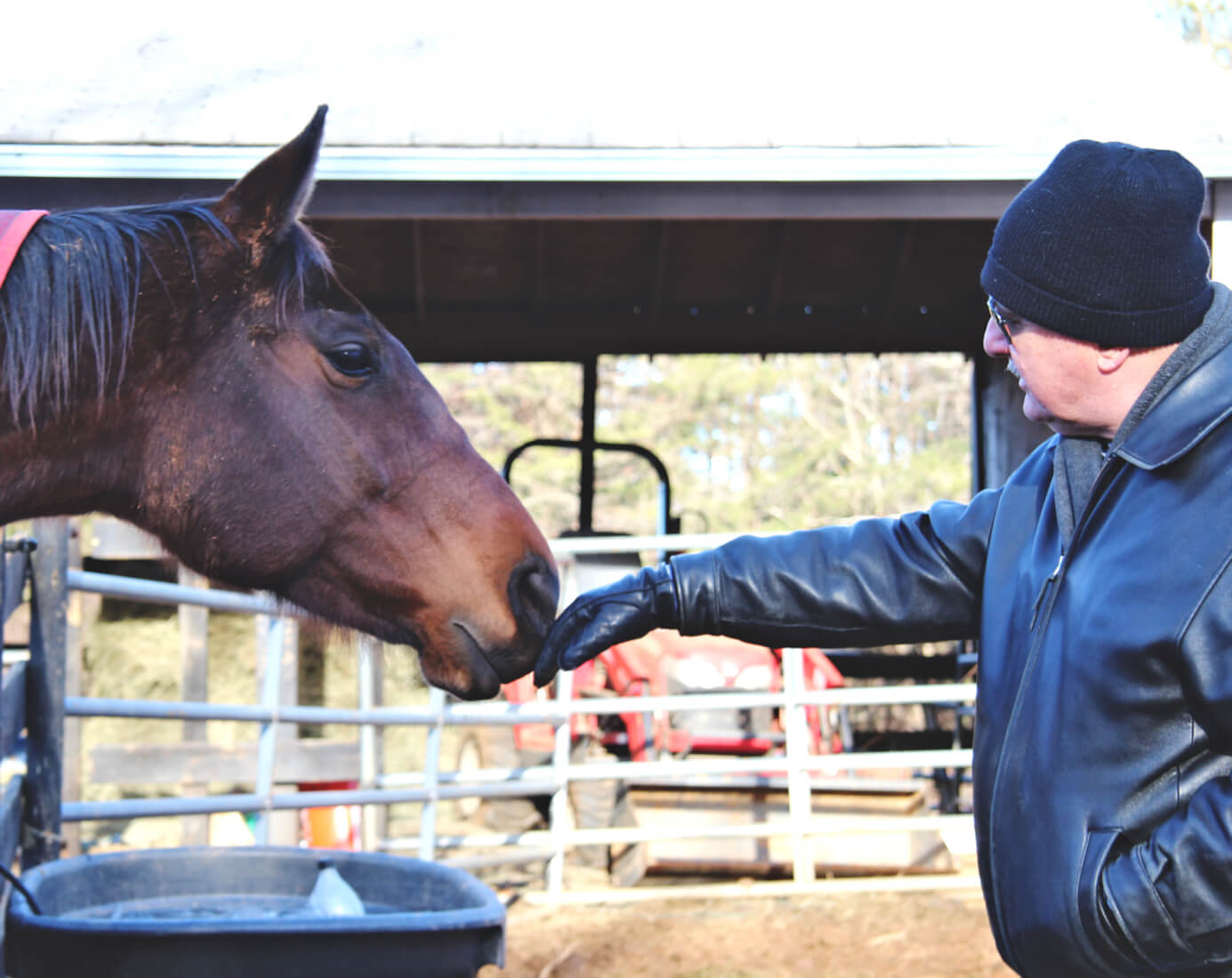 It started out nice enough.

But it quickly became clear there’s some underlying tension going on between the two herds. Mainly that everyone wants to eat the babies. 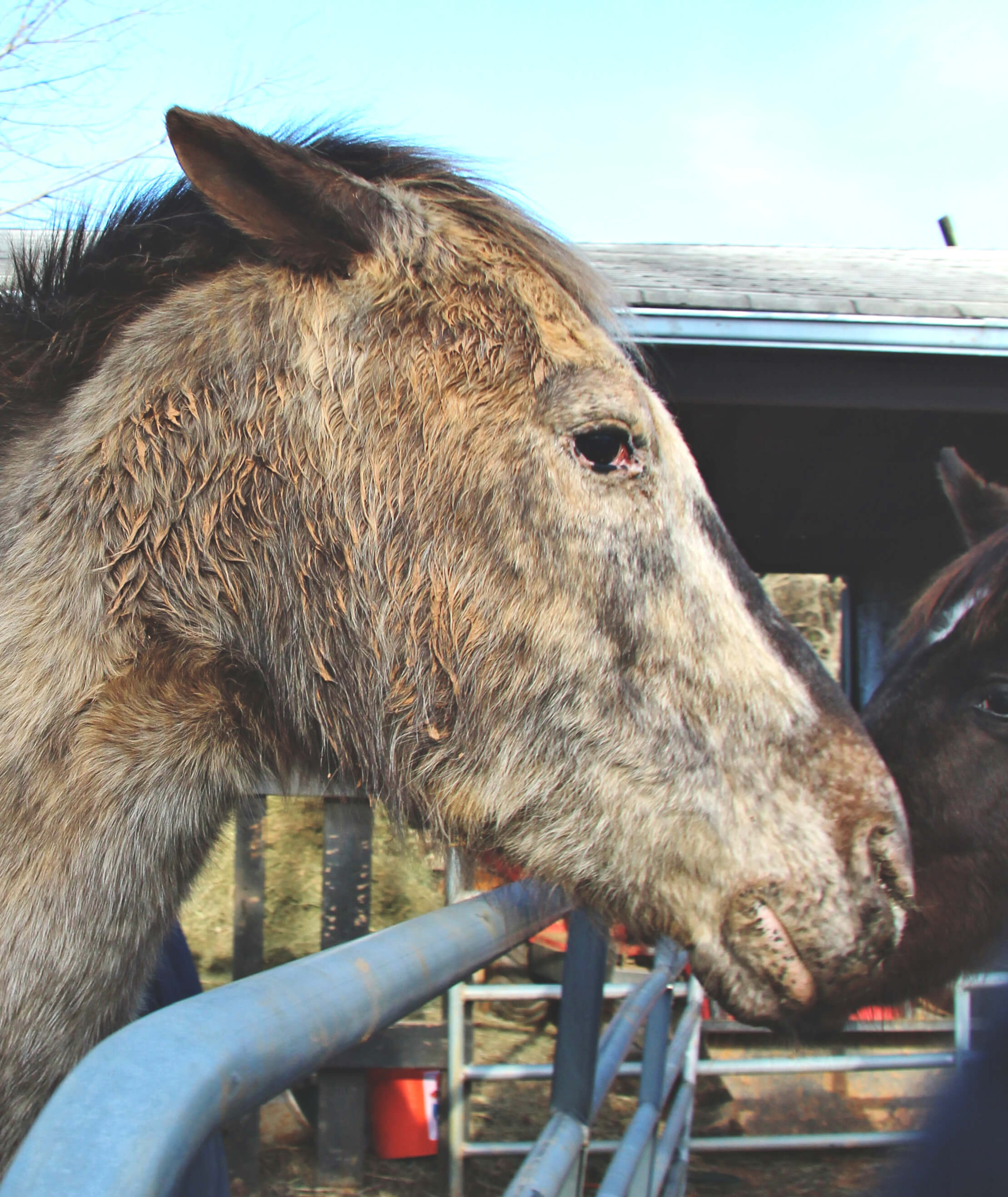 I’m pretty sure Stu is going to be the lowest of the lows on the pecking order. He’s also still learning how to horse, and definitely gets the prize for most entertaining. He got bit by Berry, and instead of moving, he just stood there and made this face.

I have literally never seen a horse do that.

Stu is also still being a clown. He decided to remove D’Arcy’s hat. 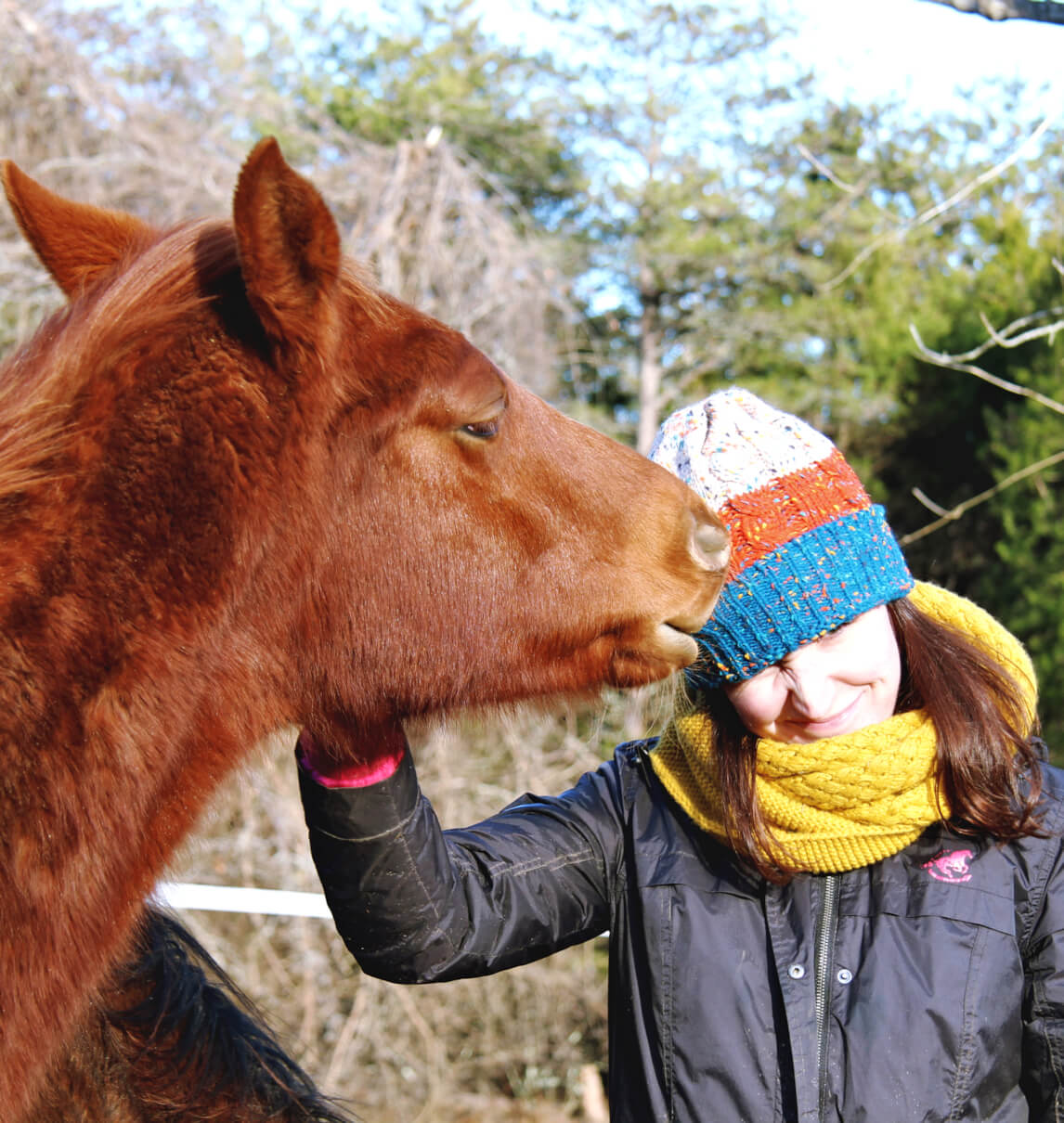 And he also decided to play with a stick. 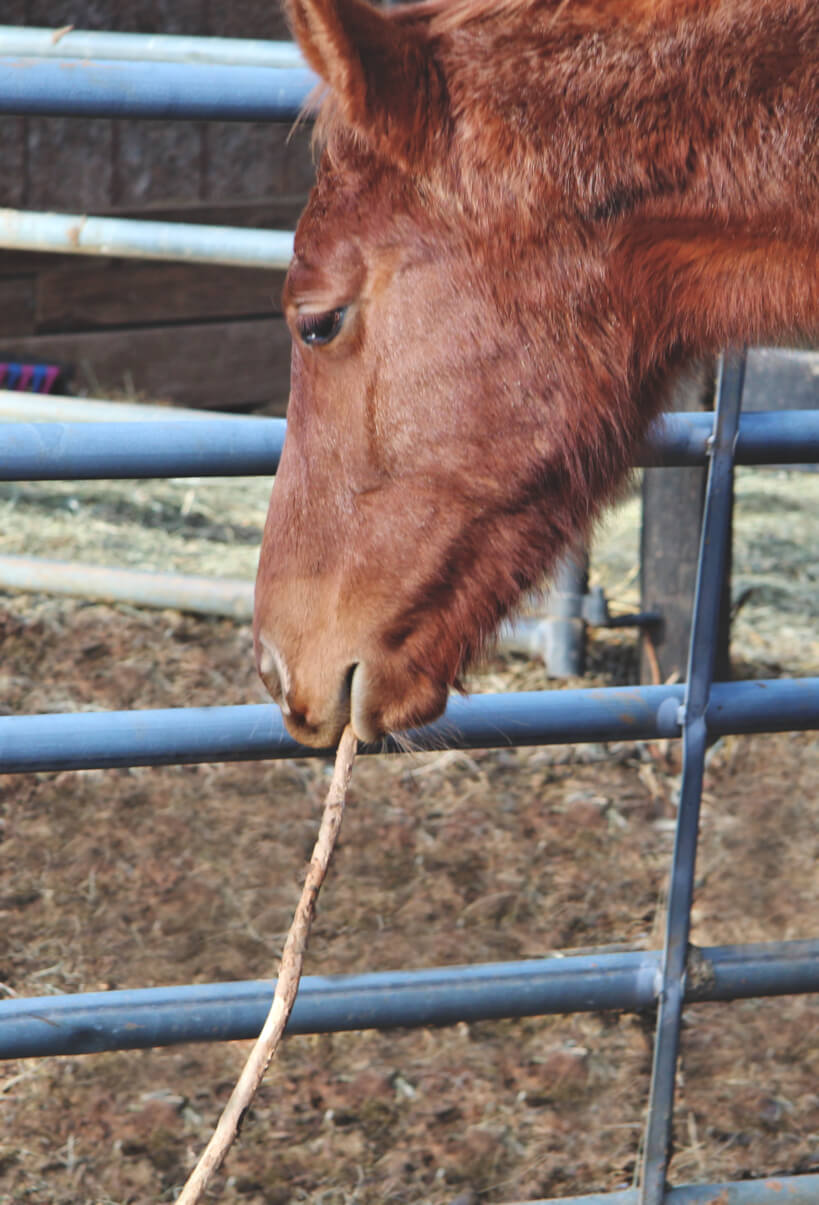 He is a hilarious little character. Hopefully, this will bode well for riding, and he won’t pull pranks like… “Oh you thought I was going to jump that? Foooooled yoooooou!”

On Monday the vet came to give shots, and take a look at Vintage’s snotty nose. Turns out she has a sinus infection, so she’ll get some medicine for that. But, the real stars of the show were, of course, the two babies. First, they decided to show me that they are still babies and proceeded to play in their paddock before their turn. They were rearing, prancing, slapping out at each other, and doing all the things that you’d expect babies to do, but for some reason I hadn’t really seen them do.

Then, it was their turn, and they were good for the shots and blood draw, but when it was time to take pictures for the coggins, apparently that was just over the line. Both started pawing and dancing and place, and to make it worse, it was just me and the vet. I’m holding both at once, and he’s trying to take the picture. If I had a free hand, I would have slapped one or both of those little jerks!

But eventually, we did get the pictures, and I made a mental note that they need to be handled with the halter more. Because apparently they are willing to hang out with humans for hours without halters, but when that halter goes on, all bets are off. The little jerks. 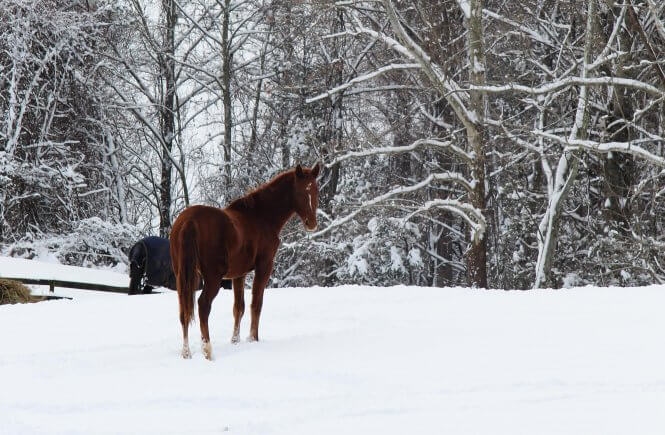 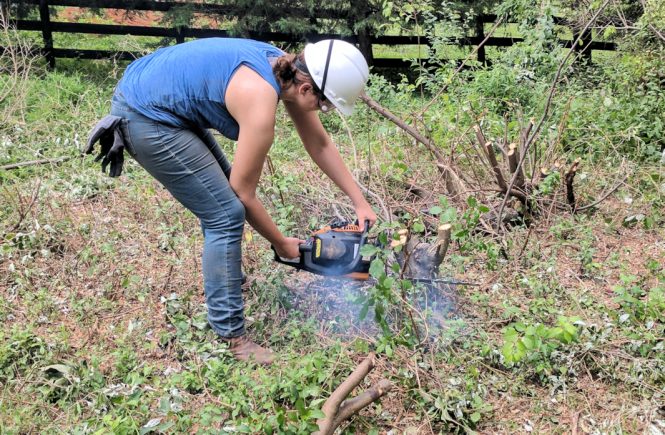 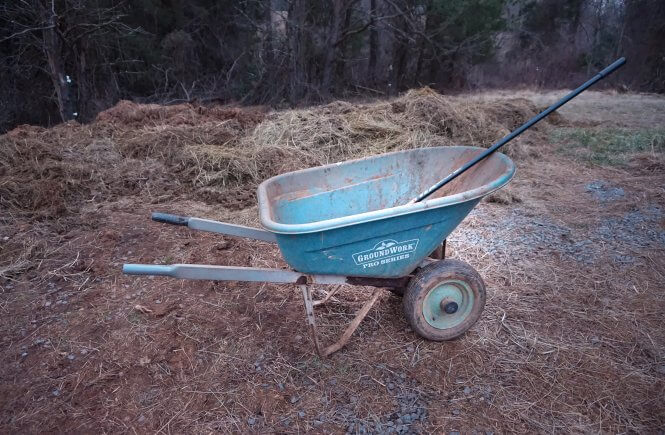