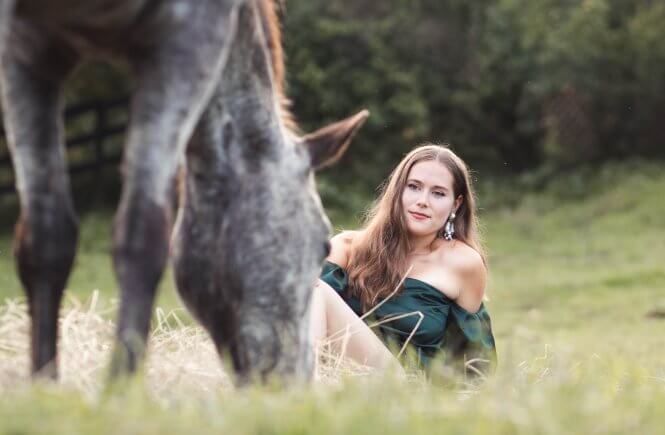 This is Grace, who I’ve been shooting with for a while now. She was actually my very first model since I started portrait photography, so we’ve been working together for a few months now. Thankfully, I’ve been getting better since our first session, and working with Grace now is like working with a pro.

Since I’m interested in photographing equestrians with their horses, I asked Grace, not a horse person, if she could model with my horses. We did this once before with Vintage, but I’m always going to keep trying for more!

Into the field we went, which is what I do most of the time to photograph my horses, but it’s a bit different from when I’m setting up a shot, and then running around to be in the shot. Thankfully, it is much easier to photograph other people with my horses than me with my horses. For instance, when the horses move, we can all move with them.

I would like to say that really this isn’t something that requires bravery, but horses can be very intimidating to people who aren’t horse people. They are big and strong, and unpredictable.

My horses are pretty low key and don’t do much… exceeeeeeept for Stu. He’s young, he’s big, and he’s insanely annoying. I don’t like to use negative language when it comes to horses (although I know I am guilty of this all the time), but Stu is literally so annoying. He wants to be the center of attention, he wants affection, he wants to be in the shot, and then when we try to incorporate him into the shot, he decides he’d actually rather just walk away.

The wild card in this shoot was definitely Stu. Luckily, Grace’s boyfriend was entertained by him, so they spent some time together while I shot Grace.

And then we go to leave, and hey look, there’s Stu again!

He’s a funny guy for sure…

But even with Stu, it was a really fun shoot and I think we made some beautiful images. Stu added some personality, and he’s a good kid… mostly. Would definitely do it again, A+++. 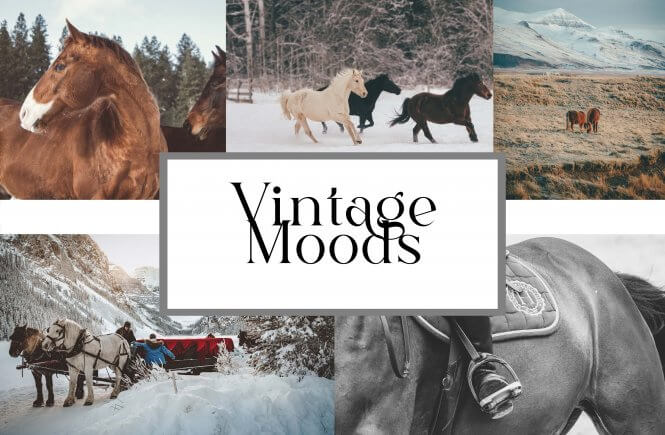 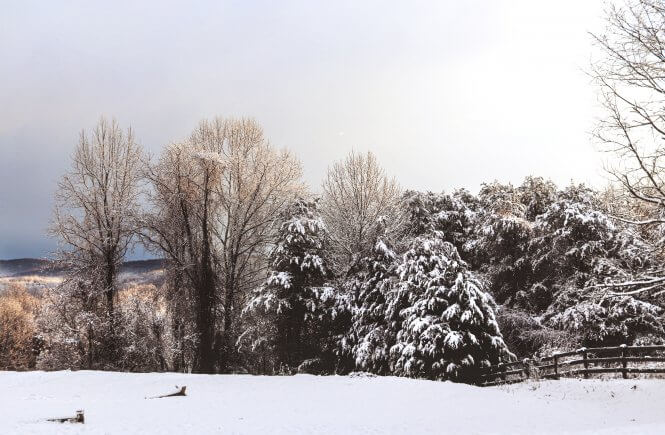 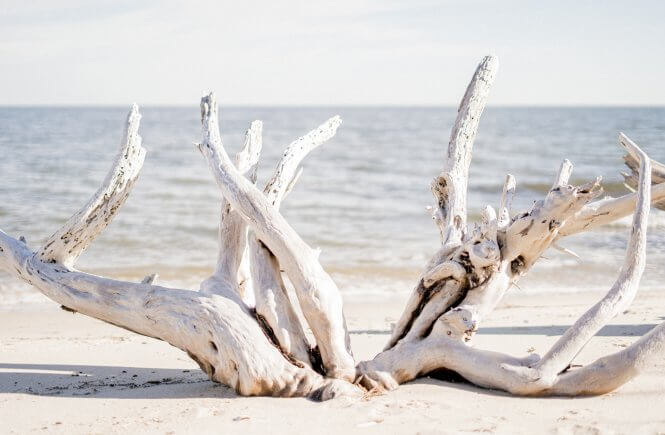