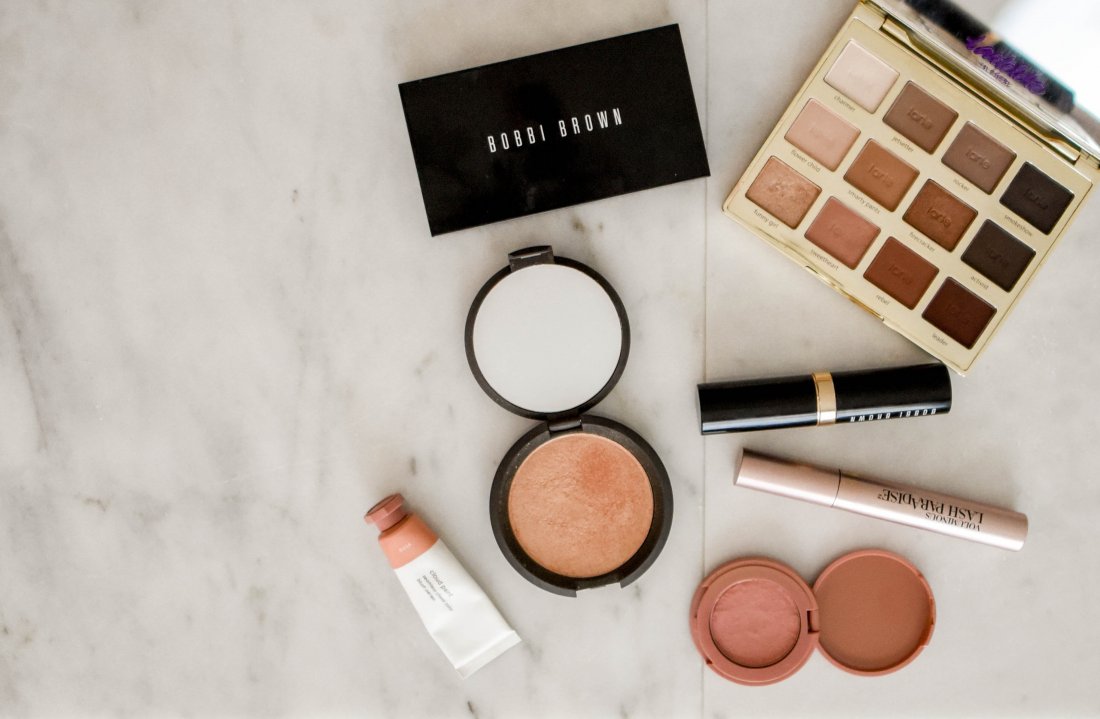 I stopped wearing makeup during the pandemic, like many others. There didn’t seem to be much point in wearing makeup when I’m not leaving the house. But even after life returned to normal, I didn’t wear it. I had grown used to just my normal face. I used to be the kind of woman who wore makeup every time I went out (with the exception of the barn or gym.) I felt confident and beautiful wearing makeup, so it was basically a requirement if I was going to do anything.

Not anymore. I was going through my “hermit” phase for the last two years. If you haven’t had one, well, it could happen to you, too. But if it does, luckily it doesn’t last forever. Or maybe it will, what do I know, I can’t predict the future. Maybe you will end up living in a cave hole, with a boulder for a door, and sleeping on piles of moss with only centipedes for company. Occasionally someone will seek you out for your wisdom and you can create over the top rituals that will “reveal the future.” And since it’s the only thing you have going on, you mostly spend your time coming up with increasingly more creative and elaborate rituals. Later on, you’ll write a book about the experience, promoting it on talk shows and doing podcasts. As your fame increases, you’ll discover it actually was very lucrative to live like a homeless person in a cave in the woods.

At this point, it’s way more original than #vanlife. There’s thousands of those kinds of people, but how many people are living in a cave in the woods??

But, this post is about makeup and not my fantasy hermit life so lets forget I brought that up.

So as I leave my #hermitcore life behind, I’m drawn to makeup again. Except, something has changed since I last did makeup. I used to think I was pretty good at it. Now, it’s like I never knew how to put on makeup at all, and I look like a clown. Did makeup change or did I?

My makeup is a few years out of date. I loved some of the colors when I first got them, but now they seem scary. I put on my makeup like I always used to, and I was horrified. Was I always scary and I just didn’t notice?? Why did no one tell me I looked so awful?! Or did my face really change that much in the last 3-5 years?

Naturally it was a bit of a shock to me.

I was temporarily scared away from trying makeup again. After taking a week or so to recover from the shock of discovering I’m actually a troll, I decided to do some analysis of this situation. There’s two factors I believe at play here. One is clearly I’m doing something wrong with my makeup. Regardless of whether I am a troll or not, there’s a makeup that can fix it. I’ve seen some pretty impressive before and afters, maybe I could learn some amazing techniques and join their ranks with my impressive makeup application.

I suspected I might in fact be guilty of something I’ve noticed other women doing – clinging on to an outdated makeup technique from their youth. I’ve seen it in all ages and faces. Makeup trends change, just like clothing trends. While classics are always great and look good, some woman hang on to trends that are quite outdated. The makeup equivalent of wearing the teeny ruffled mini and spaghetti strap shirt of the Mean Girls era. I wore that outfit back then, too. But if I wore it now, I’d look a bit out of touch. Sure, I could wear it, say it’s my style and everyone else is just a hater, but it would just look bad. It wouldn’t be flattering and it would look like I’m trying to be a teenager. I’m way past that stage of my life, I’m in my thirties and I want to flatter the way I look now.

A while ago, I was talking to a friend about this, and she made a comment that made me think. “Women do their makeup the same as when they felt they were in their most beautiful stage of life.” I think she is right – a lot of us did feel the most beautiful when we were teenagers and early 20’s. So that’s how we do our makeup, as if we were still teenagers or in our early 20’s. It looked beautiful then, so we just continue to think it’s beautiful.

As we grow up, our faces change, maybe even our style changes, and we keep doing the same makeup. It doesn’t quite work the same as it used to, and that’s what happened to me. That’s how I got clown face.

My first instinct when I don’t know how to do something is to go to YouTube, so that’s where I went – To look up how to do my makeup, as though I hadn’t been doing my own makeup for the last 20 years.

There’s a lot of young people doing crazy makeups that I was not interested in. I’m not interested in contouring or elaborate eye looks. Just a simple, quick makeup technique that don’t end with me looking like a clown. No-makeup makeup were promising. But as I practiced my newly found skills, I discovered the other issue: my hermit life included not taking care of my face, and it looked it. Definitely a problem.

That’s right, the annoying maintenance of skin care. Why can’t I just do something one time and be done with it, ugh. But everything needs it. Horses aren’t right if you ignore their feet. Cars break down if they don’t get oil changes. And skin looks bad if it’s not taken care of. Unfortunately that means every day. Like an annoying pet hamster that constantly needs food and water (we recently got a hamster). Why does it need so much attention?? Why can’t it just be happy with the little bit of attention that it gets?

In my hermit/cave dwelling days, I got lazy. I wasn’t leaving the house or doing anything other than either growing babies in my giant incubator or caring for the resulting babies, mostly contained to a 10×10 room, much like the hamster in her cage. I wasn’t going anywhere. It started out slowly, just skipping a day here and there, and ended up with me going days without showering or brushing my hair, or washing my face, let alone doing an entire skin care routine. I did always brush my teeth though, 2-3 times a day, because if I didn’t, that would definitely be gross. So if you happened to find me during those dark days, sure I might have had greasy hair and skin, but be sure that my teeth were sparkling and my breath fresh.

When I did my makeup tests, it looks awful because it was on rough skin. It’s hard for makeup to look good on skin like that.

I’m not a skin care expert, I don’t pretend to be, and it isn’t even something that interests me. But I must make some kind of effort, so I have a very simple routine: Wash, Witch Hazel as toner, face oil, lotion. Done. Twice a day, morning and night. This has made my skin so much better.

I like simplicity. I like routines that are easy and quick, or I won’t do it. I can’t keep up with something that has tons of annoying steps. I’m happy that this simple routine is working out so well, and my makeup is actually laying quite nicely.

Honestly after a couple of years of feeling like I only existed to be mom, or take care of everyone else, it’s nice to take care of myself again. I like feeling good for myself. It makes me feel like I can handle so much more, and I feel so much more put together. I haven’t started putting on makeup all the time, but much more often. I actually leave the house now, so that’s a good excuse to put it on! I’m finally leaving my hermit life behind. 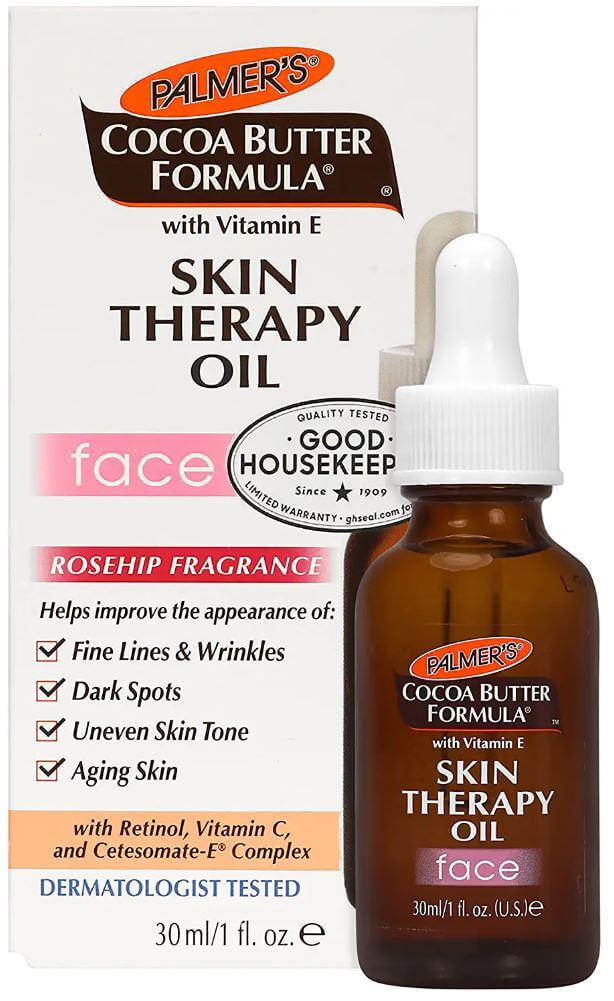 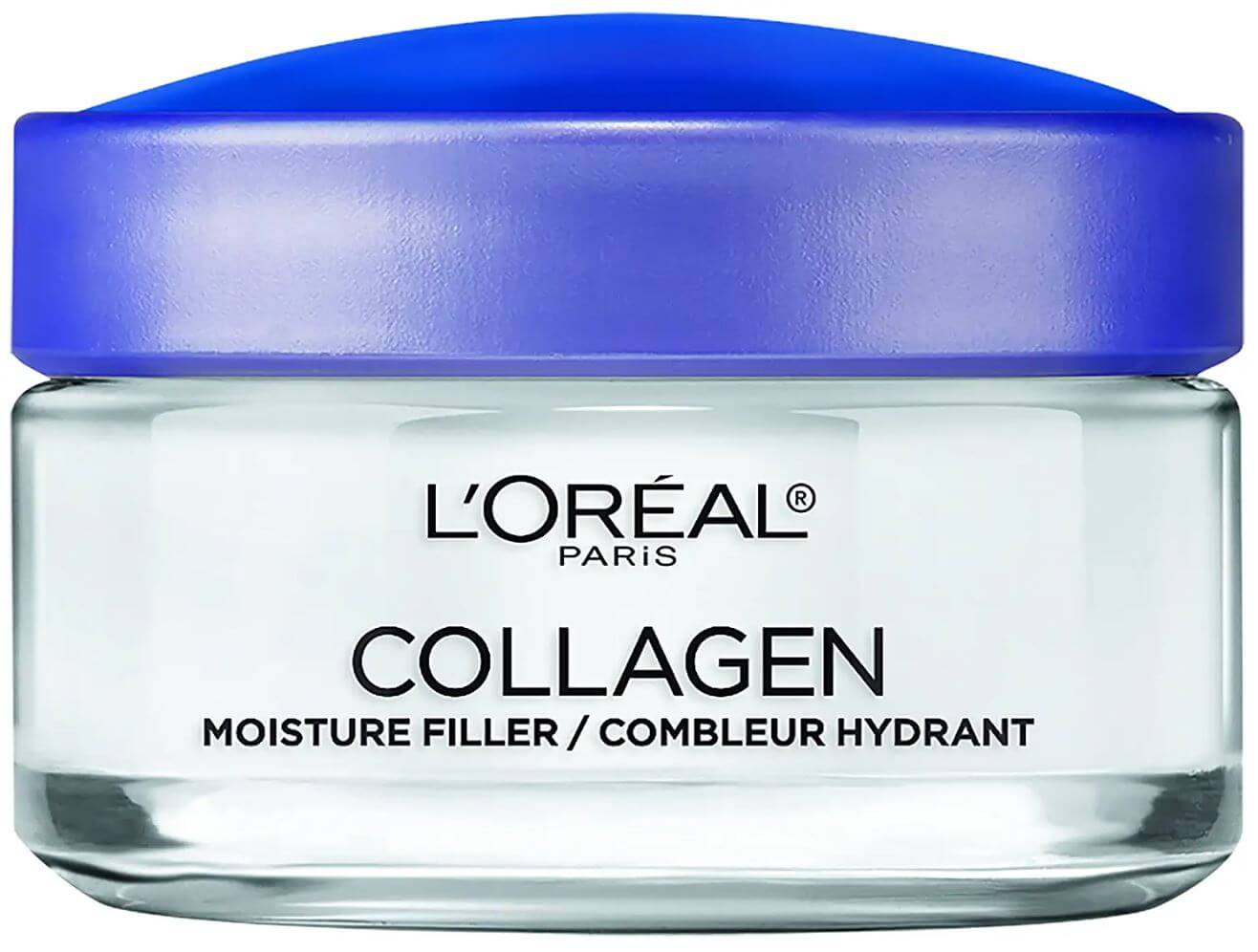 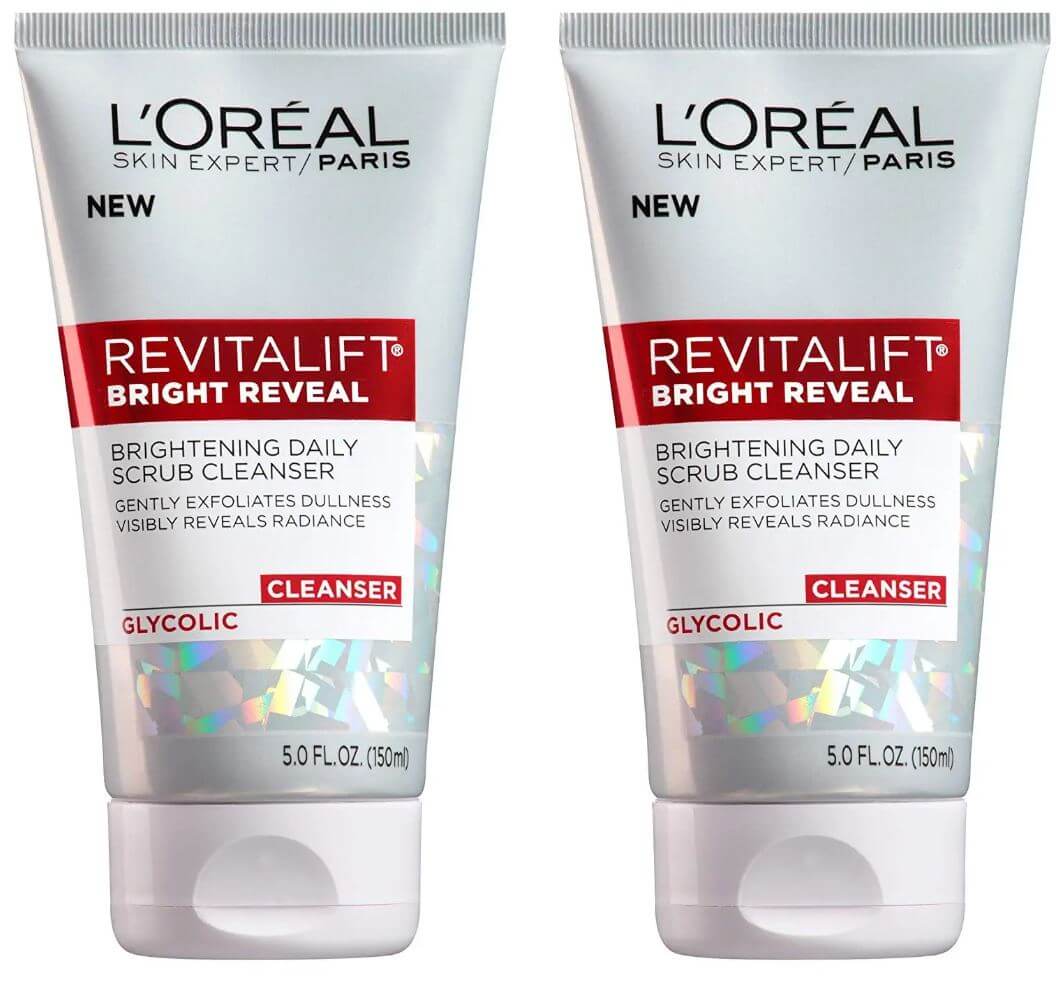 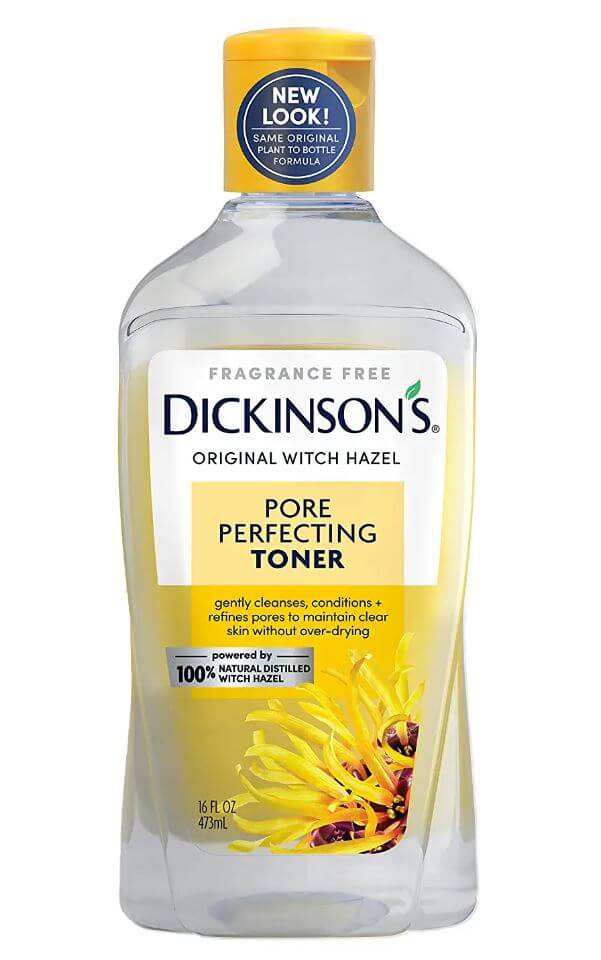 Making Money as a Stay At Home Mom