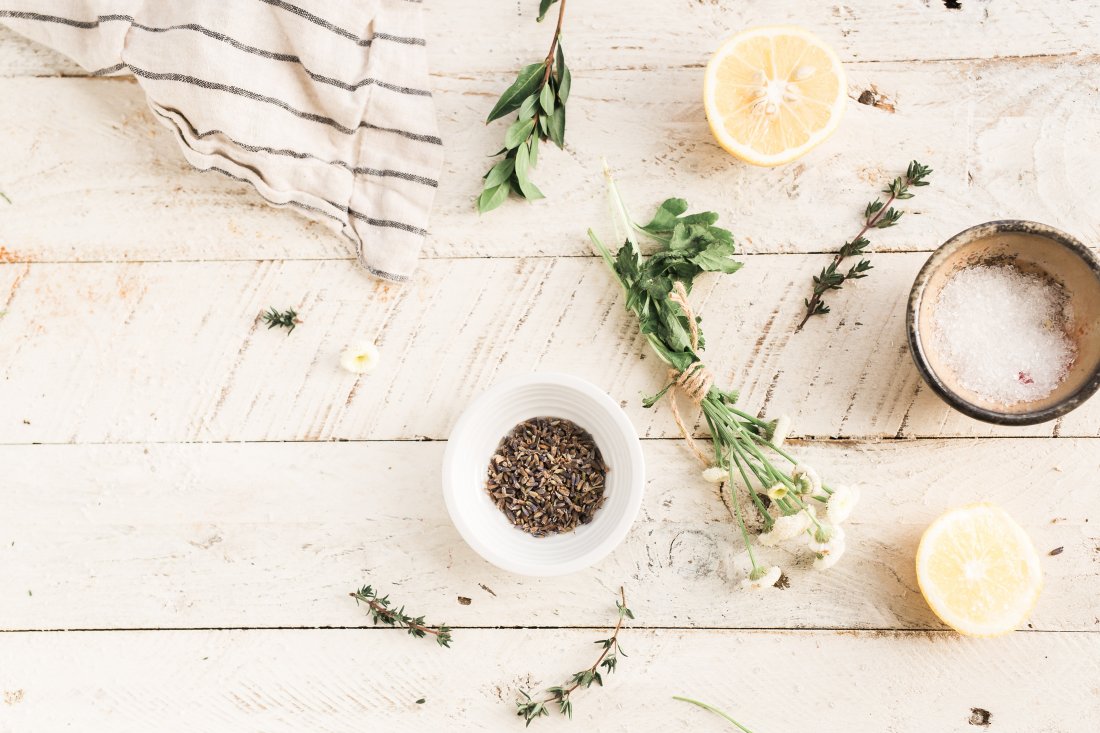 I’ve always struggled with my weight a bit. Sometimes it was under control, other times it just seemed impossible to stop gaining weight. I gained a lot of weight when I was pregnant with the twins. I felt sick a lot, and there were only so many things that seemed appetizing. Unfortunately a lot of those things were high carb foods and I just piled on the weight. I decided at the time that I just didn’t really care. That will be future Courtney’s problem.

I weighed 220 lbs when I had the twins. But since there were two 7 lb babies in there, plus all sorts of other fluids, I ended up losing about 30 lbs in a week. Literally, a lot of pregnancy weight really is just baby and accessories. But that still put me at high weight.

In the months after they were born, I gave a few half hearted attempts to lose weight. I didn’t really lose anything though, I was addicted to sugar and carbs. my weight went down a slight amount, but nothing significant. I’d diet for like three days, see no results, and then just decide to eat whatever, since it didn’t seem to matter anyway.

I knew it was a problem. None of my clothes fit, and I just stayed in pajamas basically add day. I didn’t want to buy new clothes at my new size. That would seem almost like just accepting it, and I don’t think I was ready to accept it yet. But I didn’t do anything about it. I just kept on existing, hoping that suddenly I’d just magically lose all the weight.

Spoiler: that never did happen.

As I sat around, existing, youTube recommended a video to me. I don’t know what gave it the idea, or what in my search trigger it, but it just showed up, and I watched it. And then I watched another one. And another one after that.

It was just compilation videos of people who transformed themselves through diet and exercise. Just people telling their own stories.

Here is an example of one of them, but there are tons of them on YouTube.

I am amazed at how all these people changed themselves. All shapes and sizes got incredible results. It really just made me think – why couldn’t I do it too?

Once the motivation was there, I was ready to do something. But what? I still had the baby twins, not to mention a very active three year old. My house felt (and still does feel) like a zoo.

One of the best things about the internet is on demand, free workout videos. YouTube is full of them. My favorite is Chloe Ting. At first, I just started doing random videos. Arms, or legs, or abs. I just picked one for the day and went with it. Those videos are HARD but you just go at your own pace. Sure, you have to do 30 seconds of squats, but if it takes you 15 seconds to do one squat, then you’re only doing two squats. It was hard, but it was doable.

After a few weeks of just random videos, I signed up on her website for a program. I did the whole program, and then I did it again. It wasn’t easy, but at the same time, it kind of was. It feels challenging, and then you get the feel of it and its easier, but then it would get hard again.  But it was working. I was getting stronger and losing weight.

To fit in the exercises, I would spread them out throughout the day. If the kids were napping, I’d do some then. That was probably the toughest, as the boys weren’t sleeping through the night so I was super tired. When they were awake, I’d put them on their mats, and work out nearby. The workouts are only 10-20 minutes in length, so it really wasn’t that hard to do while they were nearby. Bridgette thought they were super fun and would try to do them with me.

As the boys grew older, I decided it was time to go back to the gym. My gym has a daycare and that is the only reason I’m able to make this work. The kids get to go play, and I work out. It works out perfectly.

I stopped following the Chloe Ting plans at this time, and started doing just a select few while I was at the gym. I’d lift weights, do one or two videos, and then walk on the treadmill. It was hard to be consistent at first. The twins would exhaust me too much to want to go to the gym, or they were sick, or just something happened that made me unable to go. The inconsistency meant I didn’t see much progress in the beginning. After a while though, the kids got better, I was able to start going regularly, several times a week.

A Change In Diet

Although I was working out, it felt like I wasn’t really making any progress. Then I saw this article. To sum it up: Skinny people eat less than others. Even though they may give the impression they can eat whatever they want, they actually just eat less of “whatever they want.” There’s no secret or trick. They just literally eat less.

The biggest struggle of a weight loss journey is how long it takes. There have been so many times when I feel like I’ve put in maximum effort, and it doesn’t seem like it did anything at all. The scale is still the same. I look the same. My daily evaluation shows nothing.

Sometimes there is no daily reward. The scale doesn’t always move. My clothes fit exactly the same. Daily comparisons are demotivating and depressing.

But when the progress is measured over a week or more, that’s when I’m able to see a bit of progress. As the weeks go by, my clothes are getting looser. The scale is dropping. It’s just so slow that checking daily is almost meaningless.

The unfortunate truth is that it really is a lifestyle change. If I stop eating healthy or stop moving around, the weight will probably creep back up. The only way to continue to have weight loss and keep it gone is to stay to the diet. It’s not a crash diet, it’s just the way to live.

It makes it a little tough to realize that some foods are just bad. Some foods really just should be avoided or eaten sparingly. The problem with eating some foods is once I have a taste of it, I just want more. I either have to take control of the cravings, or just not eat the food at all to avoid getting the cravings. Both possible, just hard.

Progress is slow. But the more I work at it, the easier it becomes. A still rock on a hill just sits there, but give the rock a push down the hill and it picks up speed. It becomes easier to go to the gym regularly. It becomes second nature to just eat less. The more I go to the gym, the more I try just to push a little bit more. In the beginning, I just went to the gym, did like three machines, and then went on the treadmill.  And then I decided to add another machine. And then another. It doesn’t need to be overwhelming at first. It just needed to start somewhere.

It’s hard. But, it’s also not that hard. It’s hard to change your life, but once the change it made, it gets so much easier. If this is a journey you are on, or about the start, good luck, and stick with it. You can do it! 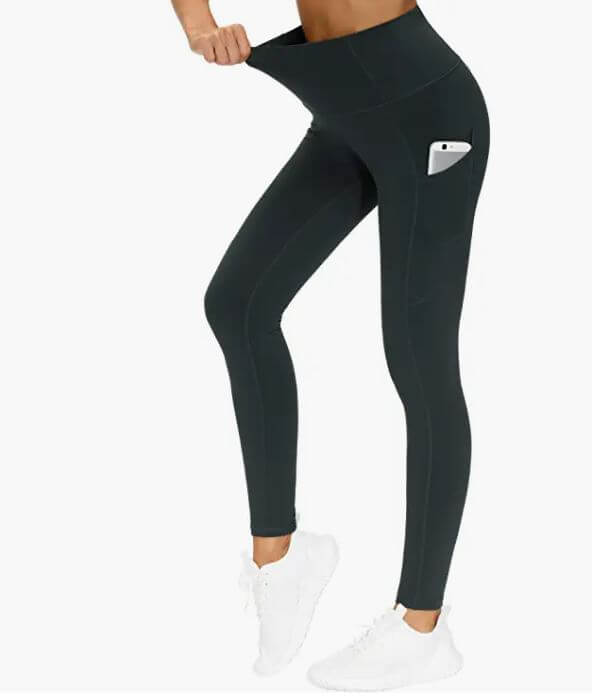 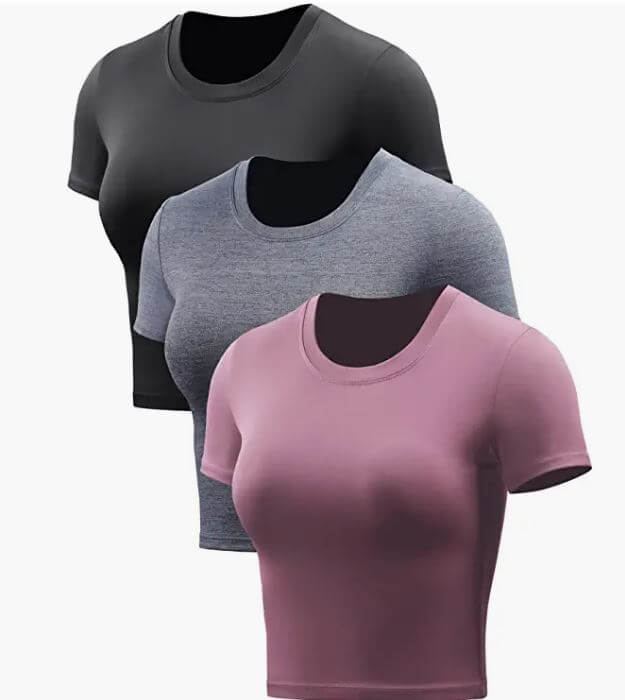 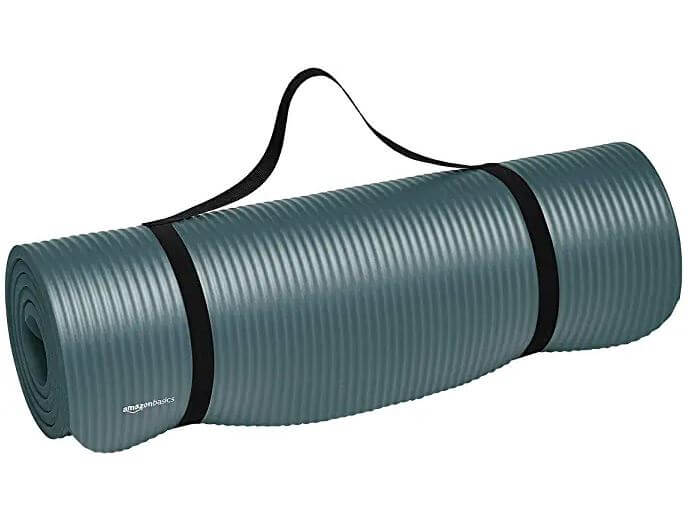 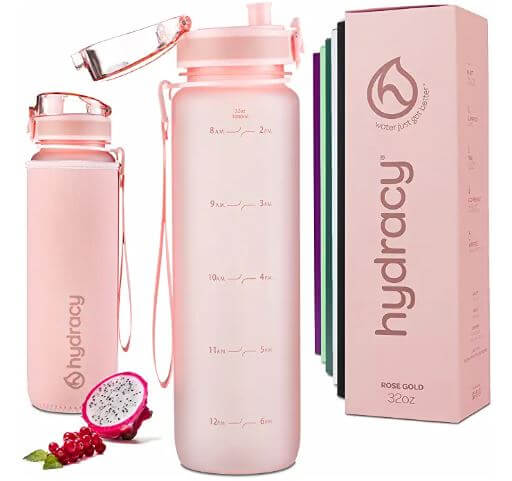