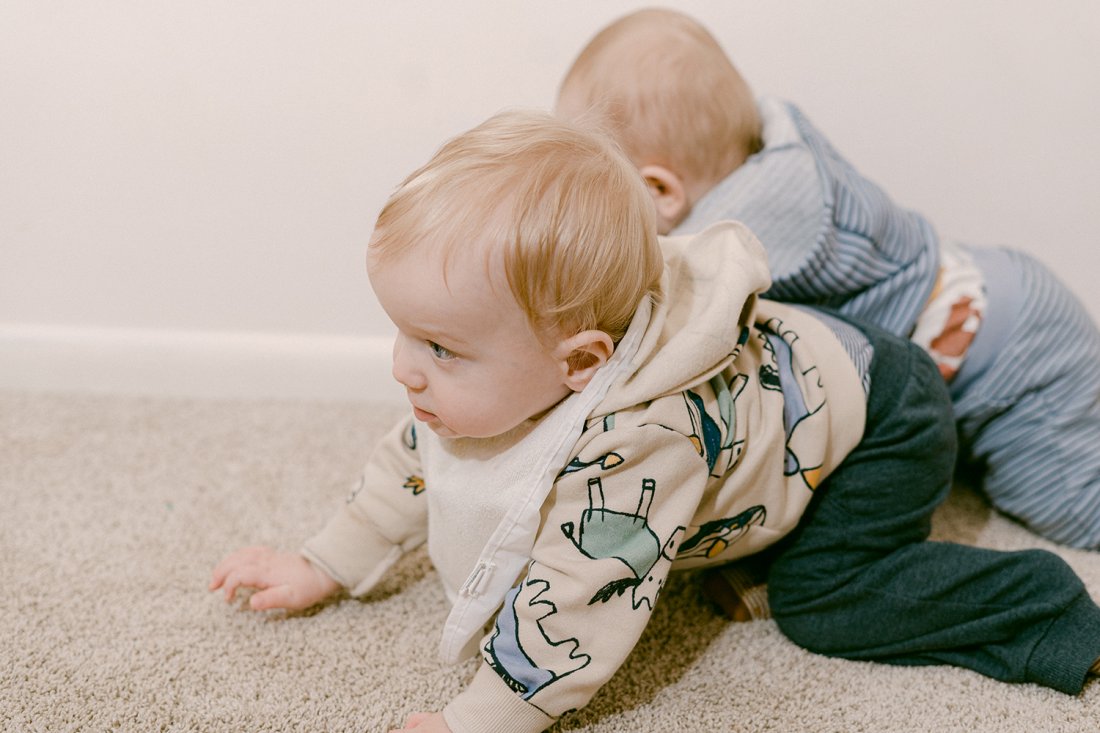 Everyone warned me this would happen. After the usual pleasantries were exchanged, they would make a comment about how I had my hands full. And then followed by, “Just wait until they are crawling!”

Twins that are potatoes are one thing. You place them where you want them, and then they stay there. They may not be happy about it, or they might be thrilled where you place them, but they will more or less stay in the same spot. This would give me the ability to walk away, start laundry, empty the dishwasher, or retrieve bottles for unhappy babies.

Since July, I’ve been pleading with them to crawl. They always seemed to just be on the verge of crawling. They would be on their hands and knees, rocking back and forth, but they would never take that step. They’d just rock, and then eventually plop back down on their stomach. It was so frustrating to see them about to crawl, but just not able to take that step.

Well, a few weeks ago, that changed. They took their first little wobbly crawl steps. I think David was first, but I really can’t remember at this point, my brain has become mush. They wobbled and shuffled their way slowly across the floor while I cheered them on.

As they became steadier, I opened the bedroom door and allowed them to venture forth, seeking out their fortunes on the hardwood floor. Without the fluff of carpet, there was some hard falls that naturally made me feel like a terrible mother. Their wobbly little limbs would give out, and they’d smack face first into floor. I’d comfort the poor little things, and hustle them back to the safety of the carpet.

They craved the adventure though. Much like dogs scratching at the door to go out, the babies…. would literally do the exact same thing. They would crawl to the door, and smack their little baby hands against the door. Sometimes they would smack each other, having no sense that they were causing pain to the other, despite the cries of pain from the other baby.

Reluctantly, I would allow them out again, and they did get better at crawling. The random falls stopped, and they grew steady. They quickly learned they could dart away from me at a crawl, often times in different directions. This was definitely intentional, as their little giggles and smiles gave it away.

Along with that though, I found proof they understand the things I am saying. I can call to David, and about half the time he will actually come to me, all smiles. Alex though… Alex is a totally different story.

Alex is an explorer. Alex is a free spirit. Alex, in the nicest way, is a little pain in the butt.

While David will follow me from room to room, Alex will venture off on his own to explore, trying to get into as many things as possible. Alex has already decided, just a couple of weeks into crawling, that crawling is totally lame and what he really wants to do is walk. Alex will find anything that will support his weight, and pull himself to standing position. Alex cannot yet stand, so he will fall to the ground, his head like a magnet to the floor.

Alex cannot be trusted. Alex is on a mission to destroy himself. Alex is not safe from himself.

Alex has fallen so many times, it’s amazing that he continues to try. That baby is determined that he will be walking. To be fair to him, he has improved a lot. He can now stand up while holding something for long lengths of time. But he still falls over because he doesn’t know how to sit back down. He has to be watched constantly, or placed in his only safe space, the baby cage – I mean pack’n’play.

He is safe in there, but he lets everyone know he is not happy, especially when he can see his brother playing on the floor feet away. But it’s the only way to get anything done, because he cannot be trusted to be left for even a second.

That should be a life lesson – if you keep trying something and failing, eventually someone around you will lock you up to prevent you from trying. Ah yes, children truly do teach us so much.

They were right to warn me about the crawling stage. But it’s still not that much harder than them just hanging around, not moving. Either way I am with them, so it doesn’t make a huge difference if I’m sitting there vs if I’m constantly getting up to chase them down. I needed to add that excitement to my life.

David has not yet shown an interest in walking, so it’ll be interesting to see how Alex walking changes the dynamic. It might get considerably harder if one is literally running away from me, likely crashing into everything in existence, especially objects and/or furniture that I never suspected would be an issue, while the other one is crawling placidly the other direction. I have one baby that is skill level “easy,” and the other baby is skill level, “hard.”

It might be time to invest in those baby leashes. 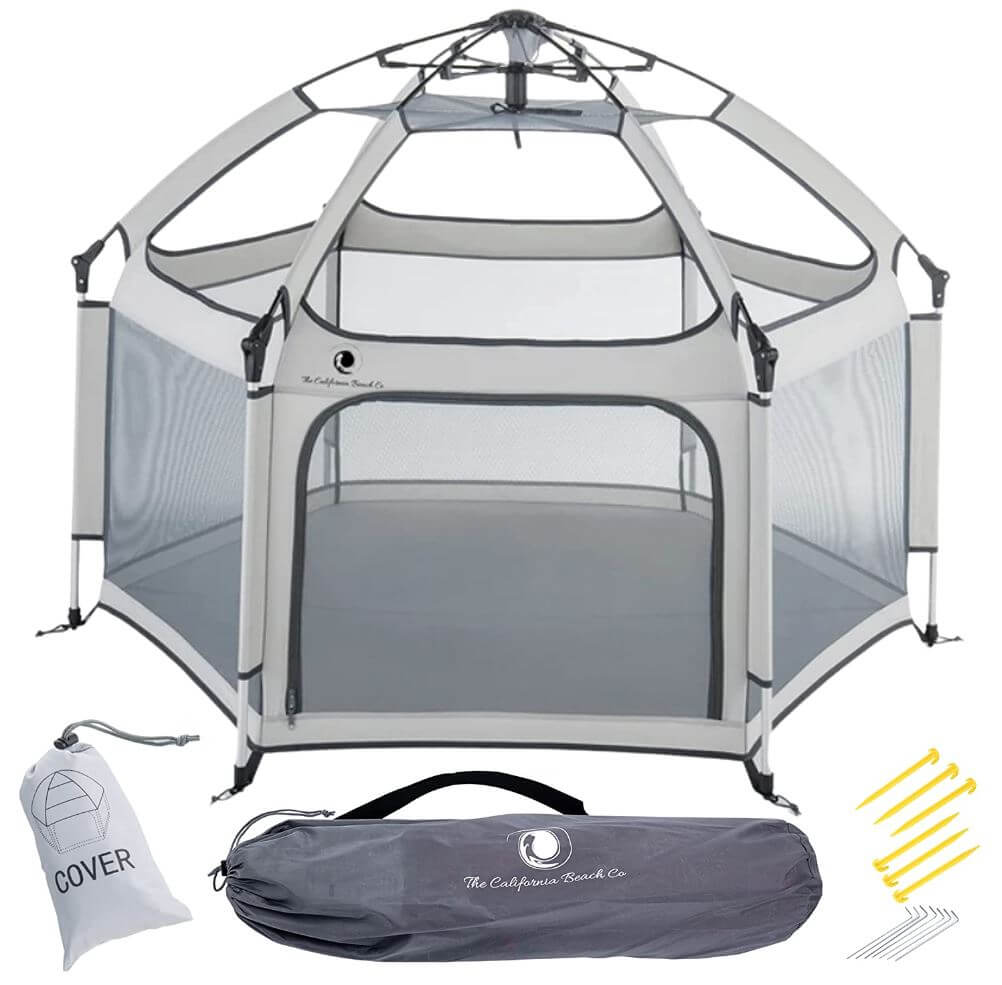 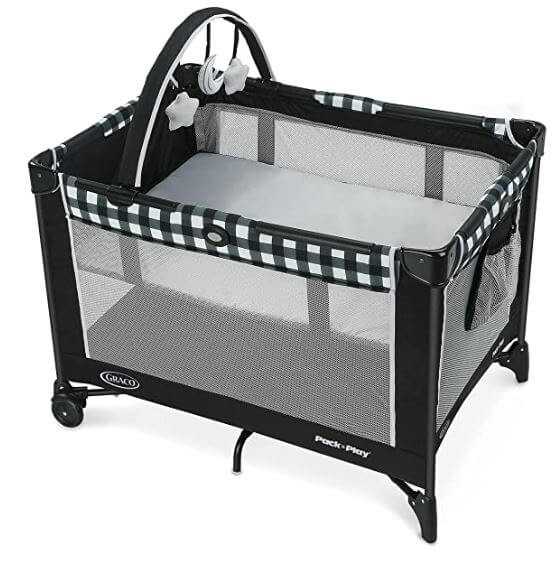 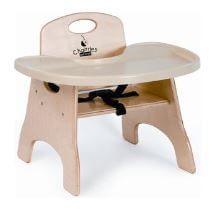 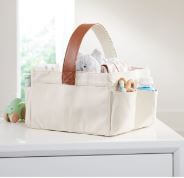 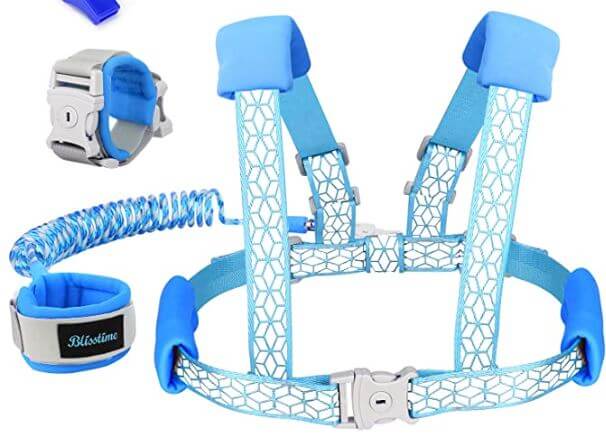