Mission: Force Old Person to Finally Use a Cell Phone

I have a wonderful neighbor. I would go as far as to say she’s the perfect neighbor. She’s friendly, kind, has great things to say, and she loves to cook and treat us with what she makes. She’s an awesome person in the community, always volunteering and helping others, and she cares about everyone and everything she meets. She has a gorgeous yard that looks like a park. She fosters rescue animals. This year, at 73 years old, she went sky diving. She’s one of the best people I know, and I’m so honored to know her.

But, she doesn’t have a cell phone. She still just uses her house phone, with an answering machine. She’s constantly moving too. She leads a more active social life than I do, and does the old fashioned thing where she visits people face to face, all the time.

Dave and I previously got her a tablet. We help her with using it, as well as her laptop. We have now decided it’s time for her to get a cell phone. We feel like it would really build our relationship if we were able to text and send her pictures, even though she’s only approximately 300 yards away. I think she’ll enjoy receiving pictures of chickens, and yorkies, and perhaps funny shaped pieces of fruit.

Step one was to find a phone. This provided to be more difficult than initially though, as Dave first had to figure out what kind of phone would be best for her, and then he bought the wrong one, and we had to return it and get a different one. We ended up with a Windows Phone, because Windows Phones are awesome. I have one, and I love it.

It was also hard to find a refill card, mainly because every place (including the AT&T store) was out of them.

Step 3, Deliver it to her. Profit. No pictures of her though, I don’t think she’s ready to be on the internet. But, she does have the obligatory poodle.

I think as people get older, there’s some sort of hormone that triggers and whispers “Get a poodle.” The urge becomes so strong, they can’t fight it. They must get a poodle. According to this stat I made up, old people are responsible for 90% of poodle ownership.

She unwrapped her phone, and was told us we were in big trouble for trying to bring her into the modern age.

Dave spent about 45 minutes setting the phone up. I don’t really know why it took so long, but he did become quite angry at AT&T customer service at one point. Eventually, the phone was set up, and after giving her instructions, we left her to figure it out.

At 7:00, there was still no response. He texted her, Are you alright?!

She responded, Yes. And then she told him she sent out a big group text to her family, who was shocked she was now texting. She is confident that they will began talking to her more, as their primary mode of conversation is texting.

It has now been 18 hours since we gave her the phone. We gave her one month of access to the cell phone, so I will update at the end of a month with the results of this experiment.

Will we get the old person to use a cell phone? Only time will tell. 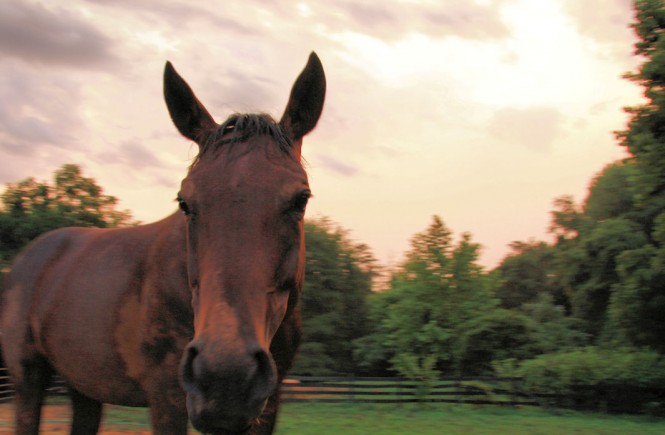 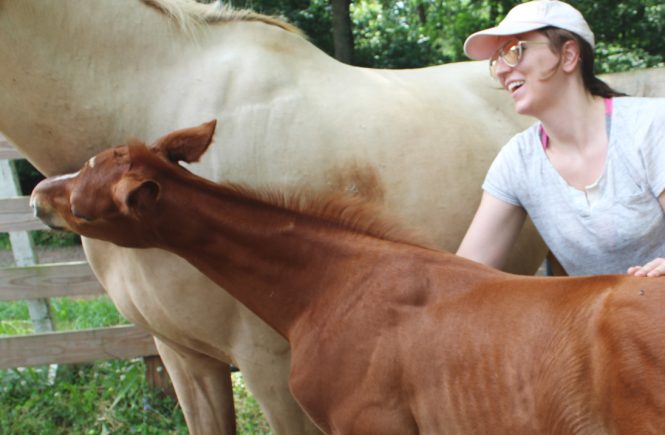