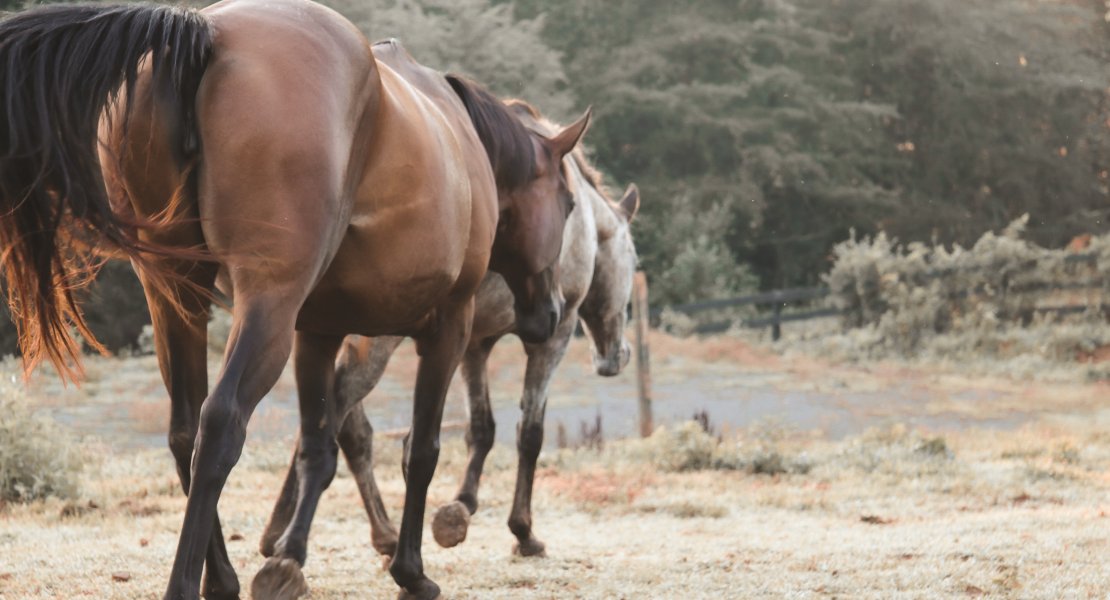 I had just fed my horses, turned them out, and was preparing to leave. Pony usually always waits with me for Stu to finish eating. Stu is the biggest horse, has the biggest ration, and makes the biggest mess. He always takes the longest. Pony is the smallest, eats a handful of pity grain, and is very tidy. He finishes is a few minutes, slowly and politely eating his meger meal. Once he’s done, he stands with me, and I scratch him.

I’ve always described Vintage as a professional. She’s serious about her work, puts effort into everything she does, and doesn’t care for being pampered. She’ll accept grooming and scratches, occasionally even enjoying it, but she’s not going to lower herself to begging for it. She’ll take the scratches to make humans feel better about themselves, not because she enjoys it.

Berry is more of a comedian, doing goofy things for laughs, but still, not a cuddler. She is not a fan of being groomed, she’ll take being a filthy wreck over having a brush run over her.

I’ve never really cared about mare vs gelding, a good horse is a good horse. But if I was choosing between two equal horses, my preference was always the mare. I blame this a lot on Vintage. I like her personality, and her “spirit”. She made our adventures so much fun. She was there, present for the moment, instead of just doing it because I wanted to do it. She geniunely seemed to enjoy it.

With Berry, although she was not even close to being like Vintage, her goofiness and kind nature won me other. She had so many aspects to her personality. It was then cemented in my head, mares were rich with their own personalities, and geldings I compared to my first horse and only gelding, Clay. A good soul, but kind of a robot. 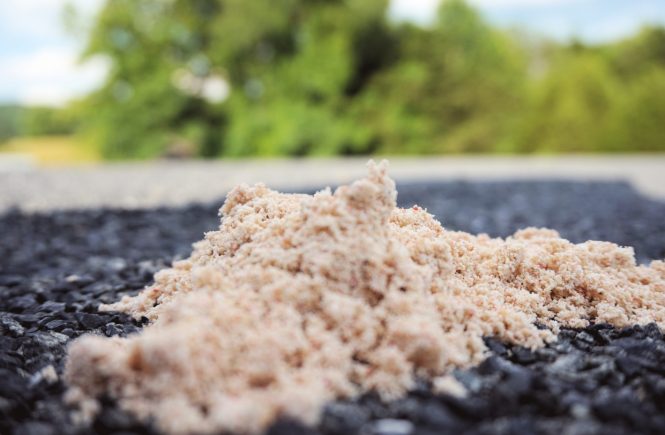 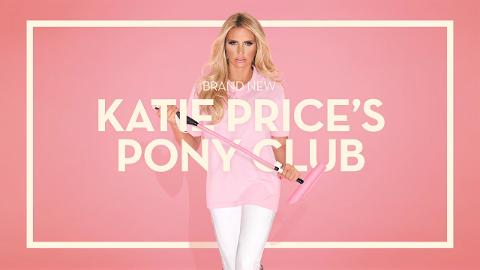 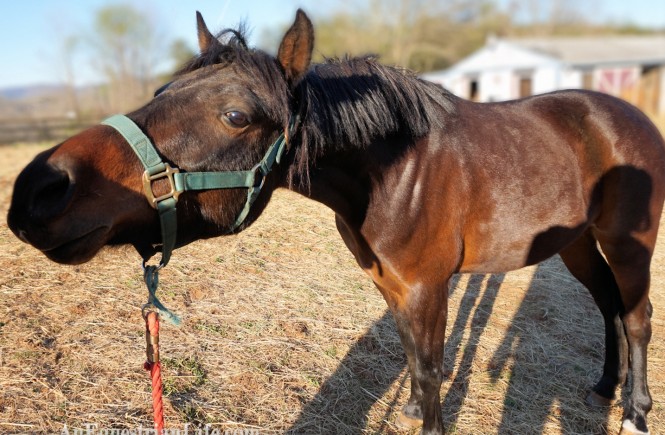