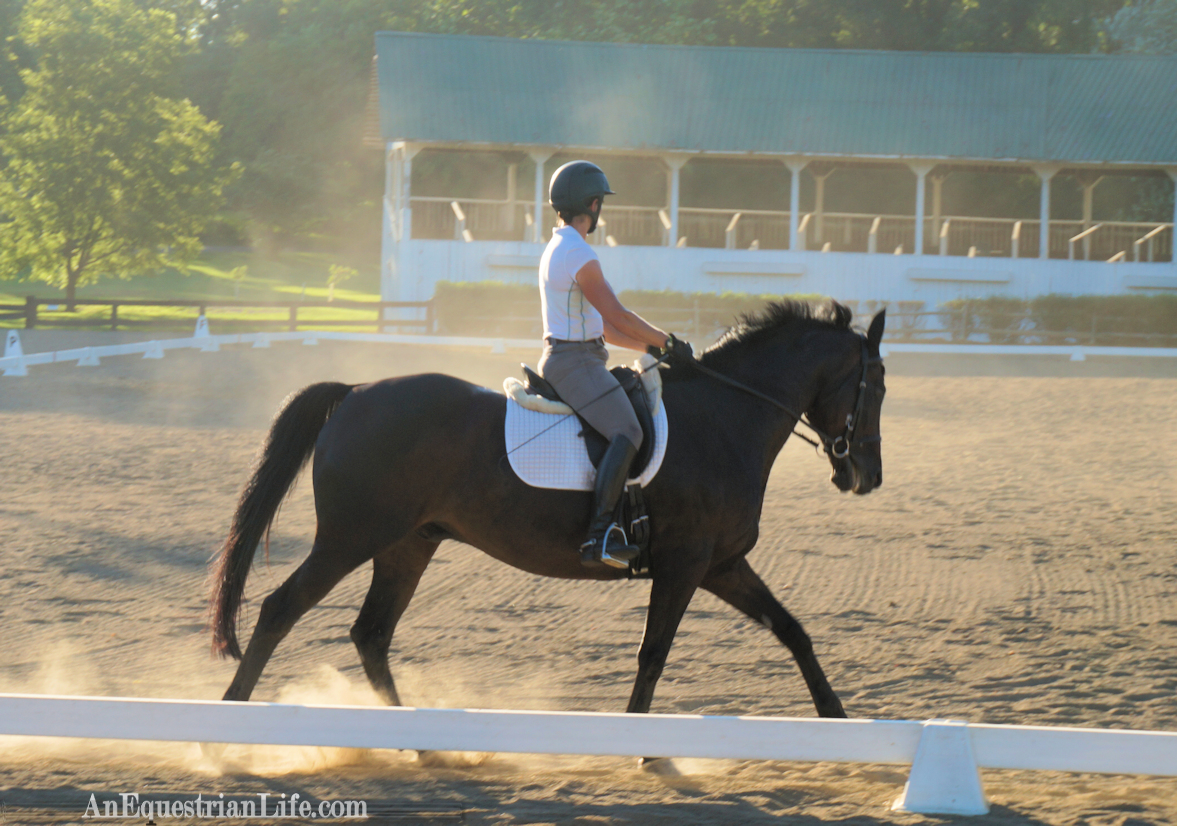 On any typical, normal day, you head to your barn. You greet your girlfriends, you chat with the female working student, and you all make plans to have a wine evening. Your favorite topic of discussion is obviously horses, but you also talk about husbands, boyfriends, dates. It’s easy to have these discussions because every single one of you is female. 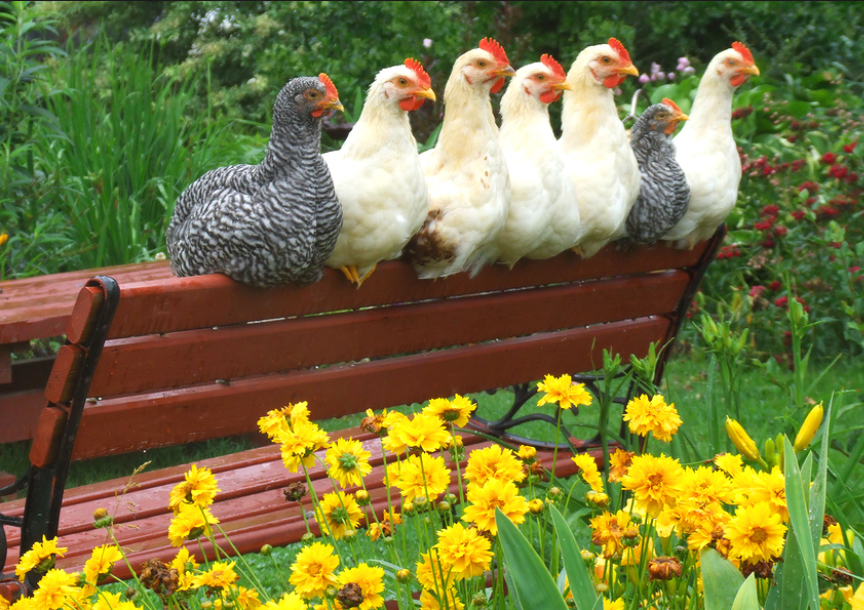 That is all well and good, nothing wrong with chilling with the hens, but where are the males? “Men aren’t interested in riding!” you might say. “This is a female dominated sport!”

Dominating in sheer mass, yes. But actually dominating? I beg to differ. 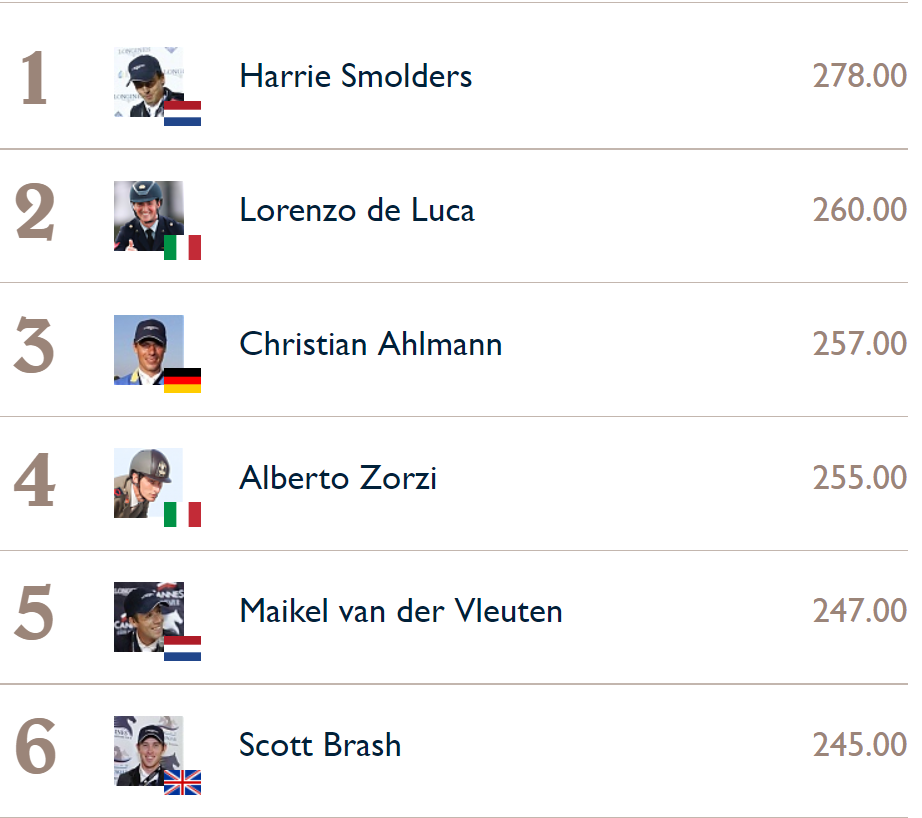 Longines Global Champion Tour 2017 Rankings. The list goes on with men but my screen could only capture the top 6. 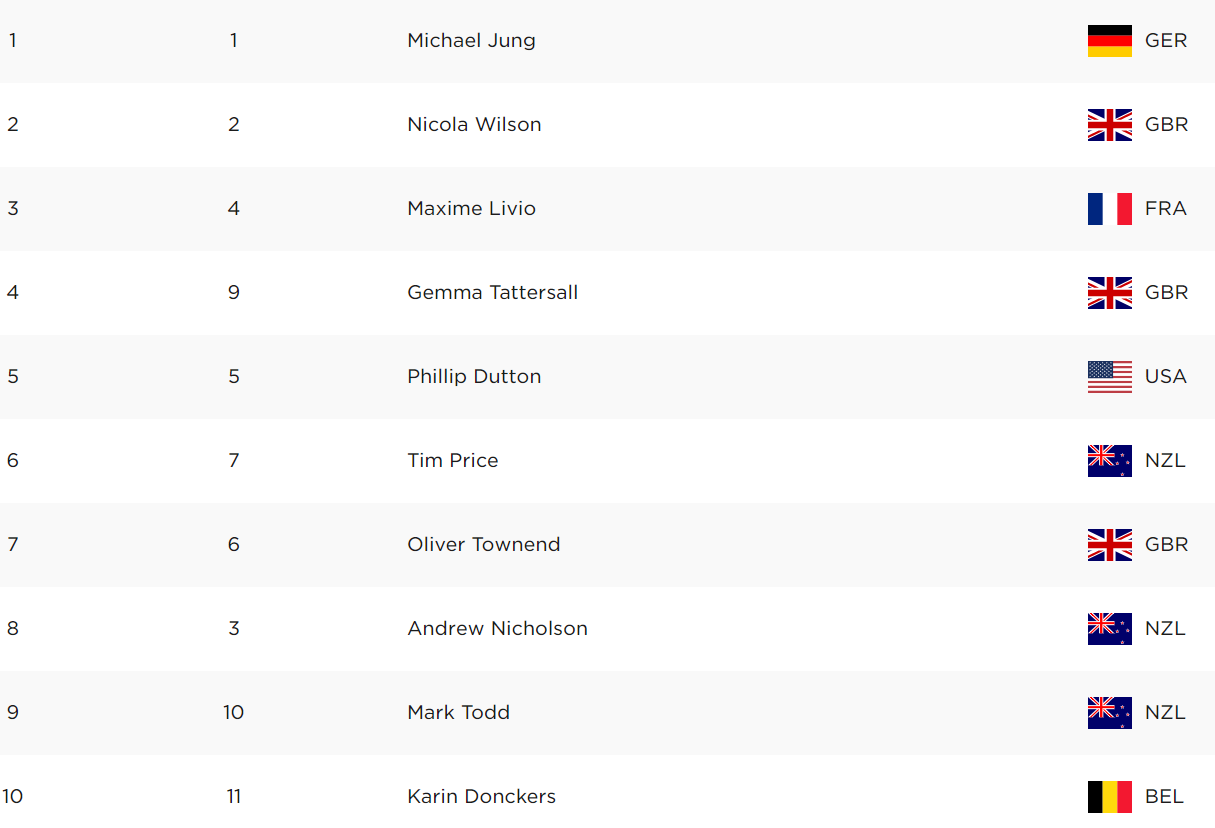 Let’s get out of the way the obvious – Dang USA needs to step up their game! But I view this as more of an individual issue, not an issue I really care about. If you want to see USA represented, I am empowering you to go out there and do it yourself.

But anyway, out of the top 11, 2 are female, Nicola Wilson, and Karin Donckers. Edit: 3 are female. Sorry Gemma Tattersall.

There are certainly more females there! I missed before that someone is on there twice, but based on my anecdotal experience, I’d say this split seems reasonable for upper level dressage (although I’ve never been there, I’m more of a watcher…creepily standing in the shadows of the bleachers…)

So, looking at this data, it would seem that males dominate jumping sports, and females are well represented in dressage. I’m not really a dressage person, but I know lots of riders are drawn to dressage because it seems “safer.” One of my friends specifically says she does it because she’s fallen off too many times at the jumps. I’m sure you know friends who say the same. Is this why there is such big representation in dressage?

I have another theory though, and I’d love your feedback. When we thinking overall about dressage, we think of it as communication. It’s the rider communicating with the horse, expressed in the movements of the horse. So, the rider in essence, is a horse whisperer.

Jumping, and show jumping in particular, is speed. There’s technique of course, but it’s strategy. It’s laying out the path, it’s making decisive action. It’s not whispering, it’s commanding. You have to be the captain of the ship, you have to take charge.

So from these rankings, it would appear that women are more drawn to having a connection with their horses, and men are drawn to strategy and taking risks.

But aside from that, why is seeing a male at the lower levels like seeing a real life unicorn, but at the upper levels, they are dominating? From a logistics standpoint, where are these men even learning? Do they sneak into barns under cover, take a lesson and then vanish into the night?

When I was growing up, and I’d say I grew up moderately horse privileged, I knew two boys who rode. One was my brother, who was beloved by my instructors, always rode a huge draft named Sampson, took every jump without a thought, and then gave it up and never looked back, and the other was a working student with me, a few years younger, but also played football. I actually have no idea if he kept riding after I left, and I don’t think I ever saw him ride during the time I was there, but he was there for about 2 years.

So, two males, out of dozens if not hundreds of females. Where on earth are these male riders coming from!? I want to know their life stories, if they ride every day of their life, if they had lessons or self taught, or their mothers were horse crazy and taught them everything. I need a male perspective to figure out what they are doing different than females to dominate.

I think USA vs other countries in a factor, I think horseback riding is a more popular sport with men in other countries. But since I don’t see them in lessons, I don’t see them in clinics, I don’t see them anywhere, seeming to learn anything, I can only come to two conclusions – Men are natural athletes, and men have a different mindset than women – a mindset I’m thinking comes down to women over think riding, and men under think it. They just go with it. I know that I personally, and others as well, we all want to learn as much as possible, hence the lessons, the clinics, the books, the research. And men just…ride?

I’d love to know your thoughts. What is your theory, why do men dominate riding at the top levels?