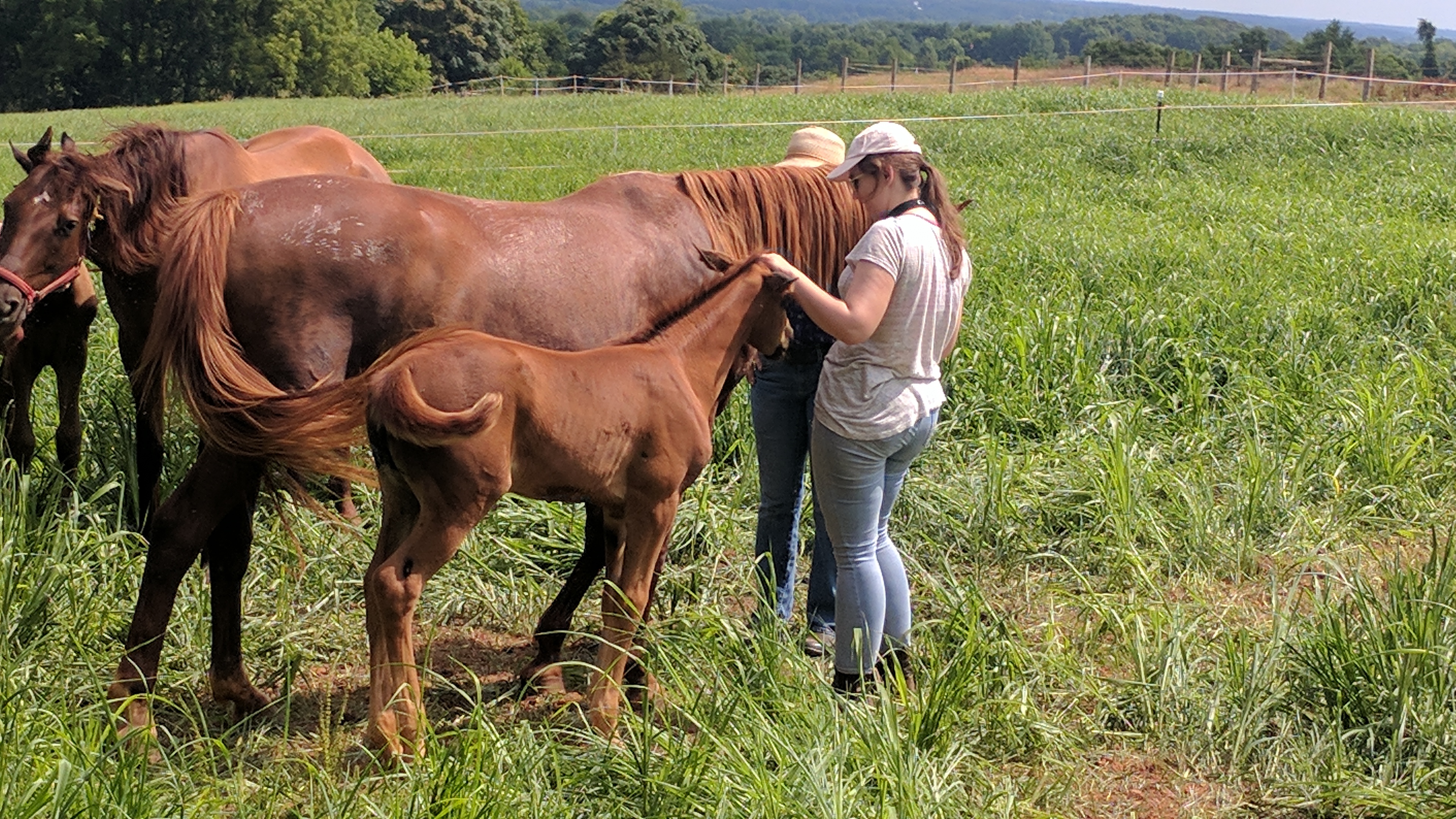 A while back, I started up Whole 30. I meant to post a more weekly update of what was going on, but let’s be serious – I didn’t have much to say and it would have been super boring. But, now that it’s been several weeks I thought I’d provide an update.

Yes, I kept with it to the bitter end of those 30 days. Then I ate a plate of pasta, felt like garbage, and went right back onto Whole 30 again. So I’m currently on round 2.

Those are the main benefits. Now, the downsides:

The plan moving forward is to basically stick with the Whole 30 plan, finding ways to cook more, and diversify my meals a bit. I’m going to jump into this with renewed vigor as I have a new goal to set. I’m going to Florida twice in the next two months, and I want to be sure I look good in a bikini. Is it super shallow? You betcha. Don’t care – I’m doing it. But, I have to work harder because while I think 10 lbs over 6 weeks isn’t terrible I basically only have 3 weeks until one visit, and another 3 weeks before the next one… so need to make progress sooner, rather than later.

I think the best part of people posting diet plans are before and afters. But because I don’t seem to have any recent photos of myself, I only have this before, taken in true horse person fashion, on a horse. 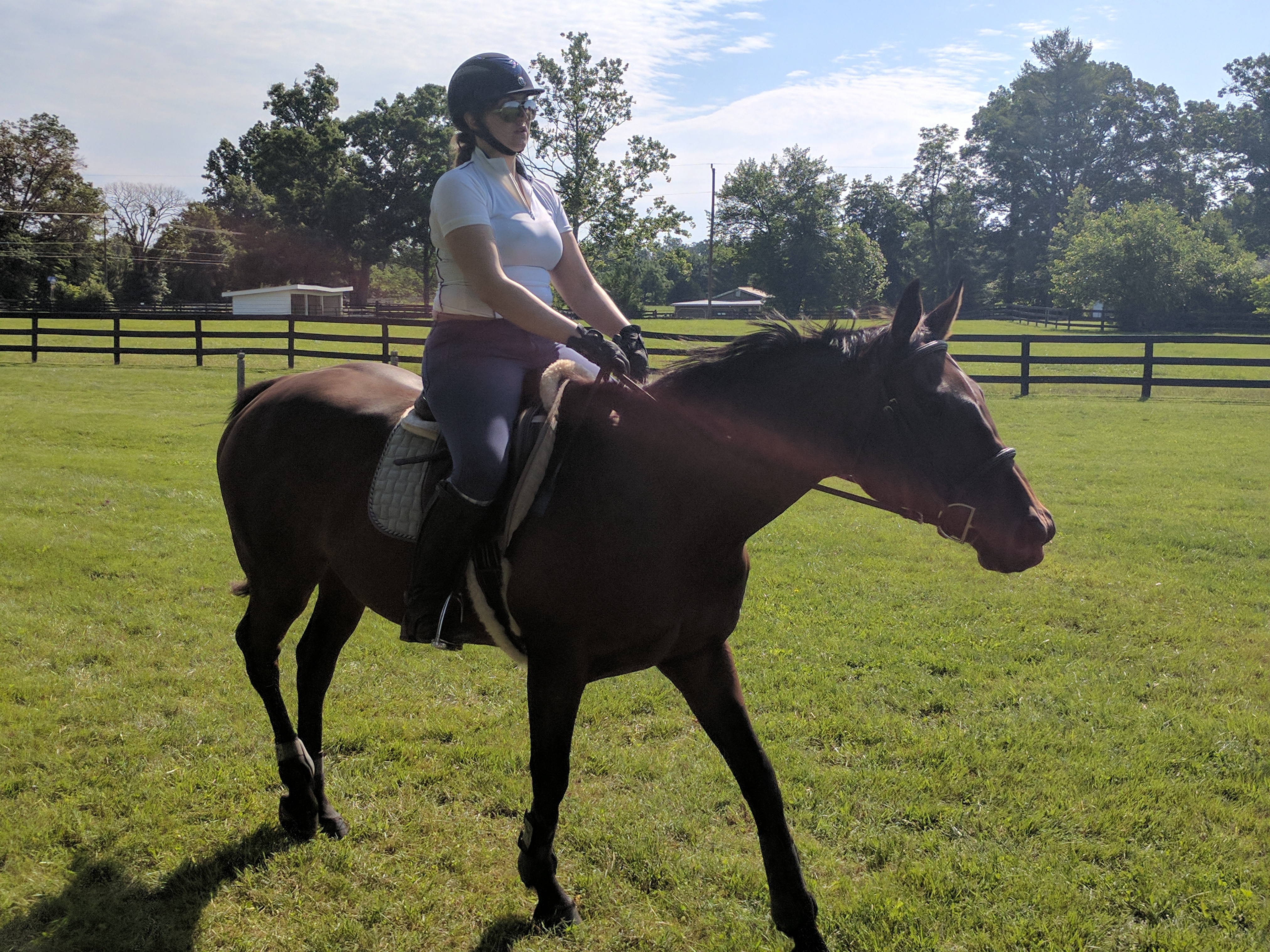 Taken around July 2nd I think. I normally wouldn’t post this because I usually only post flattering pictures of myself, but it seems to make sense here.

So, in a few weeks, I’ll wear the same outfit, get on the same horse, and get another picture. We will see if I made any progress (although I really hope it’s very obvious since that picture was taken at the begining of Whole 30, and I’ve already lost 10lbs!).