My dress came in, and it is better than I expected.

The material is really heavy and just beautiful. It’s so pretty!

With Poffins sitting on my dress and me laying out on the floor, I’m pretty sure I’m going to need to get this dress dry cleaned before I even wear it.

I’ve now dug in the arena for 20 hours. I would have done more, but there’s so much rain! I think Virginia is becoming a rainforest.

I brought the arena out by another 20 feet, so much so it was hard to get a picture of it, and I had to stand in a tree. Turns out this is the hardest spot to dig out because I have hit a stash of boulders. (So that’s where they’ve been hiding!! I was warned this might happen by others who have made arenas in my neighborhood!) Luckily, my bobcat can smash right through some of them, or at least reduce their size enough to tediously dig them out. My immediate neighbor had to use dynamite  to get ride of her boulders. But now I have huge potholes and giant hard mounds everywhere. It’s going to be tricky to get this area level.

Berry and Pony decided this was fascinating so last night they broke into the arena and ran around like a bunch of idiots. Berry, who recently became lame and I had to have the vet out, only to discover she did not break her leg, she just had a huge abscess that somehow manifested itself on a trail ride, was covered in mud, and (of course) has a swollen leg, no doubt from playing slip and slide all night. Now I get to see if it’s minor or if I’ll have to have the vet out AGAIN. With this kind of record, I’m not sure if I’ll even be able to show her this year.

A long time ago, I mentioned I bought chickens. Not my teenage mutant ninja chickens, but chickens from My Pet Chicken. I don’t think think I said anything, but they arrived several weeks ago, and have been growing up in a little dog crate.

Going through my photos, it occurred to me that I have literally no photos of the little babies, just this one picture of them in a dog crate where you can’t even see them. Since I’ve been binge watching South Park recently, it reminded me of this episode:

I’m sorry, but these chickens are censored. No one can see them, NOT EVER. 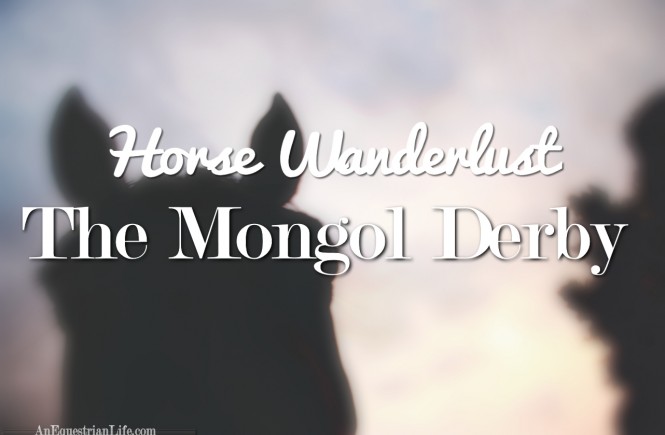 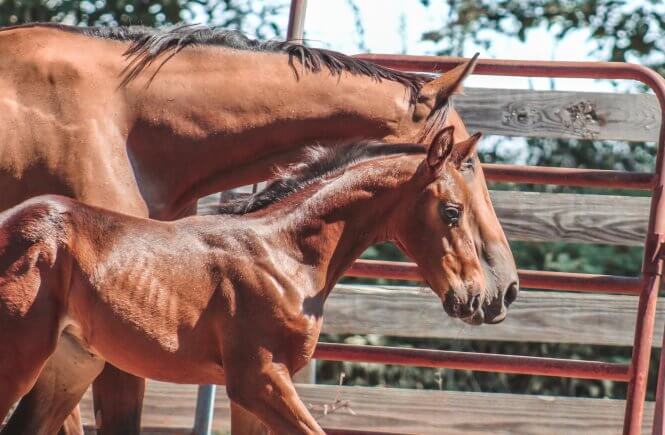 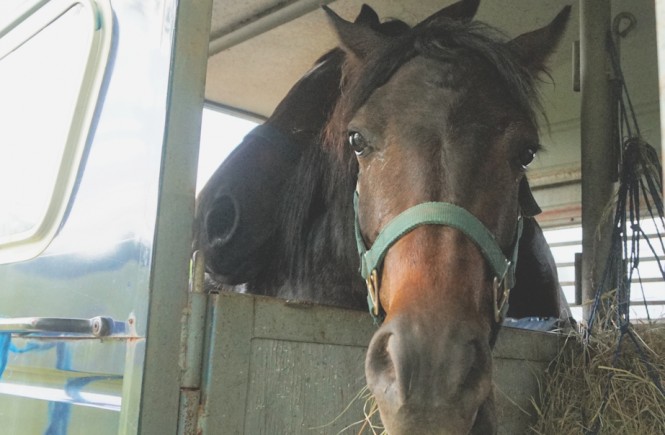